1 in 4 Americans has no emergency savings as the US grapples with wildfires, flooding, and droughts 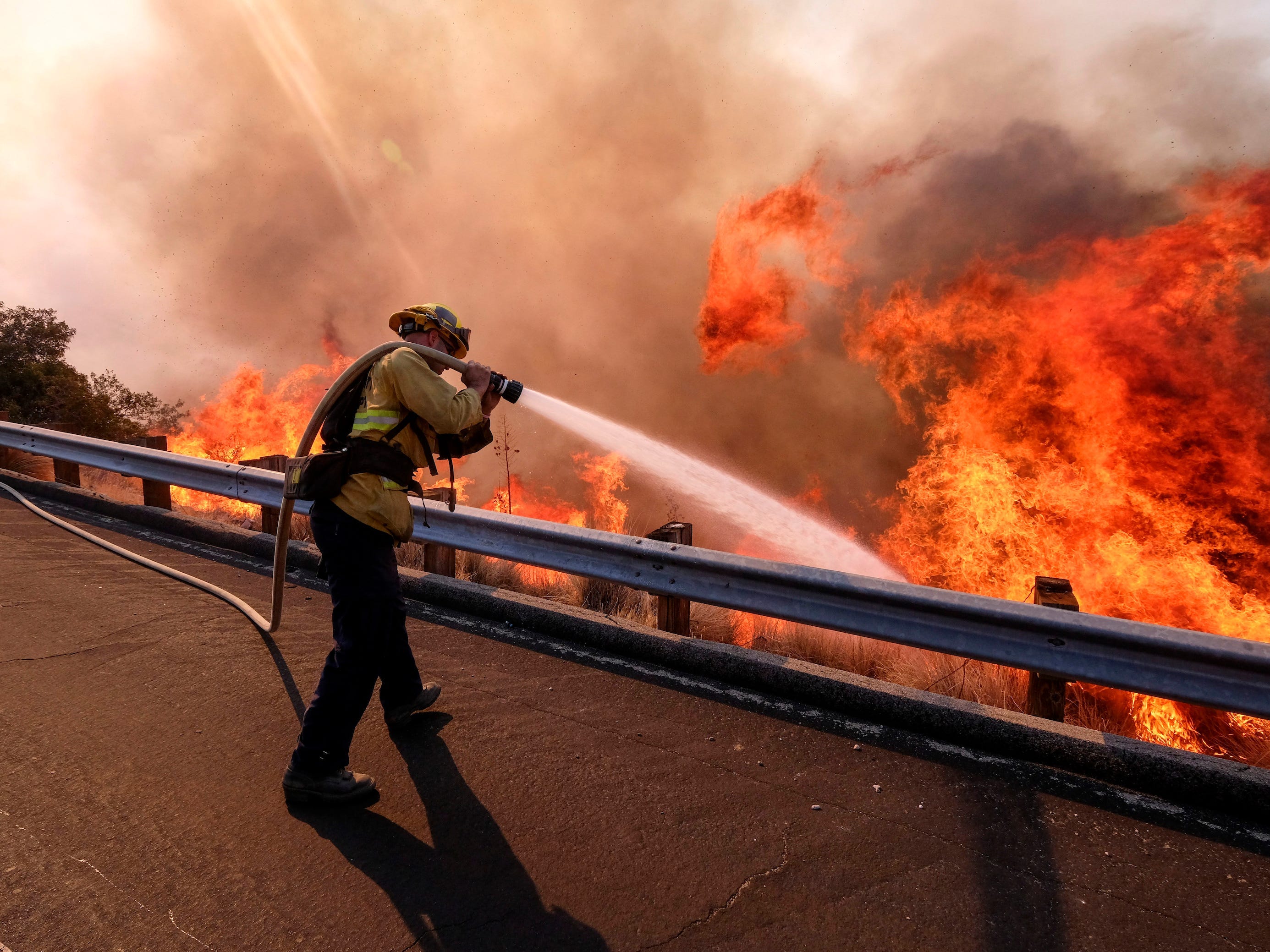 Emergencies can happen when you least expect them. Financial advisors recommend people save six to nine months’ worth of expenses in case of an emergency — but 25% of Americans say they have no emergency savings at all, according to a new study from Bankrate.

The survey results come as extreme weather sweeps across the world, with devastating floods and wildfires hitting 3 continents at once. Experts say the worsening extreme weather is a consequence of the climate crisis.

The smoke from western wildfires traveled all the way to the East Coast on Wednesday, causing air quality issues and hazy skies. In June, Washington grocery stores threw out food, covered aisles in plastic sheets, and ran sprinklers on store roofs as they battled a record-breaking heatwave. Tropical storm Elsa caused flooding from Florida to New York, with viral videos showing the areas of the New York City subway system underwater.

Businesses and individuals impacted by the pandemic and climate emergencies may not have sufficient funds saved. Bankrate said financial instability is lingering as a result of the pandemic — last year, nearly 40% of the country’s poorest households suffered from unemployment as millions of low-wage positions were eliminated.

"It takes time to accumulate a sufficient emergency savings cushion equivalent to at least 6 months of expenses," said Bankrate.com chief financial analyst, Greg McBride. "This is why the habit of saving – via direct deposit or automatic bank transfer – is so vitally important, as it represents the pathway to accumulating a comfortable savings cushion over time."