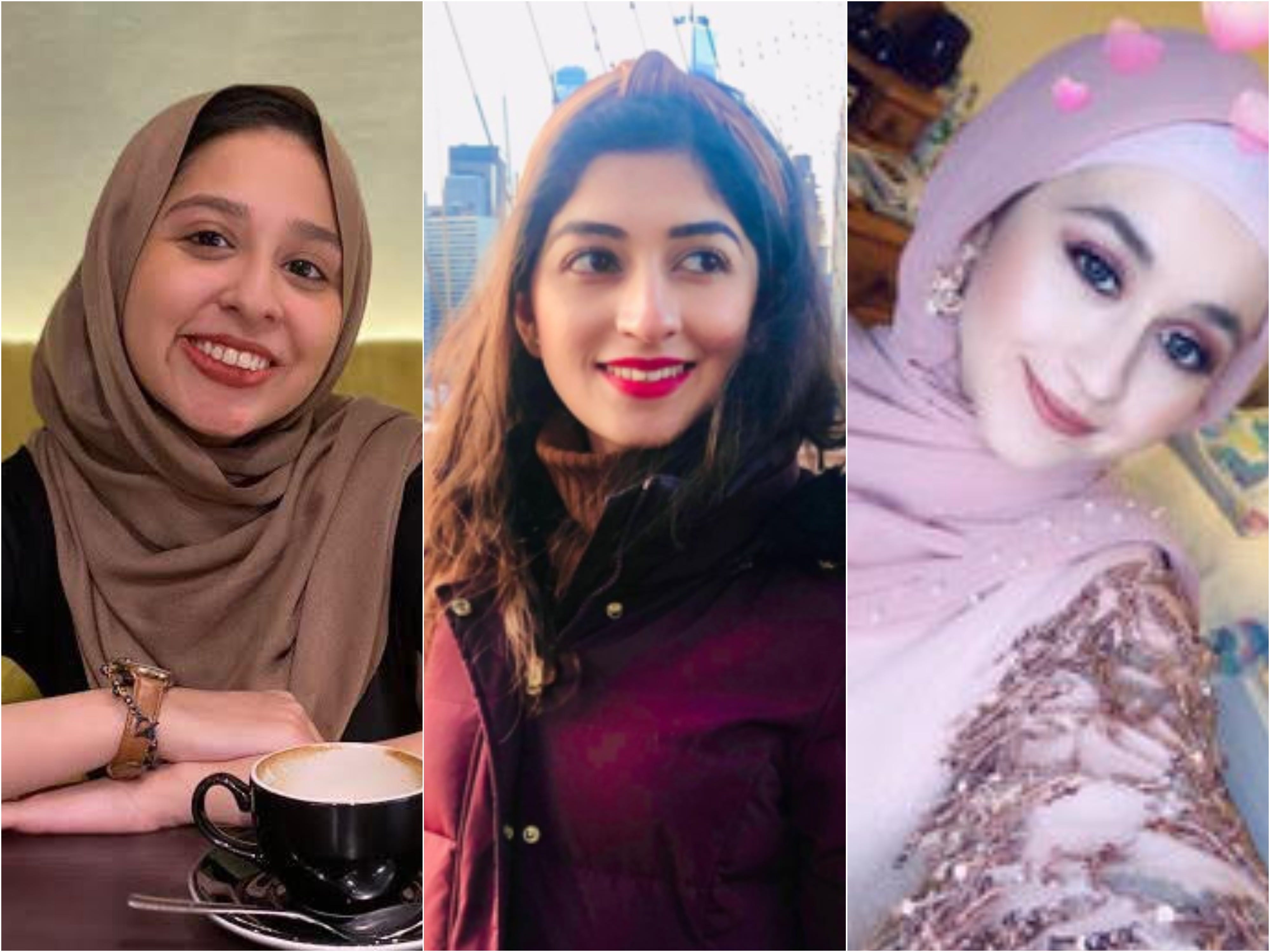 Muslims returned to a normal workday after the end of Ramadan on Wednesday, having abstained from all food and drink from sunrise to sunset for 30 days.

Three women, working on three continents in different industries, told Insider how the exhaustion they felt from fasting helped them realize how hard they were working — and what they decided to do to fix it.

Days before Ramadan began in mid-April, Rida Zafar, 24, started a new job as an education researcher in Pakistan’s development sector.

Figuring out a new role — at a peak time for her industry, with end-of-term deadlines and new syllabus content that needs finalizing — made fasting particularly challenging.

Zafar’s workday officially changed from 8:30 to 5:30, to 8 to 2, as most of her colleagues were also fasting. But she and her team were working overtime to cope with demand.

A time of charitable giving, Ramadan saw more donations toward education in Pakistan, meaning she was working overtime and, with less mental energy, also taking longer to work.

She said working overtime meant having fewer boundaries between her work and her life.

"Halfway into Ramadan, I was so exhausted that I realized I was neither resting nor efficiently working, and even when I was free, I was too tired to do anything fun," she said.

She said she was going to set more boundaries and say no more often, particularly to extra projects that could earn her brownie points with her new bosses but also erode her free time.

Zafar said the level of work in the previous year had left her " spiritually disconnected" and "feeling like I wasn’t able to give time to that reconnection."

"It made me realize I’m losing a sense of self," she said.

"This Ramadan hasn’t been the same. It has made me realize I’m not focusing on myself as a complete person," she added.

Before Ramadan, Yasmin Al-Najar, a 24-year-old freelance journalist in Manchester, England, was constantly pitching ideas to editors as well as reporting, researching and meeting deadlines.

She said she would often end up working until 11 p.m., having started in the morning.

But breaking her Ramadan fast every day at 9 p.m. gave her a natural end point to work.

"Without food and water, and my body demanding more breaks, I realized how quickly I would burn out if I continued like this," she said.

She added that fasting helped her appreciate how caffeine was helping her get through long days and masking burnout.

She decided to take on an easier workload for the month, while slowly teaching herself the mental signs that she was overworking.

She pitched less, which she had found an exhausting part of the job. Since Ramadan, she said she no longer feels she has to compensate for a rejection from an editor by writing and sending more pitches.

Al-Najar read up on topics that she could write about after Ramadan but also tried to spend more time not working to improve her mental health.

"Ramadan really is the only time where we feel so much peace, and I didn’t want to waste that," she said.

Al-Najar acknowledged being freelance gave her more power over her day.

Dr. Anam Waheed, a 29-year-old cardiology fellow at Boston Medical Center, could not scale back her work.

She starts work at 6 a.m., seeing her own weekly patients in clinics before doing academic work when her shifts are over.

She said she would never change her work’s strict schedule but added that Ramadan "made me far more cognizant of what my mind and body need after the workday is over."

"I see the responsibility I have to my patients as a religious duty. … I don’t think I could ever justify changing my schedule or compromising patient care," she said.

But, having been tired in the evenings while fasting, she said she had learned to give body what it needs. "If my body needs a nap after work, it just does, and if I need to take an hour out to read my Quran at night or pray a bit more … I make sure I do that."

She added she hoped this would help her connect to her faith year-round in the same way she had during Ramadan.

NOW WATCH: July 15 is Tax Day — here’s what it’s like to do your own taxes for the very first time