5 Companies That Have Benefited From Strong LGBTQ+ Leadership 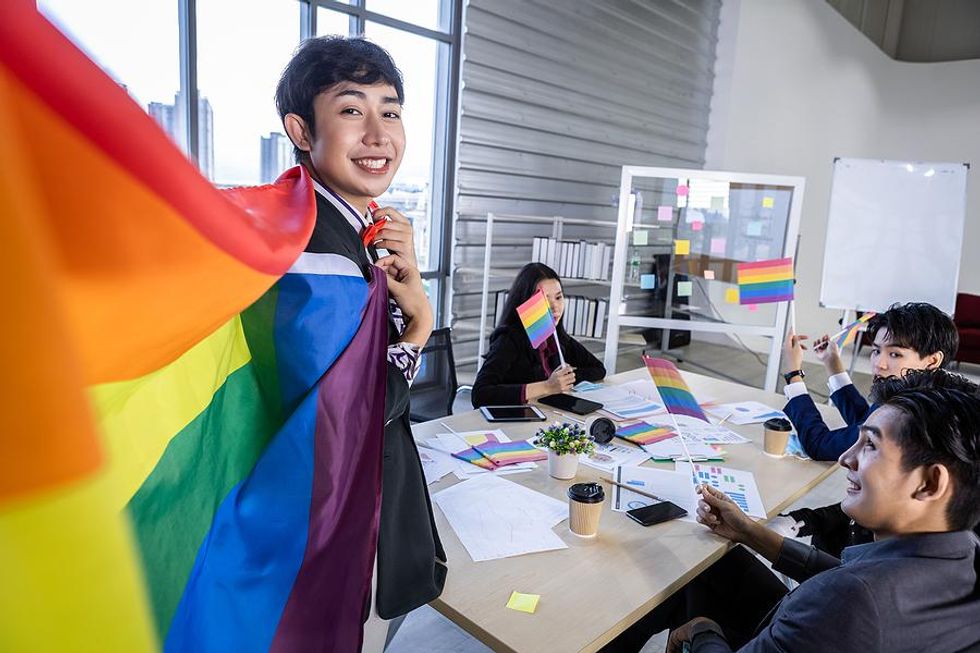 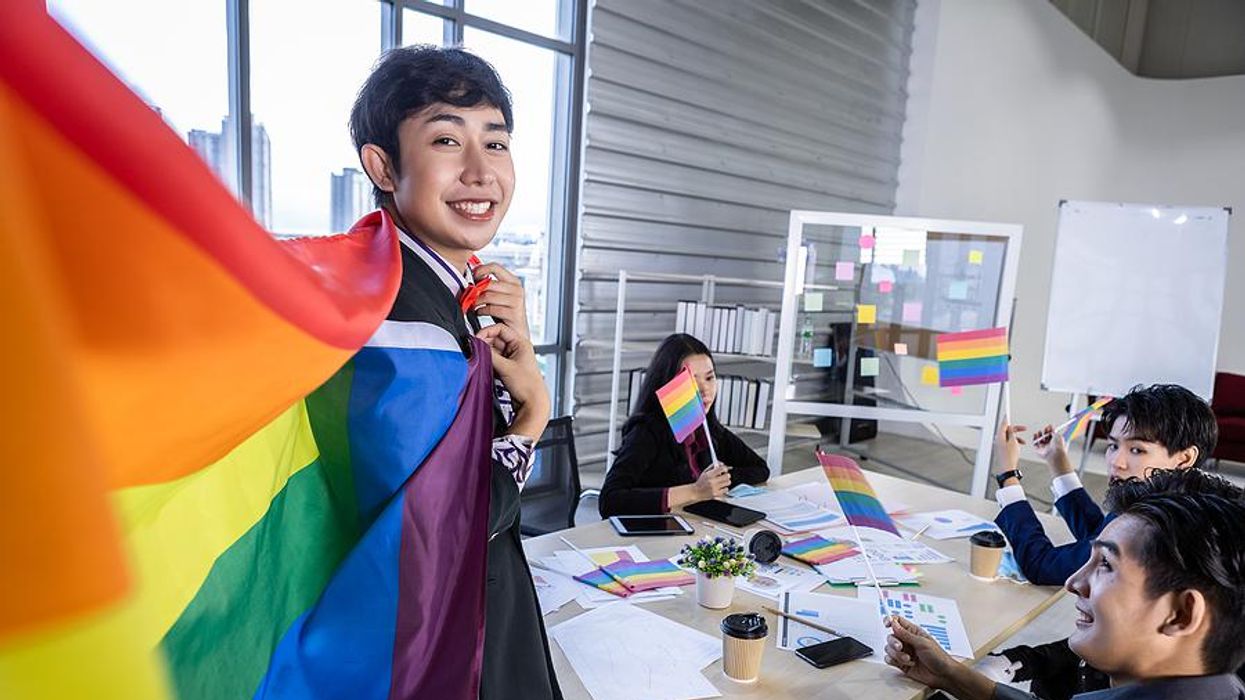 Pride Month is a great time to step back and reflect on progress made and the challenges that still need to be overcome.

One area where there has been progress made is in the number of companies that have been founded, led, or positively impacted by members of the LGBTQ+ community.

The list of companies positively impacted by LGBTQ+ leadership is growing by the year. Some of these leaders serve as a great example for other LGBTQ+ community members who dream of running their own successful business someday.

Here is a list of only a handful of companies that have benefited from LGBTQ+ leadership. 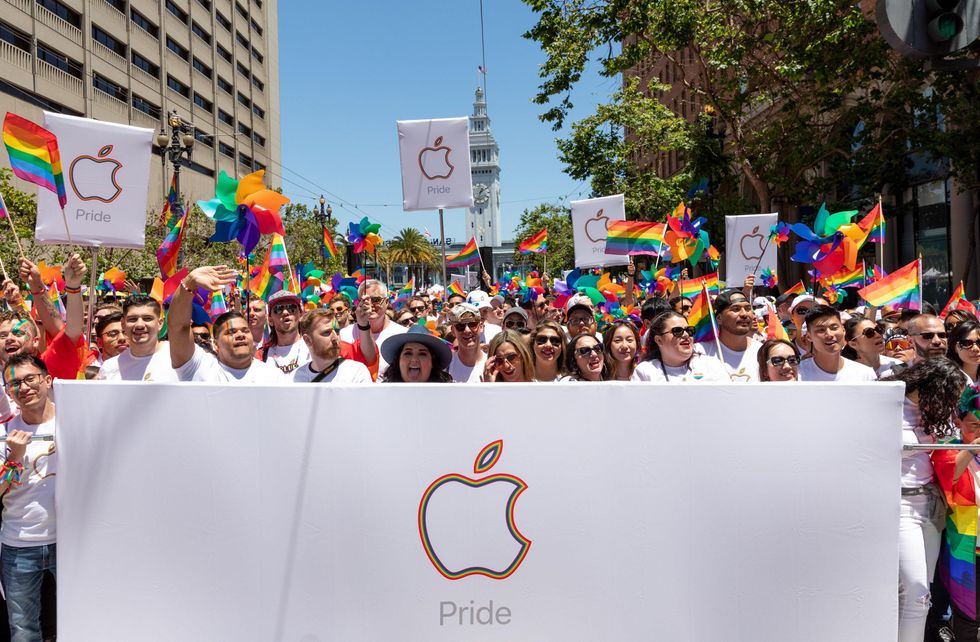 When Apple CEO Tim Cook came out as gay in 2014, he became the first openly gay CEO of a Fortune 500 firm. In an open letter that was published in Bloomberg, Cook said he came out after receiving letters from children struggling with their sexual orientation and he wanted to inspire them.

Cook and his Apple team frequently march in the San Francisco Pride Parade and each year Apple produces a special Apple Watch with Pride bands.

Apple has won a number of awards on employee review website Comparably, including for company culture, diversity and inclusion, and company leadership. 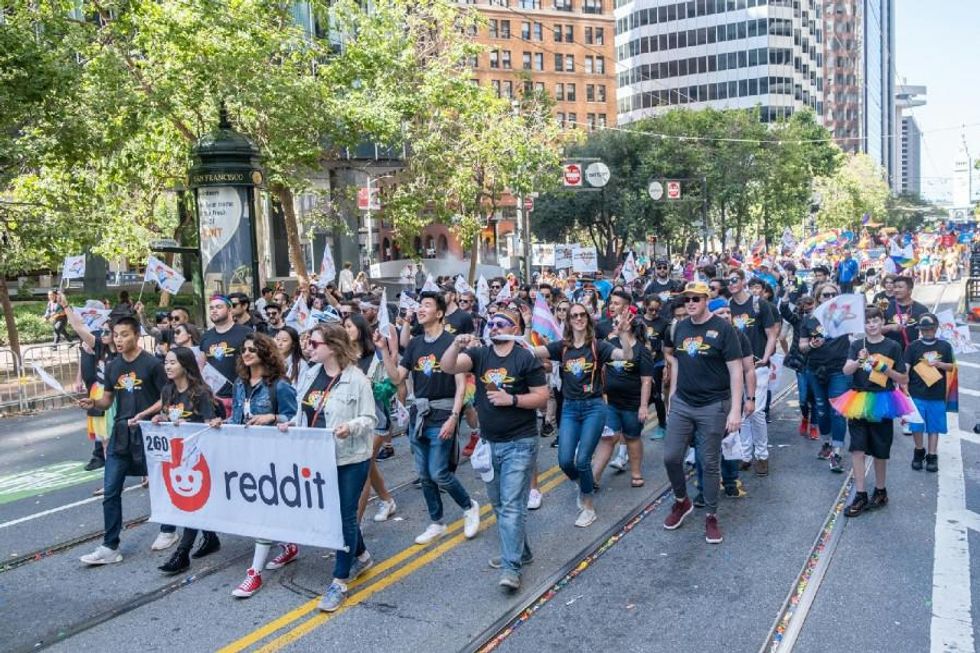 Reddit is a fast-growing company and Jen Wong is leading that effort. Wong has been Reddit’s chief operating officer (COO) since 2018 and, under Wong’s leadership, Reddit’s company valuation has doubled to $6 billion and the company is aiming to raise another $500 million while doubling its staff to about 1,400 employees.

Prior to her time at Reddit, Wong served as president of digital and COO at Time Inc. Wong also served as chief business officer at POPSUGAR from 2011-2015.

Wong is active with Lesbians Who Tech & Allies and is an advocate for creating more diverse and inclusive workplaces. Wong was also recently recognized on Fast Company’s Queer 50 list. 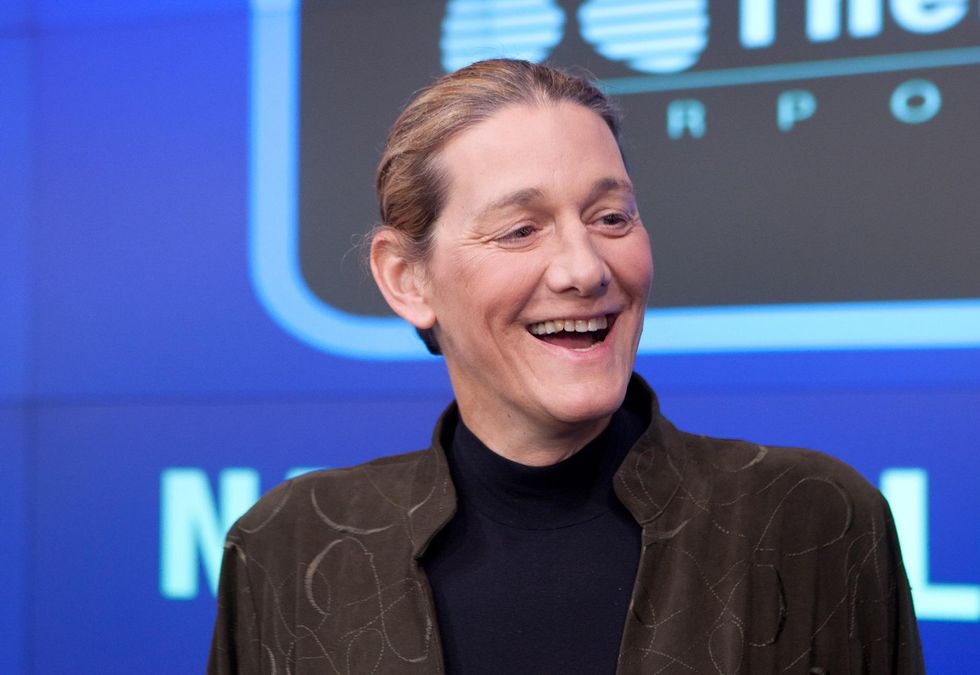 Martine Rothblatt founded United Therapeutics in 1996 after her daughter was diagnosed with pulmonary arterial hypertension, according to Forbes. Under Rothblatt’s leadership, United Therapeutics has become a publicly-traded biotechnology company that has developed and sells five FDA-approved drugs to help people with the disease.

The company’s ultimate goal is to one day cure pulmonary arterial hypertension (PAH), and the company is currently experimenting with pig cloning and genetic modification to create lung transplants the human body doesn’t reject.

Prior to her time at United Therapeutics, Rothblatt co-founded Sirius Satellite Radio in 1990. Rothblatt came out as a transgender in 1994. She is an outspoken advocate for transgender rights and believes that it’s her duty to help those that haven’t been as fortunate as she has been.

Rothblatt and her team have built a strong company culture at United Therapeutics and have won awards from Fortune and the Washington Post for being a "best workplace." The company has also adopted a minimum "living wage" for all employees of approximately $75,000 per year

"We’re even more proud of our low turnover compared to our industry peer group; at 6.3% it is about half of the median turnover of 12% for the biotech industry. In our most recent survey, results showed that 93% of our employees "have a high degree of trust, are likely to be retained, and are highly engaged," the company states on its website. 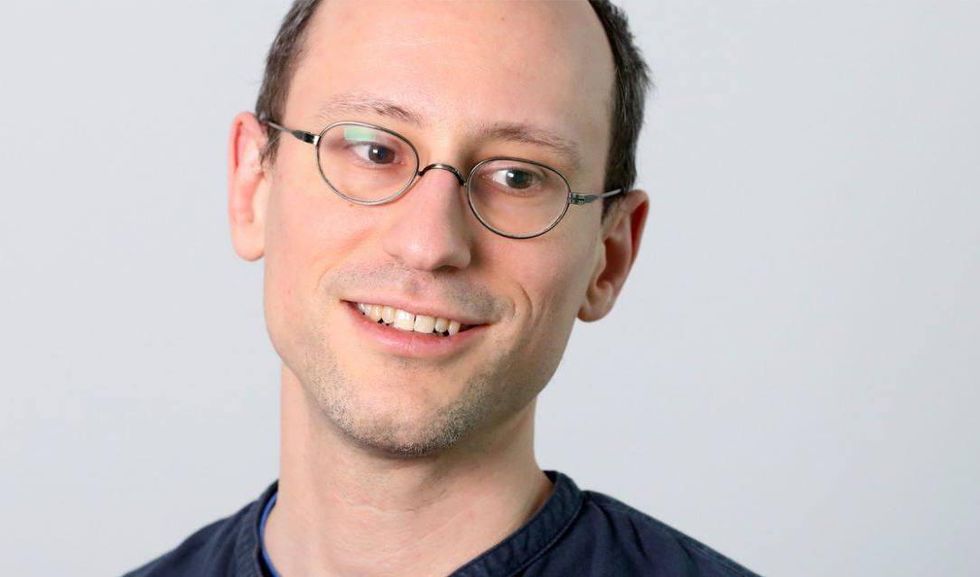 Prezi was co-founded by Peter Arvai in Budapest, Hungary in 2009 and has become a top platform for those looking to build interactive virtual presentations.

Prezi is a global company and its presentation platform is currently used by companies of all sizes, including Salesforce, BMW, and IBM, to name a few businesses.

Arvai currently serves as executive chairman of the company and is credited for his role in building the world’s largest library of publicly available presentations. Arvai became the first openly gay CEO in Hungary in 2015 when he came out because he wanted to set an example for gay people wanting to be entrepreneurs.

Arvai and Prezi employees annually participate in the Budapest Pride event and Arvai co-founded WeAreOpen, a nonprofit that helps companies with diversity and inclusion. 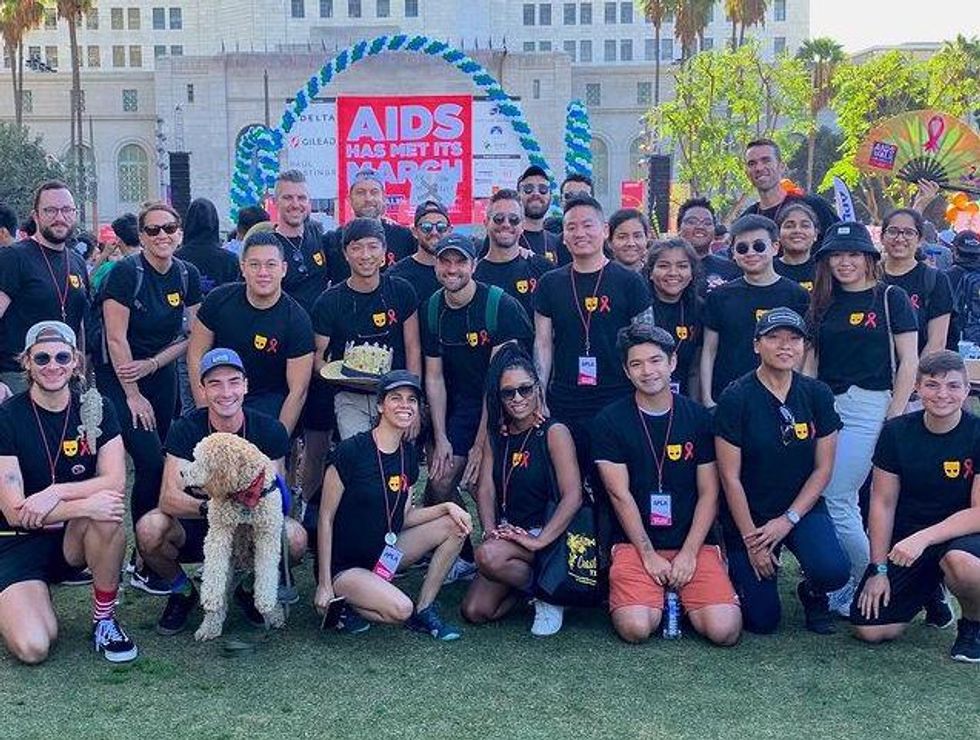 Grindr is the world’s largest social networking app for gay, bi, trans, and queer people. The company was founded by Joel Simkhai in 2009 as a dating app for men in the LGBTQ+ community. Simkhai told Business Insider that he founded the company out of "selfish desire" to meet more gay men. Simkhai served as Grindr’s CEO until 2018.

While Grindr is a popular dating app, the company has evolved into a place where members of the LGBTQ+ community can come together and share content and ideas.

Grindr also has a program called Grindr for Equality where it educates users about local and international programs/initiatives that help the LGBTQ+ community.

"Grindr for Equality works toward a world that is safe, just, and inclusive for people of all sexual orientations and gender identities," the company states on its website.

Interested in working at Grindr? Check out Grindr’s current job openings, which include remote work opportunities.

Does your job search need a boost?

Join Work It Daily today and you’ll not only have access to one-on-one coaching, courses, and resume and LinkedIn reviews, but you can also network with like-minded people also going through the job search process.