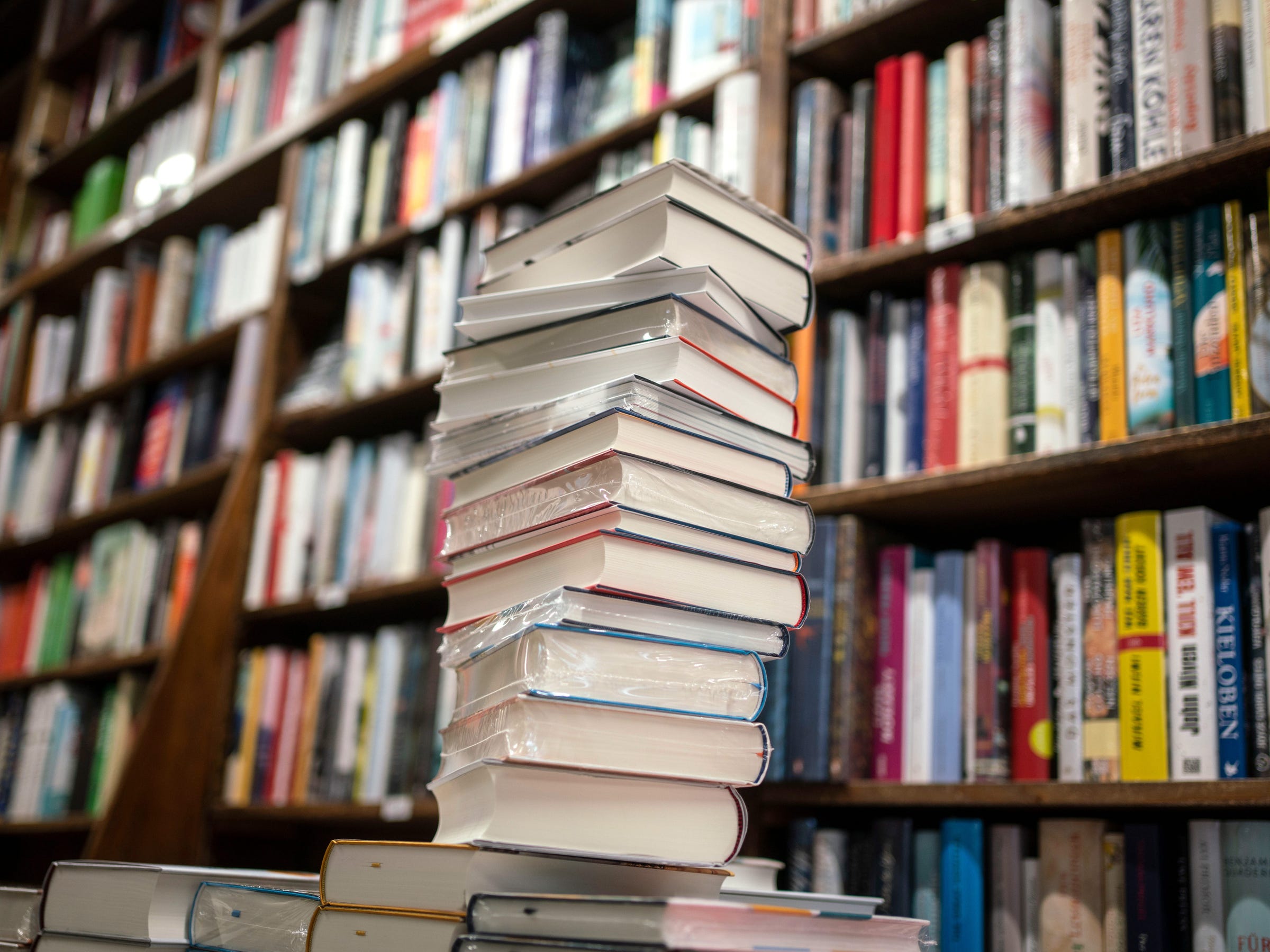 I spend a lot of time daydreaming about the day I take a phone call in a crowded room and coyly excuse myself because "my agent is on the phone." I don’t have an agent (yet), but more than that, I don’t even know how to go about getting one.

The best way to learn something is to ask someone who’s done it, so I did. Here’s how five published authors met their agents — or landed a book deal on their own. Meg Elison describes writing her first science-fiction novel, "The Book of the Unnamed Midwife," as a huge creative release — she wrote the first 13,000 words immediately after a college final. After a summer workshop, she knew she wanted it published.

"I did the process that everybody’s supposed to do. I looked at whose career I wanted to have and who was getting the deals that I wanted for myself. And I wrote to those agents, I wrote queries. I got very few responses — not even for rejections, but just silence," Elison said.

After nearly 100 rejected queries to agents, Elison reached out to Sybaritic Press, an independent publisher who had published her work in anthologies. The press bought the manuscript and "The Book of the Unnamed Midwife" was published in time for Elison’s college graduation.

The post-apocalyptic feminist epic was short-listed for the Phillip K. Dick award later that same year — an occurrence Elison calls an "absolutely one-in-a-million chance." In celebration, Elison’s partner changed all the computer screens in the library where he worked to display the award announcement. An agent happened to be returning a book when they saw the screen and told Elison’s partner to connect them.

"Because of the award not only getting shortlisted but winning, I got my first agent and I got it republished. I got my first book deal because of that. I did [things] sort of backwards, but it’s such a hard business to break into that there’s really no wrong way," Elison said.

AJ Vrana sparked interest in her novel during a Twitter contest AJ Vrana’s "The Hollow Gods" climbed the Amazon bestsellers charts in November after taking more than eight years to see the light of day.

Like Elison, Vrana also chose to work directly with an independent press. Vrana was connected with Parliament House Press after sparking interest during a Twitter contest known as #PitDark. Authors use the hashtag on designated days to pitch their manuscript. Interested agents or presses will "like" the tweet, inviting the author to send a completed manuscript for review.

Vrana’s original tweet does a concise job of telling interested parties the crucial information to sell her story — what titles are similar, what happens in the story to whom, and what the stakes are.

Vrana also used the categorized hashtags that the pitching contest suggests for different types of books. For example #DF is " dark fantasy." These hashtags can be a gamechanger in a contest environment as it allows publishers and agents to filter by what they’re most interested in.

After successfully publishing with Parliament House, Vrana met her agent by contacting them about advanced copies for their book blog. Emmy Nordstrom Higdon is a book blogger turned literary agent who now represents Vrana. Vrana had emailed them originally to ask if they’d like to receive an advanced reader copy (ARC) of "The Hollow Gods" to review on their book blog but didn’t hear back for a while.

"In the several months that lapsed, they ended up becoming an agent," Vrana said. When Higdon wrote back, they were interested in a different capacity.

"They were like, ‘Hey, I love your book. Can I represent you?’ Within a few months, they sold my audio rights to a large publisher. [It was] very nontraditional, but it works," Vrana said. "For a lot of people, their first agent is not the agent who ends up getting their stuff published," Charlie Jane Anders, whose latest work is "Victories Greater Than Death," said. "It doesn’t work out for whatever reason."

Anders is the author of five published books, including two short-story collections and three full-length novels. Like many authors, Anders had a journeyed path to publication, including working with an independent press.

Anders parted ways with her first agent in 2007, continuing to write in between representation. While querying "All the Birds in the Sky" in 2013, Anders contacted Russell Galen, an accomplished sci-fi agent who has represented authors like Diana Gabaldon and Terry Goodkind.

"He wasn’t sure, at first, if he was going to be able to sell that book because it’s kind of a weird genre hybrid," Anders said. But after some revisions together, Galen agreed to represent Anders and the two have enjoyed their working relationship since. "He’s an amazing agent. I’m really happy with him," Anders said.

"Be familiar with books that person has worked on," Anders said of the querying process. "I always advise reading acknowledgements in books that you enjoyed to see who was the agent. The more you can show that you’ve chosen this person — you didn’t just send the same letter to every single agent on your list — but you actually customized it to the agent you’re submitting to. I think it shows that you’re actually serious about working with them." Jacopo della Quercia got his start writing under his current pen name at Cracked.com. His articles were included in their popular anthology, "You Might Be a Zombie and Other Bad News," which led della Quercia to meet fellow author Jonathan Mayberry.

"He met with me, heard what I wanted to do, and he showed me how to write a book proposal," della Quercia said. "He referred me to his agent and she was able to sell my first book."

It’s not uncommon for authors to discuss their agents with one another, often when they’re in between representation, but landing a writer-to-writer referral on a first book requires some stars to align.

"I got the handshake recommendation, but I do want to make it very clear: It was luck that I was searching for," della Quercia said. "I was trying to find an opportunity where I would be able to meet the right person or the right people."

Before she was the New York Times bestselling author of a popular young-adult, historical-fiction series, Anna Godbersen was a ghostwriter for book packager Alloy Entertainment.

Book packagers often function in a hybrid environment, sometimes publishing directly, sometimes developing and then selling a book to another publisher.

In Godbersen’s case, when she pitched Alloy, she’d already ghostwritten several other books for them. Her half-finished manuscript and proposal got her in the front door to a kind of working-content arrangement, where Alloy helped her to develop the rest of the novel while selling it to another publishing house.

Her first book, "The Luxe," sold to HarperCollins as a package. It hit the bestseller list quickly, which Godbersen said put her in a position to meet a lot of agents casually.

"I find agents very scary," Godbersen said. "It was hard for me to figure it out." So, when it came time to work with an agent, she chose someone she was comfortable with — a mentor’s husband who she knew as a friend prior to her book’s release.

Godbersen encourages other writers to know the type of balance they may want from an agent when they begin searching. "I think some people need the attack dog and some people need a sort of babysitter, and different agents are good at playing different roles," she said.