5 questions companies are asking in interviews right now and how to answer, according to a career expert 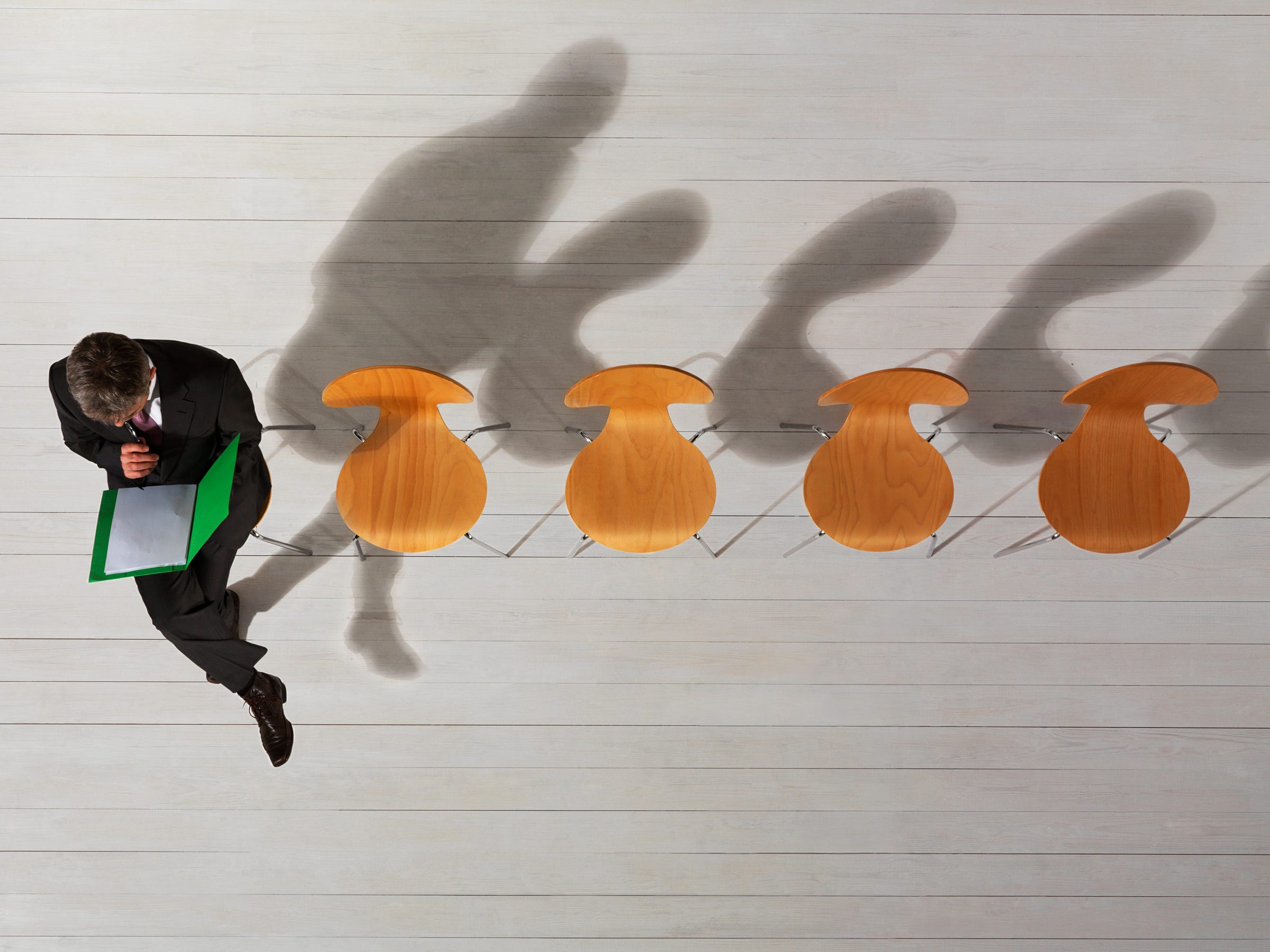 The market is a job seeker’s paradise right now.

Companies are experiencing more turnover and opportunity than some recruiters have ever seen. At the end of May, there were 9.2 million job openings. And some companies, such as JPMorgan, are raising salaries and other perks to woo workers.

If you’re interviewing for a new role, you can prepare by studying the interview questions hiring managers are the most likely to ask.

The online résumé service Zety surveyed over 500 US professionals to learn more about the most common interview questions companies are asking. Insider spoke with Jacques Buffett, a Zety career expert, about the best way to respond to the five most popular questions.

Tell me about yourself

The most commonly asked interview question identified in the survey was the open-ended, "Tell me about yourself."

This question leaves all the power in the interviewee’s hands. So the real question is: What do you do with it?

"It’s not an open opportunity to talk about your personal hobbies, all of the irrelevant stuff," Buffett said. "Use it as an important interviewing strategy."

Buffett told Insider that this question gave employers the opportunity to get to know what is important to candidates. Interviewees should use this question to briefly mention their career history and tell stories of past achievements.

Tell me about a challenge or conflict you faced at work, and how did you deal with it?

This question can provide an interviewer a lot of insight into a candidate’s self-awareness and ability to grow.

"The worst thing that you could ever do is to say that you’ve never had a challenge or a conflict at work because we all have, and it’s fine to admit that you’ve made mistakes," Buffett said.

While Buffett advised candidates against memorizing their answer, he said job seekers should definitely have a scenario in mind before entering the meeting and that candidates should think of situations that had a "positive resolution." Candidates should be detailed about what went wrong, why it went wrong, and how the conflict was resolved.

What are your greatest strengths?

Candidates should be mindful about how they answer any question, even the ones that sing their praises, Buffett said.

Job seekers can use the situation, task, action, result, or STAR, method, which is used for framing experiences. Using this method, candidates should discuss a past task by presenting the situation and then describing their role in creating a successful outcome, Buffett said.

For a straightforward question like this, candidates should give a quick and well-thought-out response. But if the interviewer follows up with more questions, then the candidate can consider their response.

"The more complex the question is, don’t feel afraid to actually ask for time, to give a response," Buffett said.

How did you hear about this position?

Buffett told Insider that throughout the interview, candidates should show that they are invested in the specific company and role they are applying for.

So it’s probably not a good idea to say you Googled "job openings near me."

What are your greatest weaknesses?

While Buffett said this was one of job candidates’ most dreaded interview questions, there are some simple ways to prepare.

"Don’t say that you’re perfect or that your weakness is perfectionism," Buffett said.

When selecting the weaknesses to discuss, pick applicable skills but not ones that are make-or-break qualities for the job position, he said.

Buffett told Insider a good example would be saying you struggle with public speaking. While a skill like this is applicable in the workplace and in meetings, it is something that won’t completely hinder your ability to fulfill your job and that you can work to improve.

Be ready for the wild card

Mixed among the common interview questions are questions that could throw any candidate for a loop.

From the genuinely weird ones like, "Does your chewing gum lose its flavor on the bedpost overnight?" to job-related ones like, "If on your first day, I told you to do some research and pitch me something meaningful, what would you do?"

Employers don’t care how your chewing gum tastes but instead want to see how you can think on your feet.

These questions can give you helpful insight into a workplace, Buffett said. Interviewers who ask really strange questions tend to be more narcissistic, he added.

"If you get asked the really strange interview questions, that’s actually a sign that maybe it’s not the best company for you to be working at," he said.