6 paralegals share why they felt like second-class citizens at their law firms, with different rules for everything from snacks to parental leave 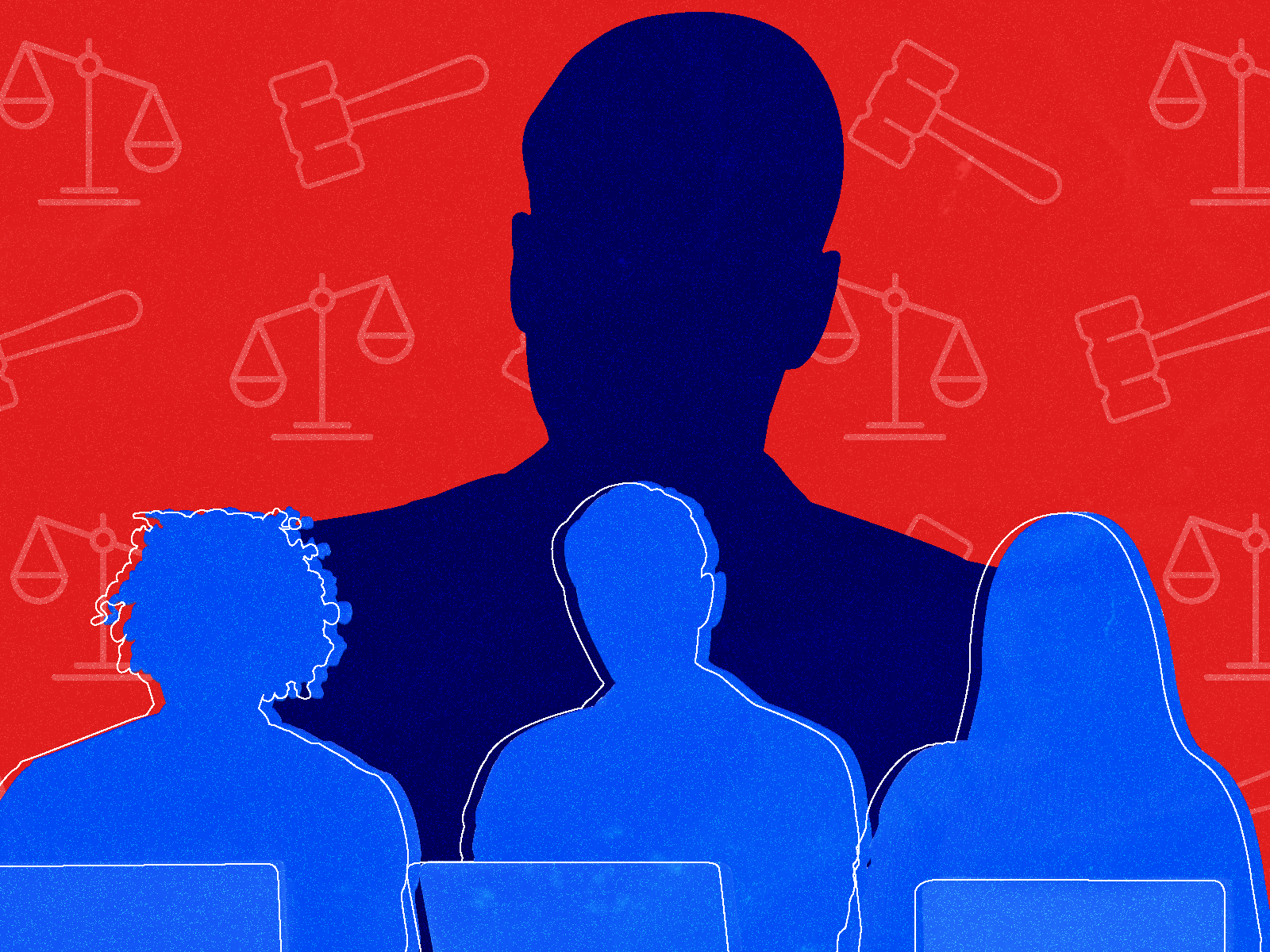 The Torys lawyers’ lounge, located on the 33rd floor of a sleek, black tower in downtown Toronto, was plush, carpeted, and dimly lit. It seemed to be perpetually laden with snacks, from chocolate-covered strawberries to delicate hors d’oeuvres. Sometimes, associates could be seen enjoying wine in slender-stemmed glasses.

The room, though, was off-limits to nonlawyers.

Paralegals and other support staff were instead directed to a kitchen stocked with "not very tasty" granola bars, said Jasmine Gavigan, a former paralegal at the international law firm.

Gavigan has spent almost seven years in various legal-support positions at six different law firms in both Canada and the US. A certified paralegal with a degree in legal administration, Gavigan helped lawyers with many aspects of their work, from filing documents to billing clients. But she found that opportunities for ownership were limited, and that she and other support staff were treated as subordinates.

"You really see the difference between lawyers and other administrative professionals," Gavigan said. "It’s a divide in the class structure."

Despite the growing importance of their jobs, paralegals and legal assistants such as Gavigan said they’re sometimes treated as second-class citizens, subject to policies that set them apart from their licensed counterparts.

Insider spoke with six former paralegals who described structural, cultural, and policy-related issues that disadvantaged nonlawyer staff. Almost all of them, many of whom are still in the legal profession, requested anonymity to protect their careers.

Paralegals and legal assistants are a central part of the legal ecosystem.

Their work has evolved since the 1970s, when paralegals took on classically secretarial tasks, such as transcribing and typing up meeting notes. Now, paralegals are not only the behind-the-scenes maestros ensuring that cases run smoothly but also, by some accounts, quasi-lawyers: They conduct legal research, draft and file paperwork, and make sure bills go out and get paid on time — "everything aside from providing legal advice to the client," Gavigan said.

The shift has been spurred, in part, by economics. "You can have a paralegal perform a task that a lawyer could do at a much lower billable rate," said Thomas McClure, the director of legal studies at Illinois State University.

The paralegal and legal-assistant profession was projected to grow 10% from 2019 to 2029 in the US, the Bureau of Labor Statistics found. (The average growth rate for all occupations is 4%.)

The pandemic has also increased lawyers’ expectations of paralegals. Big Law partners told Insider that they’re relying on paralegals to do more substantive work as they grapple with a labor shortage and rising client needs.

Many law firms have different policies for nonlawyers

Yet paralegals and other support staff often face differential policies. In law firms, where hierarchy is king, nonlawyers are in the bottom ranks.

Lawyers at Kirkland & Ellis, for instance, get unlimited time off, whereas staff have to accrue their vacation time, a mid-level associate at the firm said. And a 2017 Bloomberg Law analysis found that Big Law firms gave lawyers an average of 5.7 to 8.3 more weeks of paid parental leave than nonlawyer staff.

There are diverging day-to-day policies, too.

Former paralegals at Cravath, Swaine & Moore told Insider that they had to fetch their food deliveries from the lobby of their large office building. Lawyers, by contrast, could have their orders delivered to their desks. Paralegals at the firm also couldn’t access Netflix on their computers, whereas lawyers could.

"It was the worst two years of my life. It was so toxic," one former Cravath paralegal said.

The physical layout of law firm offices reinforces the disparities between lawyers and staff. In Big Law offices that take up entire floors of high-rise buildings, lawyers often have windowed offices along the perimeter, while support staff are relegated to cubicles in the center, with no natural light or ventilation.

Paralegals are also sometimes given subpar equipment. Gavigan said support staff at the various firms she worked at were always given clunky desktop IBM computers. Paralegals at Cleary Gottlieb had to "fight" to get dual monitors — which struck a former senior paralegal, who started working at the firm in the mid-2000’s, as counterproductive, given the vast amounts of project-management work she facilitated.

"Cleary is committed to providing in-office and remote-working technology support to create comfortable, productive work spaces for all members of our community," a Cleary spokesperson said.

Kirkland, Cravath, and Torys did not respond to requests for comment.

Many paralegals encounter ceilings in career progression and pay

The policy differences reflect the priority law firms place on those who bring in the most money. They also underscore the limited nature of the paralegal role.

Unlike lawyers, who can follow straightforward career paths from junior associate to partner, paralegals have fewer options for career growth.

"There’s a feeling of how far you can go as a paralegal, which is a very defined position," Gavigan said.

Some paralegals work the job for one or two years to gain legal experience before applying to law school, whereas others make a career out of it. Big Law paralegals can be promoted to senior paralegal or manager, which can come with a six-figure salary. But there’s a cost.

"You’d get burned out, become jaded, and would switch firms or leave law entirely," the former Cleary paralegal said. They worked at the firm for 11 years before leaving the legal industry.

Gavigan eventually gave up her career in legal administration to start her own legal-tech company that automates lawyers’ workflow — the very work she did for seven years.

"We see how much they bill by the hour, and how well the firms are doing, and it hurts that that doesn’t drift down to the people who make that possible," Gavigan said.