8 things baristas want you to know about coffee shop etiquette 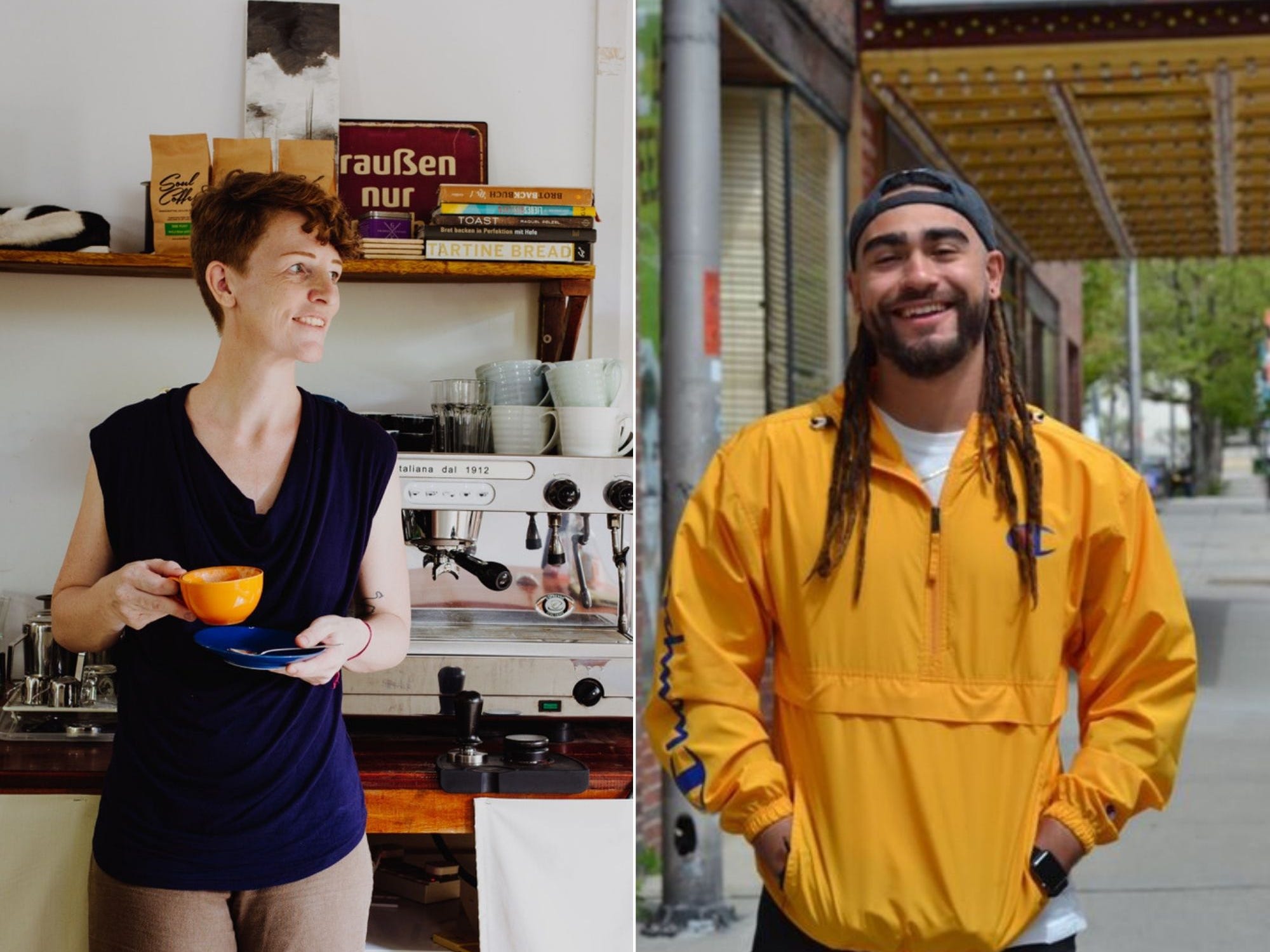 Being a barista can be a challenging job. They’re on their feet all day, maneuvering equipment that is messy, and potentially dangerous with exposure to loud noises, hot liquids, chemicals. On top of all that, they have to deal with customers, some of whom are finicky and downright rude.

Want to make your barista’s life easier? Below, here’s some barista-recommended etiquette to keep in mind when grabbing your morning brew.

1. Curiosity is welcome, but keep the line moving

If you’re new to the scene, the million and one options on the average espresso bar’s menu can be a little intimidating. Don’t be afraid to ask questions, said former Starbucks employee Laura LeMoon, 35.

Most baristas are happy to help you pick out a drink — just bear in mind they might not have time to explain every item if there’s a line out the door.

2. Don’t demand ‘service with a smile’

Baristas are known for their friendliness, but not every cafe requires their employees to force smiles and fake pleasantries. This may be a good thing, considering that at least one study on the coffee industry found that faking positive emotions is detrimental to a barista’s physical and mental health.

If a barista is busy or just not in the mood for idle chit chat, respect their need for space.

When it comes to coffee, it’s OK to be particular, says Abby Seitz, 24, a former barista at a local cafe in Jerusalem, but don’t be rude if the drink you receive is different than what you expected.

"Don’t act surprised when your cappuccino doesn’t have the same thick layer of foam if you order your drink vegan," Seltz said. "Soy and almond milks don’t foam as well as their dairy counterparts."

"It truly sucks to be stared at and be told what to do while we’re making the drinks we’ve been trained to make," former Starbucks employee Lisa Marie Basile told Insider.

Whether you’re waiting for the barista to perfect your drink or there’s a large group ahead of you, it’s rarely the barista’s fault if the line’s slow. If you’ve got somewhere to be in a hurry, it may be best to brew your coffee at home.

We’ve all seen the meme of the guy with his bare feet up on the coffee table and his newspaper spread a mile wide. Don’t be that guy, said Alyssa P., 39, a former barista in Pittsburgh, and avoid "taking up space, assuming women want to chat with them, and being otherwise loud and obnoxious."

Remember, it’s not your home. Leave your shoes on, and keep your belongings close by. Also, don’t try to control the atmosphere. The barista can’t constantly change the station or turn the music up and down to satisfy everyone’s taste. Bring headphones if you have musical preferences, and wear layers if there’s a chance you’ll find the environment too hot or too cold.

6. Be a respectful remote worker Coffee shops expect people lingering over laptops, but not all locations are equally accommodating.  Choose a place with plenty of seating, and share your table or move on if the place starts to get crowded.

7. Be courteous if you come in as a group

Whether its an organized book club or casual get-together of friends, coffee shops are great locations for groups to gather. Just keep in mind, "there’s a certain crowd size that is appropriate," said Clinton Owner, 41, a former barista at Dino’s Cappuccinos in Yellow Springs, Ohio.

At Dino’s, says Owner, a group of more than five would began to dominate the atmosphere in a way that made the space unwelcoming to other customers. Choose a space that’s large enough to allow for your whole group, plus others. Baristas are happy to accommodate you. That said, your purchases help pay their wages. And if you’ve been there awhile, buy something else. According to Kat Möller, owner of Kat’s Coffee in Thalpe, Southern Province, Sri Lanka, "one item per hour would be appreciated."