A 39-year-old CEO undertook 4 unpaid internships to learn about life at the bottom. Here’s what it taught her about leadership. 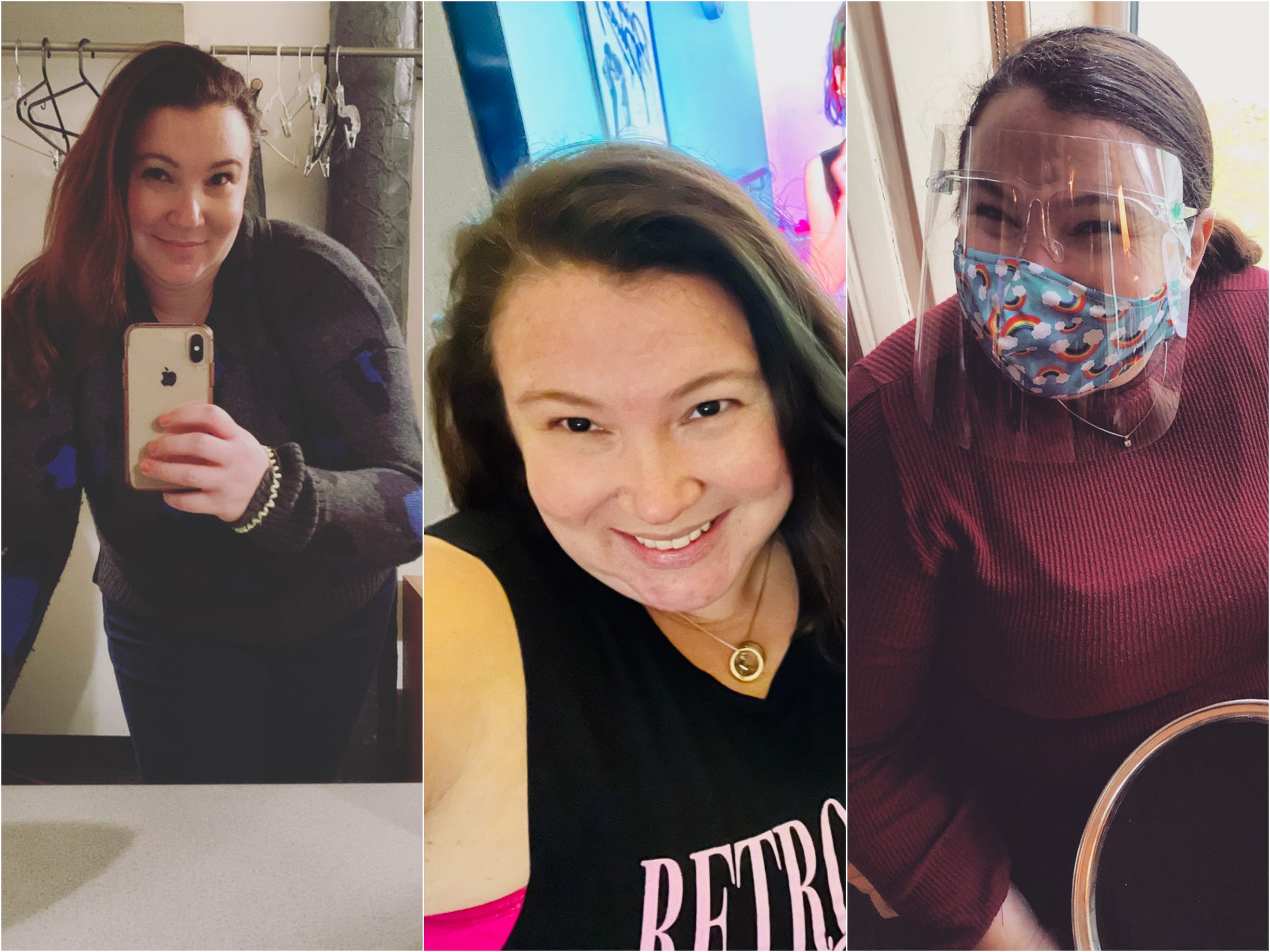 Preparing sassy social-media images and captions is a basic task for a 20-something who knows TikTok from Twitch.

But I was pushing 40 and had to Google both those words.

"Great," my boss at the fitness company Retroglow said of my efforts. "Change ‘YAY’ to ‘Super-YAYsies,’ and they’re good to go."

In 2019, I’d been running my consultancy, I.G Advisors, for a decade, managing a team of 12 and working with clients including Facebook and the Bill & Melinda Gates Foundation.

I was successful, but I wasn’t happy, and I couldn’t figure out why. I loved my job, but I was feeling like my growth had stagnated.

After exploring and ultimately rejecting classic midlife-crisis solutions like hiking the Pacific Crest Trail and a silent yoga retreat in Bali, I had a crazy idea: Could internships help me find my next career?

As 40 approached, I thought it could at least pull me out of my rut.

I knew I would learn a lot. But I didn’t realize going back to the bottom would make me better equipped to manage things at the top.

When I explained that I was taking a sabbatical to do unpaid internships, many people were perplexed. Why would I leave running my own company where I was the master of my workload and time?

But most were excited. Almost everyone wanted to suggest something — architect, fishing-boat trawler, reality-TV producer — based on their own set-aside professional desires.

I spent most of 2020 interning across four wildly different industries: theater, art, fitness, and hospitality.

It was surprisingly hard to land a role, despite being overqualified on paper for most of them. I spent months redoing my résumé, stalking LinkedIn, and applying cold. Ultimately, every opportunity came through friends, and I took any chance I was offered.

Once my plan was in place, I left our day-to-day operations to my cofounder, agreeing to keep up with emails on nights and weekends and between internships.

I traveled to New York in late February and spent the three weeks before lockdown shadowing the director John Doyle in rehearsals for the musical "Assassins," which was scheduled to open in April.

In exchange for going on coffee runs, organizing coat hangers, and clearing garbage, I got a chance to watch him work.

He was cerebral but didn’t wield his intellect as a weapon. He delighted in bringing people into his circle. Periodically, the cast would sing through a phrase he’d heard a thousand times before, and he would chuckle and explain how he’d picked something new out of the work he hadn’t thought of before.

He would discuss this, welcoming everyone’s input and using it to create an inclusive organism. The show, which is set to finally open this November, will be better for it.

After the three weeks, I hurried home to Scotland as COVID-19 meant lockdowns across the world.

My next internship I could do remotely. I worked with Retroglow during lockdowns in April and May, and its founder, Frankie Taylor, taught me a lot about agility.

She had never provided virtual classes but had to quickly pivot to delivering them.

As I wrote social-media captions and conducted market research on her competitors, she paid close attention to what worked and what didn’t, what time of day people were exercising while confined to their homes, what platforms were best for classes, and how much others were now charging.

By not shackling herself to a rigid idea of what fitness was supposed to be, she was able to grow quickly.

I kept this flexibility when I left to intern for the art dealer Blain Art through September. I had assumed that my undergraduate degree in art history would prepare me, but my brain had retained little of it.

On my first day, I was asked to find missing books for an art library via a database. I could see which books were there but had no clue how to see which were missing.

Instead of panicking and eventually producing something that wasn’t right, I took a gulp of humility and asked stupid questions.

It reminded me how valuable it is, at any level, to say, "I don’t understand — can you explain?"

My final internship, over October, was at Kinloch Lodge, a hotel on the Isle of Skye, off the coast of Scotland, that had reopened between lockdowns.

I rotated across front of house, the restaurant, and the kitchen — and was objectively terrible at all of it. I couldn’t figure out why I was dropping lamb off plates and breaking wine glasses until I stopped to observe why others were better: They worked as a team.

Each person had a specific role — like taking orders for a section — but also knew the big picture. They stepped in to help a busy teammate serve plates or bus a table that hadn’t been cleared.

As a CEO, I had been used to doing things myself, forgetting why "be a team player" was more than just an inspiring slogan.

Stepping back into my role at I.G. in November, I tried to reflect on what I’d learned.

Though I’ve returned to being in charge, I’m working hard to do what I had to do as an intern: Be humble, listen and ask questions; be flexible and adaptable; and don’t be afraid to fail.

Wherever I go next, those lessons are coming with me.