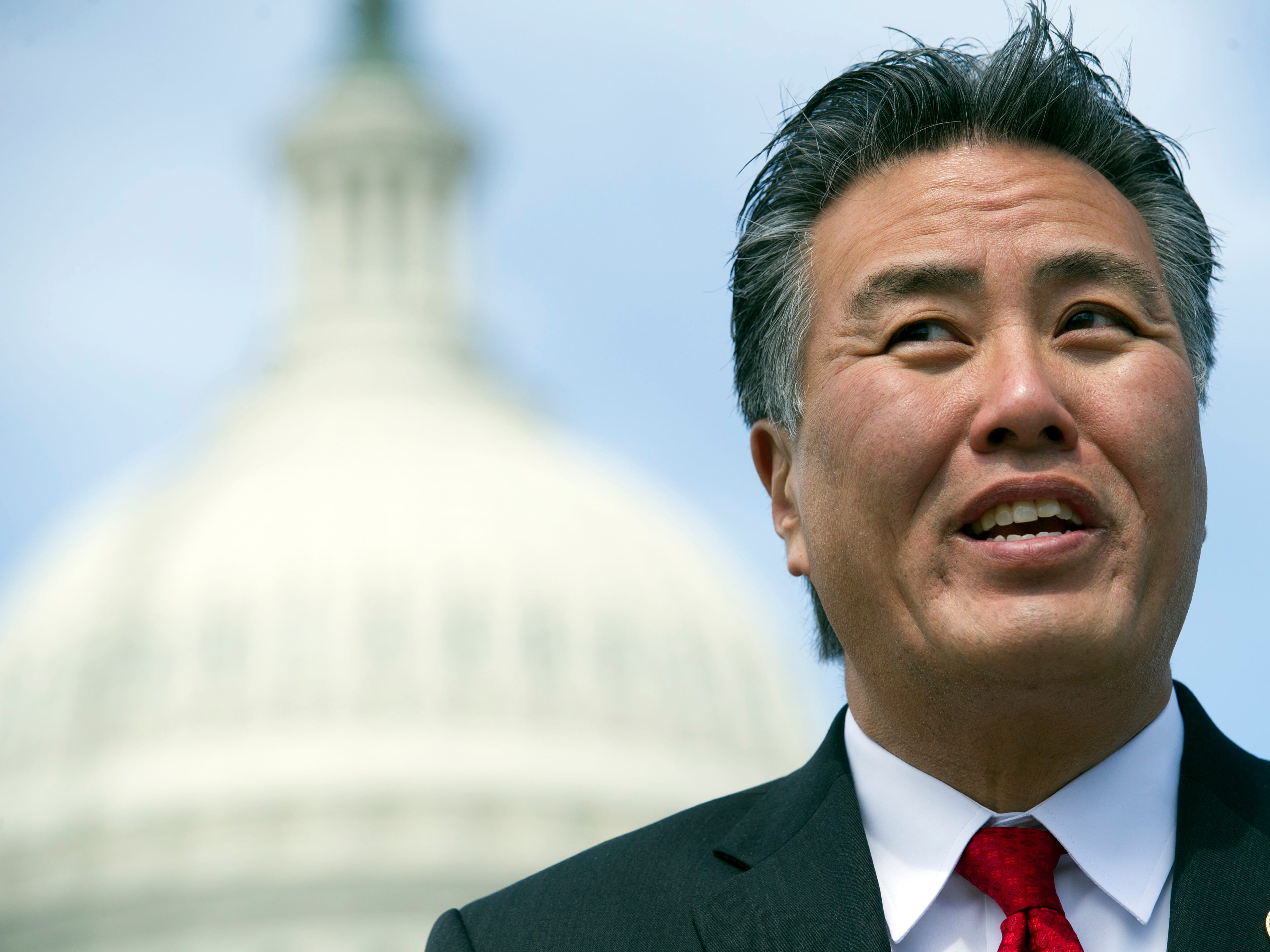 On Wednesday Rep. Mark Takano of California announced he had introduced legislation designed to make the four-day workweek a reality in the US.

In a press release on his site, Takano said the goal was to reduce the number of hours in a standard workweek to 32 hours from 40 — equating to a four-day week — by lowering the maximum threshold for overtime pay.

"Many countries and businesses that have experimented with a four-day workweek found it to be an overwhelming success as productivity grew and wages increased," said Takano, adding that reduced hours could lead to better healthcare premiums for employers and lower operational costs.

The Fair Labor Standards Act is a federal labor law that applies to public- and private-sector workers. It governs wage levels, rules around tipping, and regulations on child labor among others.

It is applicable in every state, but individual states can set particular requirements on areas such as termination-pay levels and premium rates on vacation or weekend pay. It also doesn’t apply to all workers: private contractors, those in the gig economy, and some domestic workers are exempt.

The bill also governs overtime payments. Currently, eligible employees must be paid 1 1/2 times their employer’s regular rate for every hour worked over 40 hours in a week.

Takano, a Democrat who represents California’s 41st District, argues that reducing this to 32 hours would enable more people to participate in the labor market at better wages.

A 32-hour workweek could align productivity improvements offered by automation with the demand for work-life balance that workers want, said Jane Oates, a Labor Department official during the Obama administration who is now the president of the nonprofit campaign WorkingNation.

"Spending more time with family, volunteering in your community, and just practicing healthier lifestyles are all higher priorities after a year of isolation during the pandemic," she said. "It will also allow workers to use the time to further their education so that they can increase their opportunities for higher-skilled jobs."

Takano is not the first political figure to take serious interest in reduced working hours.

While the concept is popularly framed as a 4-day workweek, the basic premise is to enable workers to reduce their hours without a cut in pay, rather than take a literal additional day off.

In March the Spanish government proposed investing 50 million euros, or $60 million, into a three-year, 32-hour week pilot. The plan was proposed by Íñigo Errejón, the leader of a left-leaning opposition party, Más País.

In 2019, John McDonnell, then a senior figure in the UK’s opposition Labour Party, said he envisaged a 32-hour working week at full pay being possible within a decade. However he did not favor a mandatory cap on hours.

The success of trials in Iceland, Japan, and New Zealand has only strengthened calls for the implementation of reduced hours. However, some experts argue that America’s corporate culture is unlikely to favor a four-day week any time soon.

Takano sits on the House Committee on Education and Labor. His bill has been endorsed by several worker union groups and is cosponsored by his fellow representatives Rashida Tlaib, Jan Schakowsky, and Chuy Garcia.

It’s in the first stage of the legislative process, having been formally introduced on Tuesday. It would need to be considered by committee, receive a majority vote in the House of Representatives, and approval from the Senate before it could pass.