A community about secretly working 2 full-time jobs has exploded as users swap advice on hacking their way to a $700,000 salary 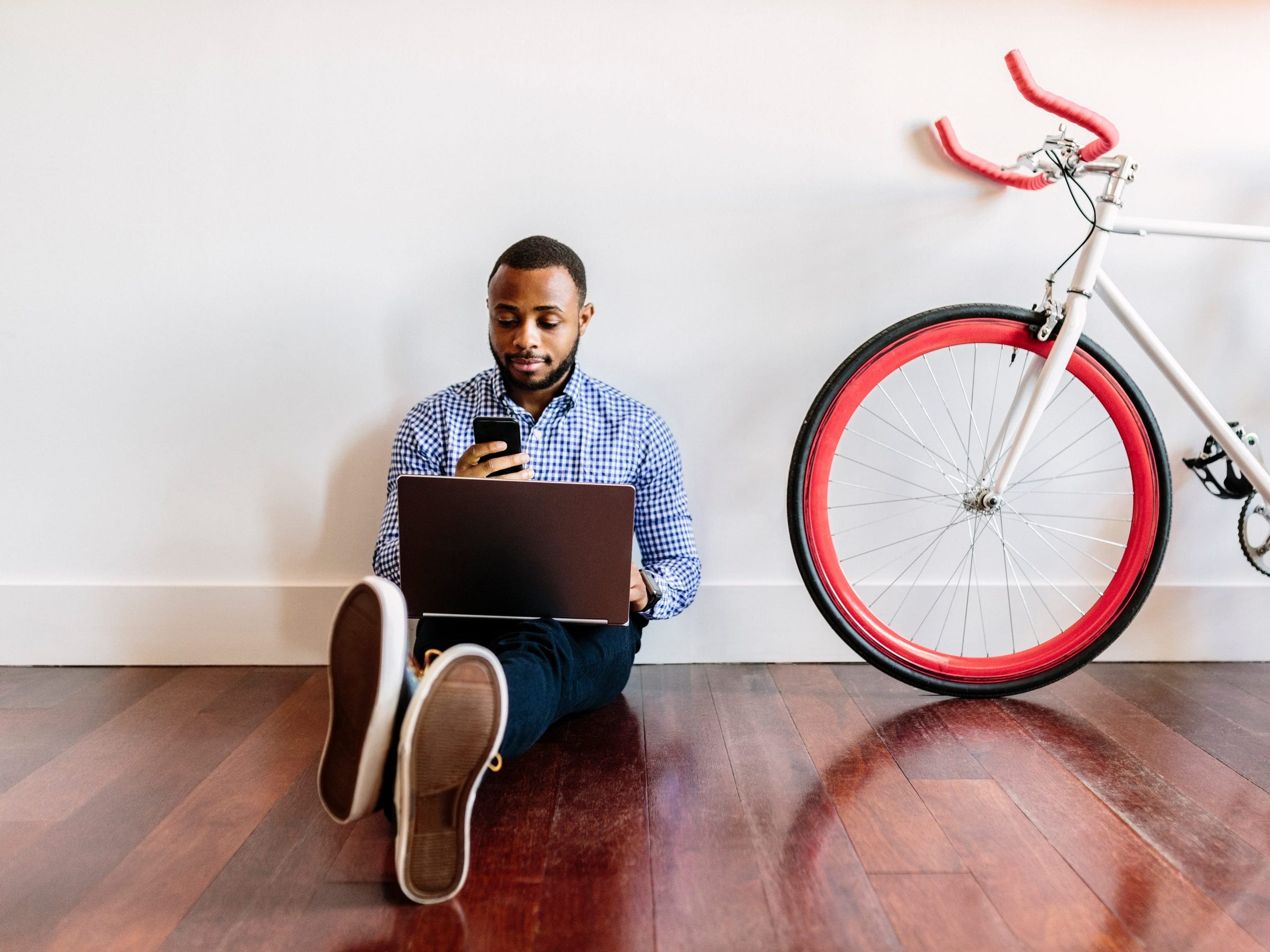 A growing number of people appear to be hacking working from home by working multiple full-time jobs at once.

While many white-collar workers have found themselves reassessing work-life balance and spending more time with family, the Wall Street Journal’s Rachel Feintzeig has uncovered a community dedicated to being "overemployed."

Some workers interviewed by Feintzeig claim that they work up to 100 hours a week and earn as much as $600,000 at the top end.

Helping fuel this phenomenon is Overemployed.com, a site founded in April this year by a person calling themselves "Isaac" and offering advice for anyone trying to maintain multiple full-time jobs. An Overemployed.com book is due for publication in 2022.

On the site, Isaac writes that he planned to quit after being passed over for promotion and hearing of potential redundancies. As he tells it, he soon realized that it may be more profitable to not quit at all, instead overlapping two jobs as a "hedge against uncertainty during the pandemic."

Isaac claims that he has managed to keep to a 40-hour work week while working two full-time jobs and has decided to do so until their next restricted stock units are vested before negotiating a severance.

"This wait-and-see strategy has netted me over $300,000 of additional income so far – income I’d have forgone had I simply quit my job," he wrote. Insider has not verified Isaac’s claims.

Despite the potential complications of tax, irate bosses, and burnout, workers have flocked to Overworked.com’s Discord server since the Wall Street Journal article, with members almost tripling over the last week.

On joining, members are asked to introduce themselves, explain their functional role, years of job experience and their two-job situation.

Some want to earn additional income while they transition jobs, some are looking for another while they’re working from home, others already have multiple roles and want to add a third.

Many of the posts indicate that members work in software and development, security, or finance.

In other threads participants are sharing accounts of their two-job failures, successes, and routines. They also swap advice on tax and legal risks.

None of these stories are verified by Insider, but the volume and frequency of messages is enough to suggest people are pretty interested in two jobs as a life hack.

Naturally, there is an obsession among users with "TC" or total compensation.

One person claims they are working three roles and earning $785,000 — but adds the pace is unsustainable and they would "settle at close to 500,000."

A second says their compensation, which includes stock options, comes in at around $750,000.

And those who say they’re successful at holding down multiple roles advise others to avoid over-socializing with colleagues to prevent being pulled into multiple, potentially conflicting meetings. Others recommend mastering the art of delegation.

"What’s working for me is the fact that Job A is just in coast mode" wrote another community member, under the name Emmojo. "Job B on the other hand is very demanding, I currently work 40 hours a week, entirely at Job B due to the intensity."

Another account, posting under the name KittyMama, claims they have two jobs in different time zones. "I keep separate computers for each and toggle back and forth all day. Minimize meetings. Keep up with work in chunks. Totally do-able!," they wrote.