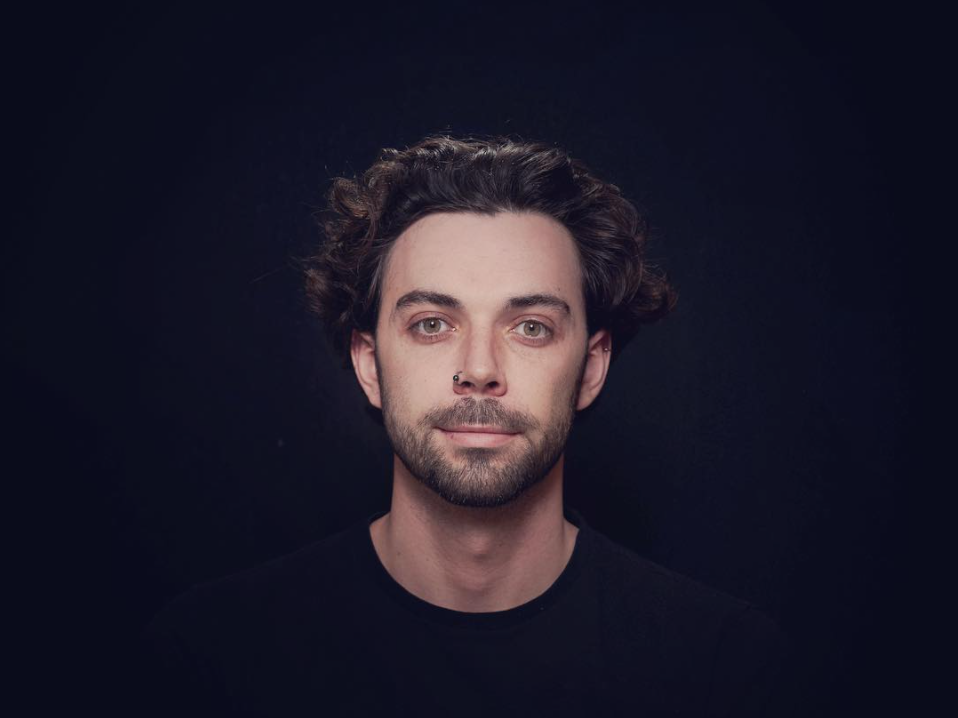 Not many people land a job that aligns directly with their passions straight out of college, but gaming enthusiast George Sadler, 28, struck gold when he beat 200 other applicants to land the role of game-capture artist at the digital ad agency Waste in London.

Game-capture artists are typically tasked with selecting the best moments of gameplay to feature in ads for video and mobile games.

"We are given work-in-progress versions of a game, and we then have shortcuts to certain areas so we can jump to the top level immediately, to get past the lengthy stuff and create the scenarios as quickly as we need to," Sadler said.

When Sadler started, he had little game-capture experience — beyond work he had completed for his digital-media design degree at university in Bournemouth, UK —  but a lot of enthusiasm for gaming. He now works on games such as "Clash of Clans" and "League of Legends" — the latter he had already begun playing recreationally during lockdown. It was a happy coincidence when Waste landed the game’s developer, Riot Games, as a client at the end of last year. Before lockdown, Sadler would take a 30-minute train from Hertfordshire to London every day.

He’s been working from home since March last year, but it took him a while to get his work-from-home setup on point.

"At the beginning, I sat on the sofa with a book on my lap for my keyboard and another book for the mouse," he said. "And then in front of me, I had a little coffee table with loads of books on top, with the monitor on."

"I don’t know what that says about myself or the intensity of the job," he said.

Sadler starts his day at 8:30 a.m., making sure he sticks to his morning routine before his first meetings of the day "I’m in the habit now of getting up earlier rather than the point of needing to get up to start work," said Sadler, who starts his day with breakfast, a walk, and sometimes a trip out for groceries.

At around 9 a.m., the wider team at Waste has a morning meeting — a "stand up" — where they run through the plan for the day. Then at 10 a.m., he receives a briefing for the day from the creative team.

"I get briefed on the project I’m working on for the day, and ask questions like, ‘Do we need any new PC builds?’ and check we have all the new content from the client," Sadler said.

Sadler is the only game-capture artist working for Waste. "There isn’t much micromanagement when it comes to the job," he said. "You just have to be self-driven in your pursuit to get the job done."

After a new game drops, Sadler can spend up to 8 hours a day for 2 weeks playing video games Sadler said gaming footage is captured in 4K resolution on a PC, even for mobile games.

"Clients create specific development builds that will work on a PC, so everything is captured by a mouse and keyboard as opposed to how it’d normally be done — with your fingers and a phone," he added.

To record the footage, Sadler uses Open Broadcaster Software, which is a "really popular" open-source capture software in the industry, as well as among streamers on Twitch.

Working this way on a PC allows Sadler to "capture really cool shots that you can’t typically get with phone footage."

Sadler sometimes has to wait until the last minute to select the best shots.

"Games are always in development, so we’re at the mercy of when the games are ready," he said. "And developers can be changing how things look in the game right up until the day it’s going to go out."

Sadler can often spend up to eight hours a day for two weeks playing video games while working on a project. He gives "Clash of Clans" as an example, which just had a "really big" update that required Sadler to recapture all the shots.

"The update was a really big deal in the community and for the game itself," he said.

In the afternoon, Sadler focuses on the creative side of his role

Sadler is in the middle of transitioning into a broader creative role at Waste. Right now, he is working on a project for the Supercell game "Boom Beach" and comes up with ideas each month for YouTube videos that show key gameplay moments.

"When I’m on game-capture, I’m capturing the idea," he said. "Now, what I’m doing is coming up with that idea, writing the copy, and giving it art direction."

Sadler said people working in the creative department of an ad agency typically attend art school and work in a range of junior agency jobs before joining the creative team.

"What I’ve been able to do is, because I’ve been with Waste for three and a half years, I’ve found a unique opportunity to almost fast-track my way into the creative team," he said.

As he tests out the new role, Sadler may find himself focused on game-capture one day, and working as a creative on frame-by-frame animation the next. "We’re seeing if I’ve got the chops for it," Sadler added.

He also has more meetings now that he’s working on the creative team, but he said it offers the added bonus of working with colleagues whom he hasn’t spent a lot of time working with before.

After the working day, Sadler goes for a run, to the gym, or sometimes for a swim, as sitting for most of the day can make him feel ‘a bit slow’

"There was the stereotype of gamers maybe a few years ago, but these day’s everyone’s gaming," Sadler said, adding that his 5K time is 23 minutes. "I game for a living, but that doesn’t mean I’m some basement-dwelling guy," he said.

Still, over lockdown, Sadler and his friends found themselves gaming more.

"It’s definitely been encouraged by lockdowns," he said. "Tonight, I’ll jump on for a few hours with them on Discord."

Sadler’s biggest tip for aspiring game-capture artists is to ensure they strongly demonstrate their enthusiasm for gaming when applying for positions, as it’s core to the role.

As lockdown is beginning to lift and more things are opening, Sadler said he won’t be spending as much time gaming after work.

"We won’t be doing it as much as before, but we’ll still be jumping on a few nights a week," he added.