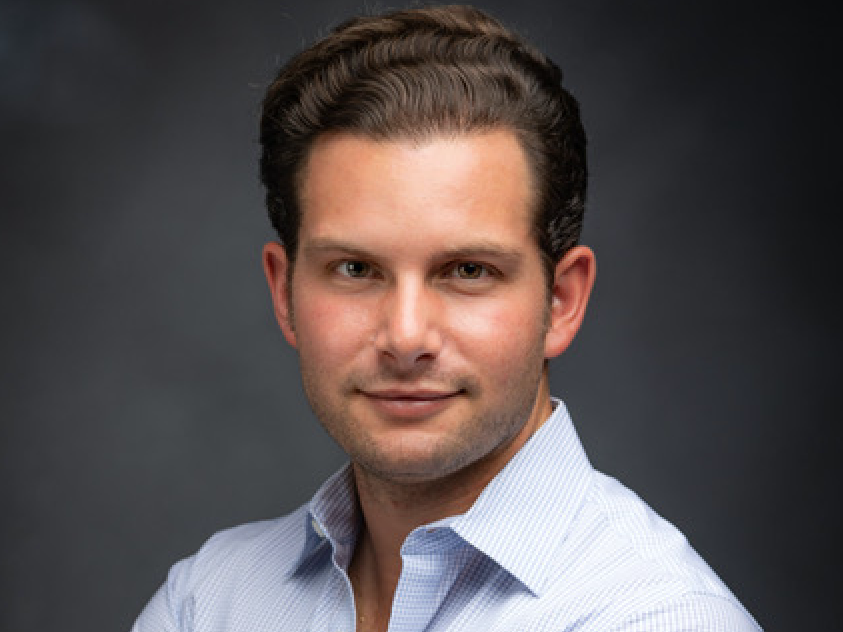 One night during spring break in 2009, Jaime Blaustein was driving erratically through a school zone in his hometown of North Caldwell, New Jersey.

The police pulled him over. In his car, they discovered a stash of opiates, benzodiazepines, ecstasy, and marijuana.

That was the third time out of five that Blaustein was arrested. The University of Michigan undergrad, who was 19 at the time, was charged with possession of several controlled substances, he said, though the charges were ultimately dropped.

He was put on probation for a year, his driver’s license was suspended, and he was subjected to fines. But that incident was the tip of the iceberg.

From ages 16 to 24, Blaustein used drugs. In an interview with Insider, Blaustein, now 32, estimated that he spent up to $300 a day on drugs during the direst days of his addiction. Pawning everything from his work laptop to prized family jewels helped him cover the expense.

After college, he struggled to hold on to wealth-management jobs at firms like Wells Fargo and Morgan Stanley, the latter of which he lost in a matter of months. In his closet, rows of white button-front shirts marred by bloodstains where the fabric had touched his skin told the story of all the times he’d stepped into the bathroom to inject heroin at work.

On Christmas Day in 2013, during his seventh residential-treatment stay, Blaustein finally began his recovery. Several years later, he earned an MBA at Duke University, then joined Credit Suisse as an investment-banking associate based in New York in 2018.

Now he’s focusing on helping others achieve recovery, too

In January, Ben Brafman, the founder and former CEO of Destination Hope — a substance-use treatment center in Fort Lauderdale, Florida, where Blaustein had once been a patient — approached the young banker with a business opportunity.

He invited Blaustein to join him in founding a 20-bed facility, the Sylvia Brafman Mental Health Center, in the nearby city of Tamarac, which the pair are set to open in August.

Their program will include a telehealth treatment offering for young Wall Street financiers to obtain both private and group counseling sessions.

The banking lifestyle takes a toll, Blaustein said. "There’s most definitely an underserved population of people on Wall Street who need mental-health care, and in the context of what our day-to-day job entails," he said.

"You lose control of your life" on the job, he added. "You’re now at the mercy of the schedule of deals and MDs."

While giving up his banking career six months before he would have been promoted to vice president was difficult, his experience was invaluable while he navigated the capital-raising process this spring, simultaneously working from home and juggling his banking responsibilities, Blaustein said.

He was able to raise more than $1 million in funding from four outside investors on a $5 million valuation and has assembled a team of about 15 professionals, including a medical director, counselors, and nurses.

Blaustein’s mentees are following in his footsteps

In 2010, Blaustein survived a life-threatening ordeal.

His mother found him and his father, who also had an addiction, unconscious on a couch next to each other in a rented room in a house in New Jersey. They had overdosed on OxyContin and Xanax.

They were hospitalized and lived through the overdose. But that was the last time Blaustein saw his dad in person; he died a year later.

Blaustein’s come a long way since then, and he’s focused on supporting others through their recovery journeys and 12-step programs.

Shaun Champaneria, 28, a former management consultant, is one of Blaustein’s mentees.

Champaneria will embark on a two-year MBA program at Emory’s Goizueta School of Business this summer and is hoping to pursue a banking career.

Champaneria said Blaustein "has been incredibly encouraging and has helped when I’ve had moments of self-doubt," like when he took the GMAT. "He’s in the business for the reason of not only helping people but giving them the chance that he’s had."