A Gen Z VC earns over $210,000 at a major West Coast venture fund. Here’s what she wished she asked before taking the job. 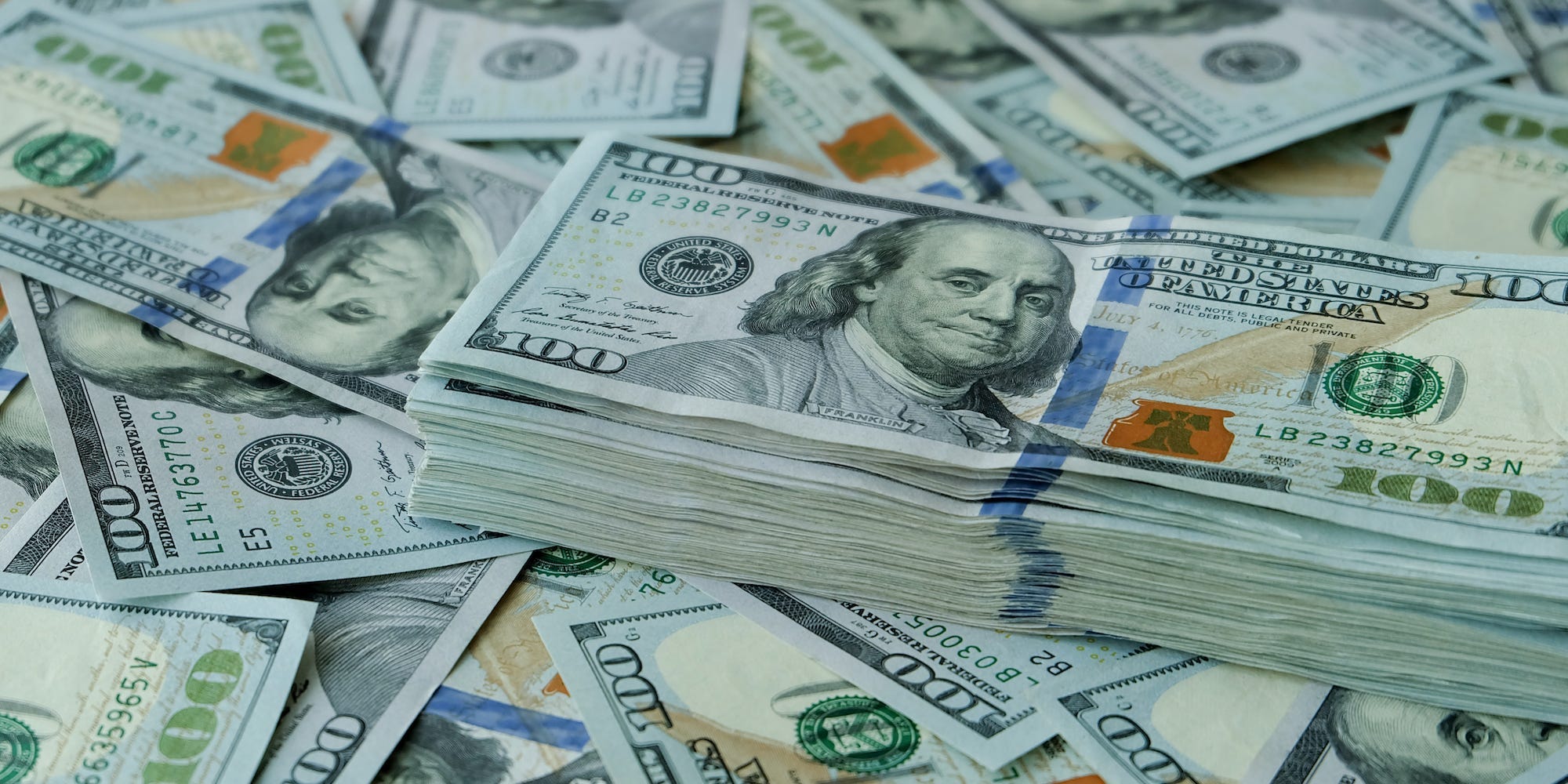 A Gen Z associate at a large west coast venture capital firm started out making $110,000 a year, with a $100,000 bonus. In her two years at the firm, she told Insider her salary and bonus have increased by roughly ten percent.

Although she landed a coveted job at an over $1 billion fund, the associate said there are things she wished she knew before taking the job.

For example, associates at her firm don’t get "carry" in deals they bring to partners. Carry, short for carried interest, is the percentage of total profit that a venture fund collects from a successful investment. It’s a perk usually reserved for partners.

It’s uncommon, but not unheard of, for associates to receive carry. For example, another Gen Z VC previously told Insider that he gets carry from deals he finds. In exchange, he forgoes a bonus and makes a base salary of $60,000.

While most venture analysts and associates don’t receive carry, they can compensate by angel investing. However, her firm does not allow associates to invest in startups the firm might also invest in. It’s a broad rule that she said disqualifies her from investing in most companies. The associate wishes she’d asked about carry and the ability to angel invest before accepting the job.

"It’s actually been a point of frustration," said the associate, who requested anonymity but whose identity is known to Insider. Between no carry and no angel investing, "there’s no way for us to put equity into companies that we find."

Since she can’t own stock in the startups she researches and believes will do well, she feels somewhat limited in her venture career. In the venture world, building an investing track record is crucial to gaining founders’ trust and winning competitive deals.

"It’s harder to build your own personal brand when you can’t invest in companies," she said.

The associate has found other ways to make a name for herself, including writing about the tech world, being active on Twitter, and cultivating relationships with VCs at other firms.

She’s learned that, beyond a personal track record, her network is her most valuable asset. She’s even seen partners win deals because they are friends with startup board members.

All of that has made her realize that her own long-term success is really in her own hands.

"If I want to get promoted and be successful — if I want to join another firm eventually — the thing that is most reliable is your own personal brand and advocating for yourself," she said.