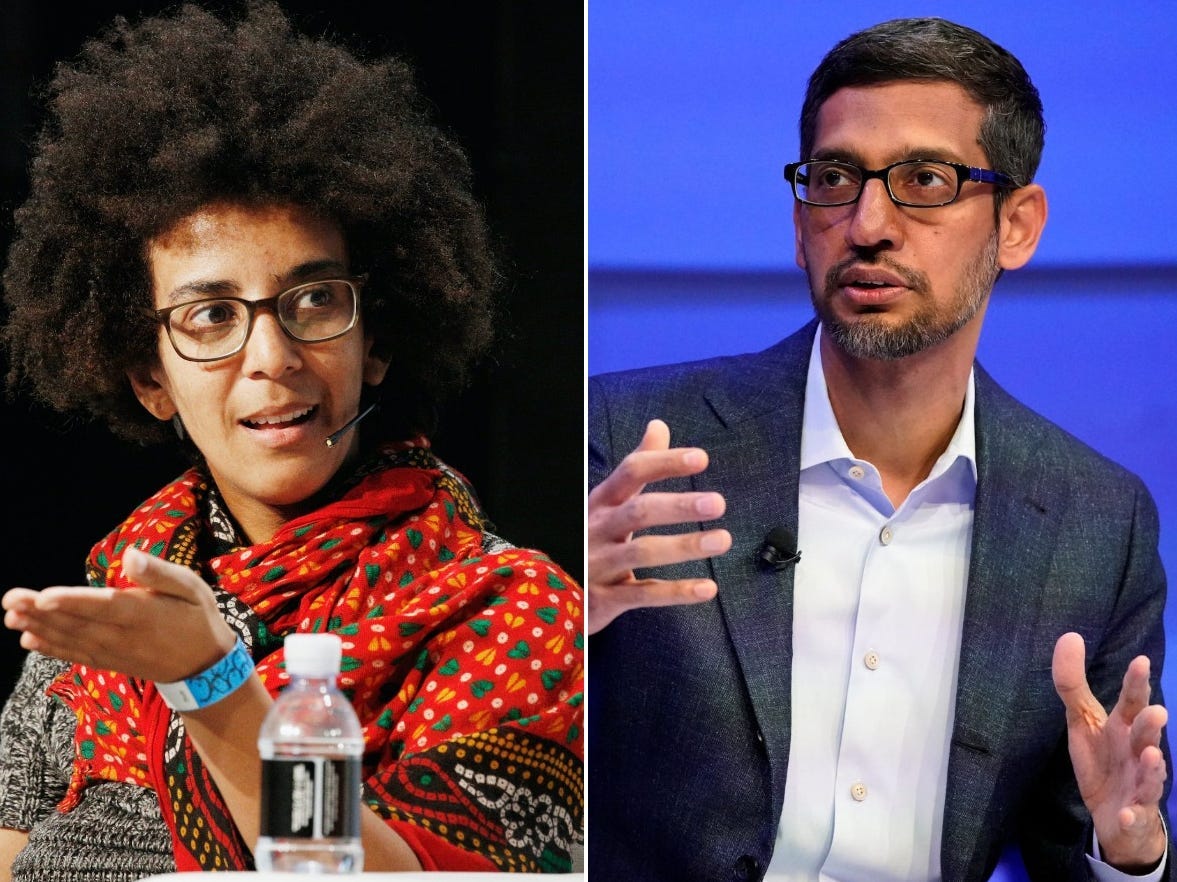 A senior privacy software engineer at Google said he quit the tech firm, citing "constant gaslighting" following its prior dismissals of two AI experts, including the high-profile case of Timnit Gebru.

Damien Desfontaines, who goes by TedOnPrivacy on Twitter, announced the news Thursday.

"Personal news! Today’s my last day at Google. My "shields down" moment was the firing of @timnitGebru, then @mmitchell_ai, and all the constant gaslighting since then. I will not be taking further questions at this time," he said, before adding a smiley face emoji.

My "shields down" moment was the firing of @timnitGebru, then @mmitchell_ai, and all the constant gaslighting since then.

I will not be taking further questions at this time 🙂

Gebru, the AI ethicist who said Google fired her in December, commented on his post and said, "Thank you so much for your support and I hope your future is full of being at environments that value and nurture you."

According to his LinkedIn profile, Desfontaines has been with Google since 2014 and is based in Zurich, Switzerland. Insider has reached out to him and Google for comment.

Google is still grappling with employee outrage following what Gebru said was her firing from the company. Google maintains that Gebru was not fired and that she instead resigned. A group of Google employees pushed back on that claim in a December blog post, saying she did not resign.

Gebru, a renowned researcher in the ethics space, said she was discussing her potential resignation with Google amid negotiations regarding a research paper of hers, which found potential bias in certain models. Instead of responding to the conditions she set, Gebru said Google bypassed her and let her direct reports know that she had already resigned.

Google fired another ethicist that Desfontaines referenced, Margaret Mitchell, just two months later in February because of what the company said were "multiple violations" of its rules.

At the time, a Google spokesperson said those violations included "the exfiltration of confidential business-sensitive documents and private data of other employees."

Mitchell told Insider in February that she had tried to use her position to "raise concerns to Google about race and gender inequity, and to speak up about Google’s deeply problematic firing of Dr. Gebru."