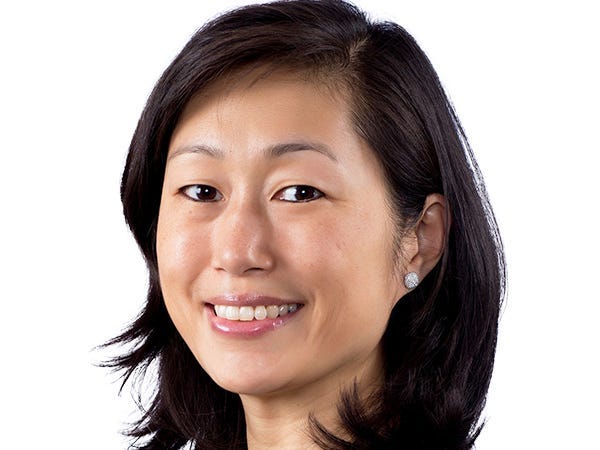 But thanks to virtual recruitment, the group of schools that the private-equity giant KKR targets for entry-level talent has broadened.

KKR launched its first formal analyst program in 2020, which it filled with college graduates, many of whom had interned at the firm. It hired 12 full-time analysts this way out of 762 collegiate applicants in 2020, and in 2021 it hired 19 out of 1,678, amounting to an acceptance rate of less than 2% in both years, Grace Koo, KKR’s head of talent acquisition, told Insider.

Before, the firm had hired junior investment professionals only after they landed jobs at other financial institutions, most often investment banks. While a majority of KKR’s junior hires still come to the firm laterally, Koo said campuses are now becoming an equally important pipeline.

KKR has been able to access more students through webinars and virtual tools this year. Koo said that the age-old practice of recruiting within a group of core "target" schools is now "almost an obsolete concept," as the firm no longer feels it must be physically present on a campus in order to connect with prospective hires. "It’s no longer: Here are my four schools or here are the 12 schools I care about. Technology has completely leveled the playing field," Koo said.

KKR received applications from students from close to 150 schools this year.

"There’s no way we ever would have been able to physically appear at these campuses," she said. "But with virtual tools, I think we can tell our story to so many more students and reach that diverse and rich pool of talent."

A spokesperson for KKR said they were unable to provide specific data on the diversity of the company’s candidate pool this year.

Before 2020, first-year investment-banking analysts would apply to KKR for "on-cycle" private-equity associate positions, committing two years in advance to starting those jobs. On-cycle recruiting for the class of 2020 associates was delayed throughout the industry as firms including KKR sought to give these investment-banking analysts more time to gain work experience before interviewing.

Koo said that firms expect to start recruiting on-cycle associates again this fall. She said KKR sees the late start to recruiting as a positive for first-year investment-banking analysts, who will have the chance to gain hands-on experience before making an informed choice about their post-banking career path.