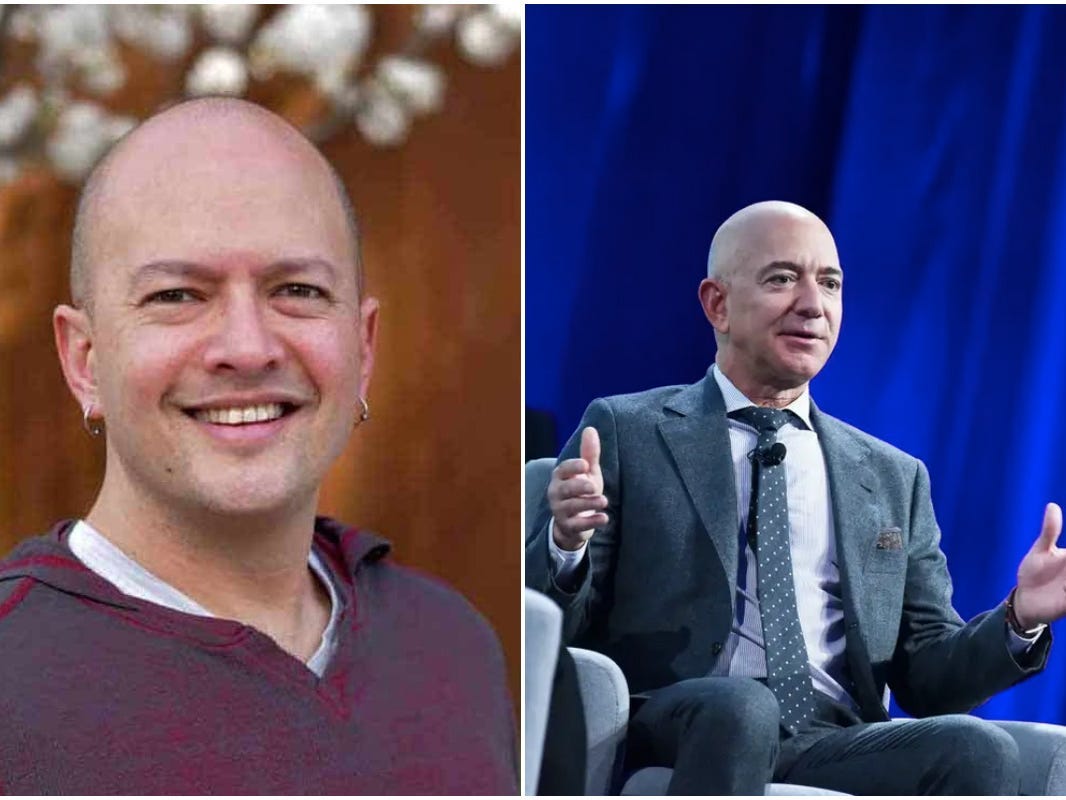 A veteran tech CEO has added to Silicon Valley’s growing list of idiosyncratic productivity hacks with his five-year search for the perfect notebook.

He previously worked with Jeff Bezos at Amazon in 2003, working on the retail giant’s product recommendation system. He now counts Bezos as an investor in Deep Sentinel.

Selinger spoke to CNBC Make It about his daily routine and productivity hacks.

The CEO said he writes a to-do list every couple of days and said he spent five years experimenting with different notepads until he found one that suited him best.

He now has a stack of $15 notebooks, produced by the Spanish brand Miquelrius, in exactly the same size, with white non-recycled graph paper.

His checklist process involves moving items over to a new list every couple of days. If he has to move an item twice, then he knows it’s either deprioritized or that there’s a problem, he said.

"Writing it every time forces [me] to review: Is it important? Am I ever going to get to it? Or, can I delegate it?," said Selinger. "Those three things: boom, boom, boom. That cycle helps me stay focused on the things that are meaningful."

Selinger’s habits are in keeping with other work-life rituals of big-name CEOs.

Rose Marcario, the former CEO of ethical apparel brand Patagonia, meditates every morning and night for at least 10 minutes, while Arlan Hamilton, founder of VC firm Backstage Capital has said she remains more productive by simply choosing to forgive people and not ruminate on interactions.

Selinger described knowing how to manage your time as one of life’s most important lessons.

He also provided an insight into his former boss Bezos, describing him as "intimidating", "precise, definitive and wicked intelligent".  He said he would meet Amazon’s CEO on a weekly basis while developing what would go on to be the company’s product recommendation service.

"We would show up and we’d say, ‘Well, here are our new graphs.’ And he was like, ‘I didn’t hire you guys to make graphs, I hired you to make money. Where’s the money? The only way you make money is if you’re writing software.’"

Selinger also told CNBC his number one leadership lesson is not to lie, and that he makes his CFO at Deep Sentinel tell the company’s employees how much money there is in the bank each week.

He referred to the concept of "radical transparency" — whereby leaders are upfront with employees about every aspect of the company — as being more difficult when startups inevitably go through tougher times, but that employees know regardless when a leader is hiding things from them.

"Most people think it’s worse than it actually is. So, by being transparent, at least everybody knows, and they know exactly how bad it is," he said.

The hedge fund investor Ray Dalio, of Bridgewater Capital, is perhaps the most high-profile proponent of radical transparency. All of the firm’s meetings are recorded and employees score each other using ‘baseball cards’ — a system known as the dots.