A trucking company is offering signing bonuses of at least $15,000 to attract licensed drivers 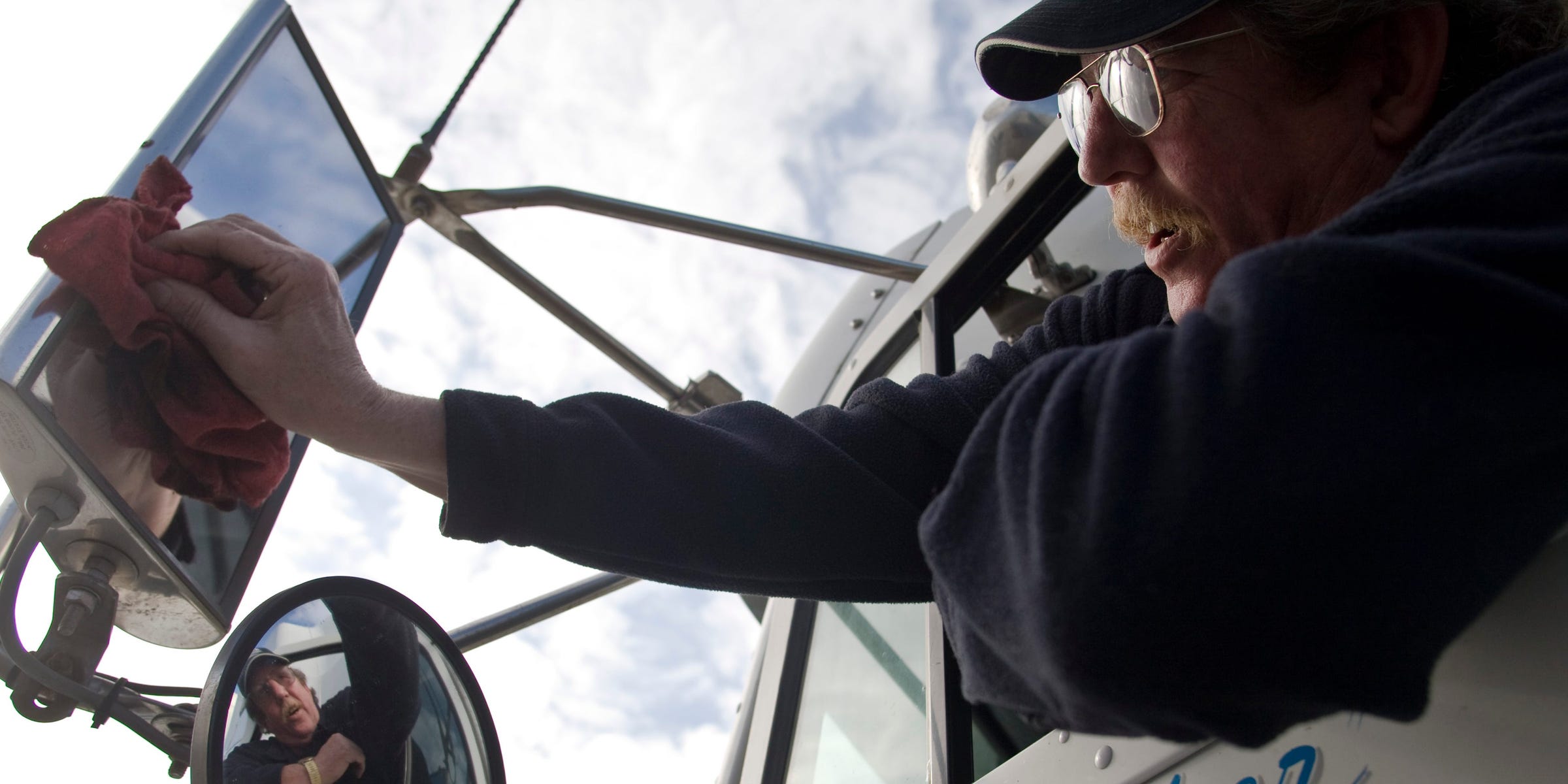 A Maryland-based transportation and logistics company is offering big bucks to convince qualified CDL drivers to its team amid an unprecedented strain on the industry.

Drivers with either a year of documented experience or a hazardous materials endorsement can receive $17,500, while those with both of those résumé items can claim the maximum bonus.

Read more: The Trucking Industry Needs to Chill Out About Marijuana

"New drivers to Cowan Systems will get more than half of their payout amount within the first six months. This isn’t a sign-on bonus that pays you tiny sums for years," said Cowan’s chief operating officer, Steve Wells, in a statement. "Professional truck drivers who join us now will get their full payout in less than 18 months."

The base bonus represents nearly a third of the average truck driver’s salary of $47,130, and prospective drivers must apply before October 1 in order to be eligible for the full amount.

While Cowan’s move may appear on the surface to have a lot in common with pandemic-era labor troubles elsewhere in the economy, the trucking industry has been grappling with these issues for years.

Even the amount of Cowan’s incentive has been tried before — unsuccessfully. In 2018, the CEO of Smokey Point Distributing in Arlington, Washington, said that $20,000 bonuses didn’t do much to attract new hires.

The trucking industry currently employs 1.8 million people, according to the BLS, but a trade group says roughly 60,000 more drivers are needed, and projects the shortfall to top 160,000 by 2028.

But back in 2018, Insider’s Rachel Premack reported that most truck drivers would dispute the notion of a "driver shortage" and instead point at low pay as the culprit for companies’ troubles with retaining workers.

"The driver shortage has nothing to do with the idea that people don’t want to do this job," Will Kling, a truck driver based in Reno, Nevada, told Premack at the time. "Little boys still pump their arms for trucks. People want this job, but they can’t do it and support their family."

NOW WATCH: We visited the Vespa headquarters in Italy to see how the world-famous scooters are made