After a year of navigating COVID, American workers are among the most stressed-out in the world, a new poll shows 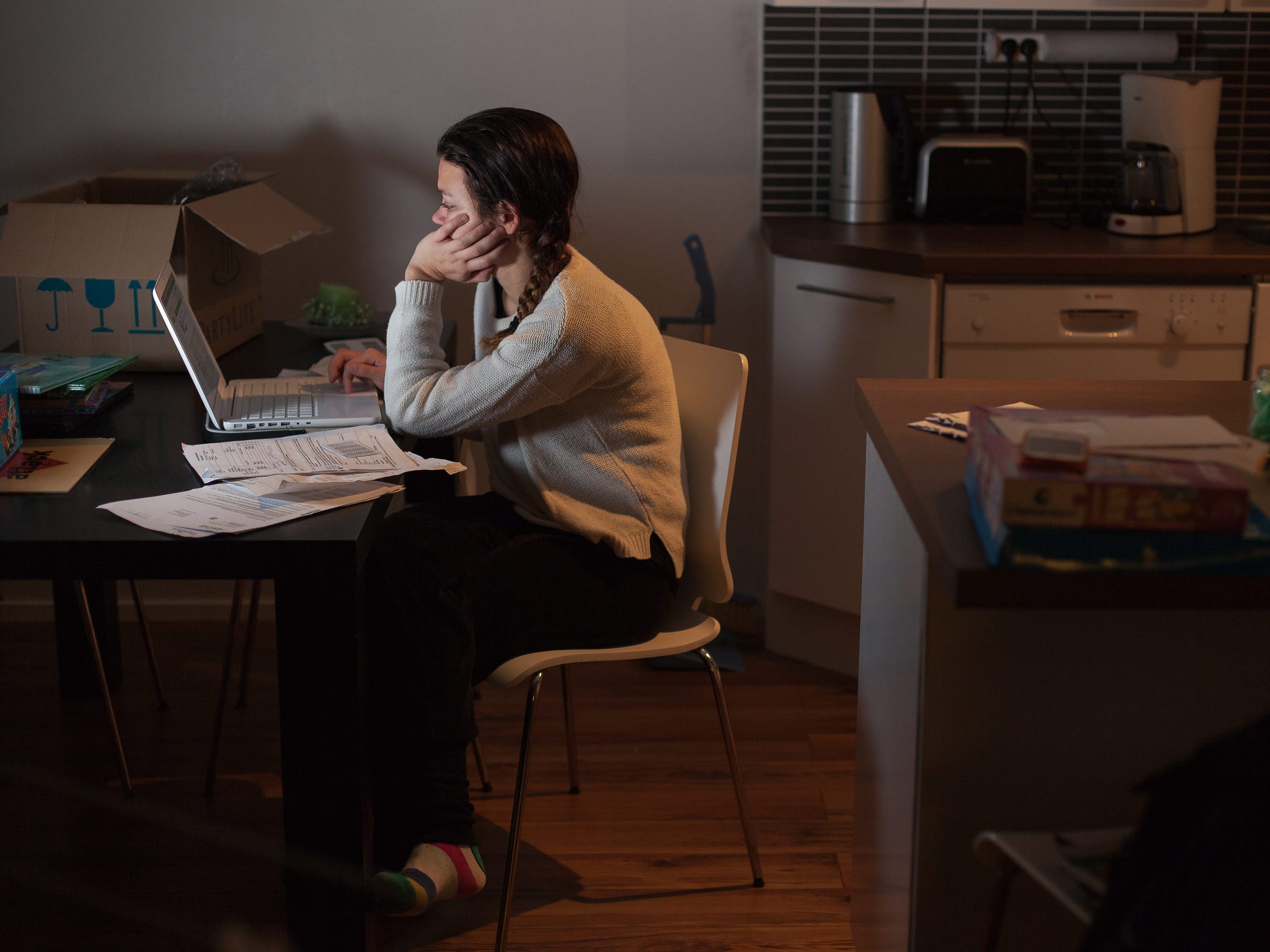 After a grueling year of work amid a pandemic, American workers are some of the most stressed in the world, according to a new Gallup poll.

Gallup’s "State of the Global Workplace: 2021 Report" found that workers in the US and Canada reported the highest levels of daily stress in the world last year, with 57% percent of US and Canadian workers experiencing high day-to-day stress.

Between the two countries, Canadian workers reported greater daily stress and worry than their US counterparts.

Globally, a record 43% of workers reported a lot of daily stress last year, which is up from 38% feeling in 2019, raising concerns about burnout after a particularly difficult year at work.

US and Canadian workers were also the most stressed in the world in pre-pandemic 2019, according to Gallup.

As work-life boundaries collapsed with the growth of remote work, and essential workers faced the constant threat of contracting the coronavirus on the job, employees around the world reported feeling higher worry, stress, anger and sadness in 2020 compared to the previous year.

Western Europe was an outlier, with workers there reporting less stress and anger in 2020 than in 2019.

Forty-five percent of all people polled, both working and not, said their lives were affected "a lot" by the pandemic. Of the workers, half said they got less money than usual from their employers or businesses because of the pandemic. Also due to COVID-19, 49% of employees worked fewer hours, and 53% temporarily stopped working. Just under one-third of workers worldwide lost their job or business due to the pandemic.

In the US and Canada, working women and employees under 40 experienced higher daily stress than their peers.

Sixty-two percent of female employees in the US and Canada reported feeling stress a lot of the day, compared to 52% of their male counterparts. This difference highlights the tendency for childcare and household duties to fall to women. This affected many women when schools closed during the pandemic, leaving them with the responsibility of caring of children stuck at home for remote learning while still needing to tend to their own remote work.

Gallup reported that this trend of working women experiencing high stress is "nearly universal" around the world.

Meanwhile, 64% of US and Canadian workers under 40 reported experiencing stress a lot of the day, compared with 51% of their counterparts over 40. Gallup said childcare may again be a cause of the gap; younger workers, after all, may have had to take care of younger children, who often require more attention than older children, in the pandemic.

Gallup said another reason for the generational divide could be that older adults may have more of "a ‘this too shall pass’ mindset from previous life experiences that made them more psychologically resilient in crisis." In addition, because younger workers have generally been in the workforce for less time, they may have seen the pandemic as a greater threat to their careers than older workers did.