After an exodus of nearly 70 senior staff, Credit Suisse is starting to rebuild. Here’s who’s recently joined the bank. 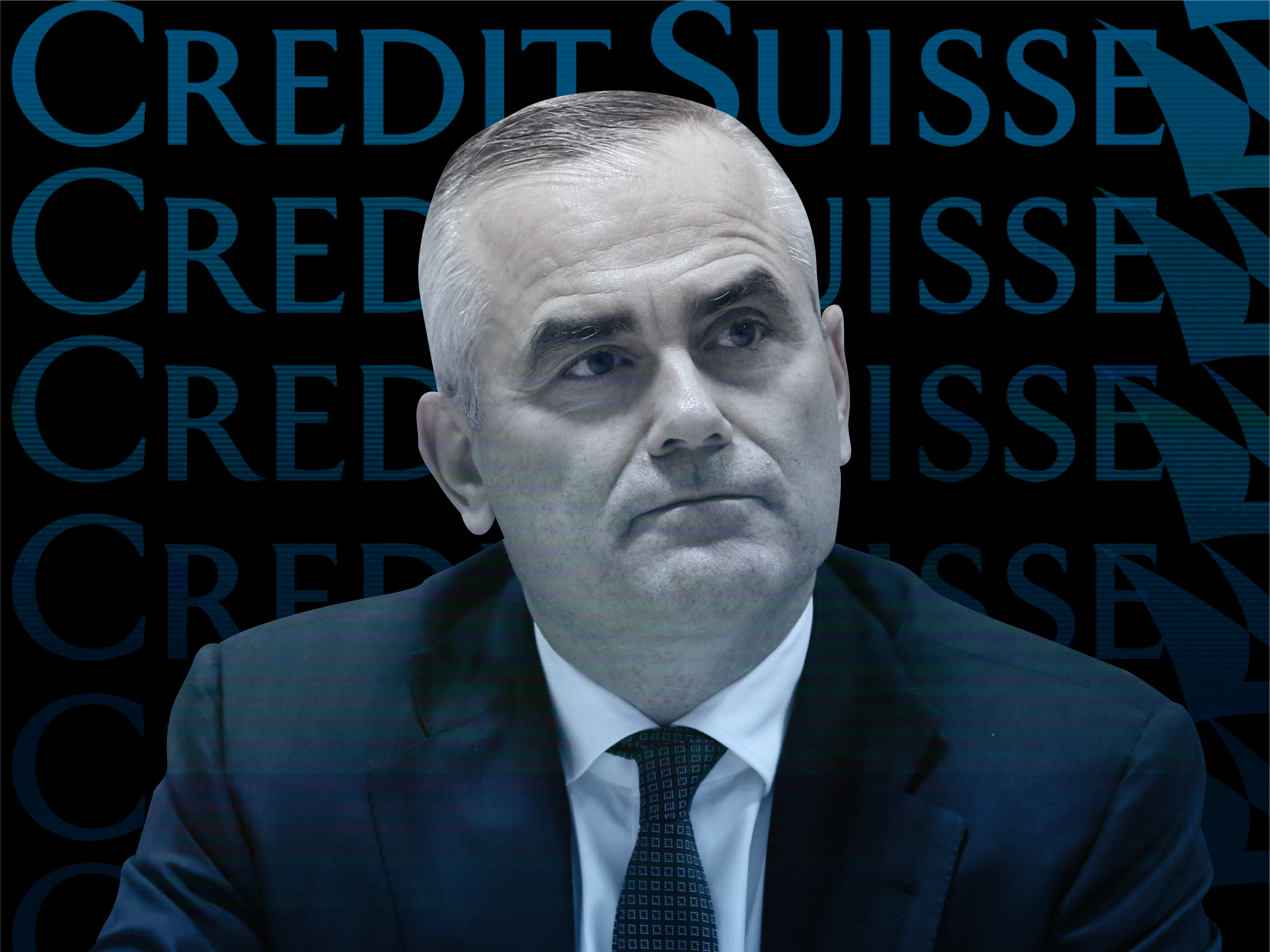 Credit Suisse has seen a massive exodus of bankers, traders, and other senior staff in recent months.

Now, the bank is starting to replace some of them.

Credit Suisse has been caught up in a series of problems over the last two years, most recently dealing with the fallout from the implosion of Archegos Capital Management, a family-office client founded by a hedge-fund billionaire that had $8 billion in assets wiped out when massive, concentrated bets held in swaps positions moved against it.

The Swiss bank has also been dealing with the fallout from Greensill Capital; and a 2019 spying scandal followed by its then-CEO resigning.

These setbacks have collectively cost Credit Suisse billions of dollars in losses and have also been accompanied by the departure of more than 60 senior bankers and other workers at the firm, including investment-bank chief Brian Chin; chief risk officer Laura Werner; and Floriana Scarlato, who headed compliance for Swiss Universal Bank and was a member of SUB’s management committee an a Credit Suisse executive board member.

But the firm has started to rebuild itself by staffing up its FIG and technology investment banking teams, and it recently appointed a new chief risk officer and chief technology officer.

Here’s a rundown of who has joined the firm in recent months.