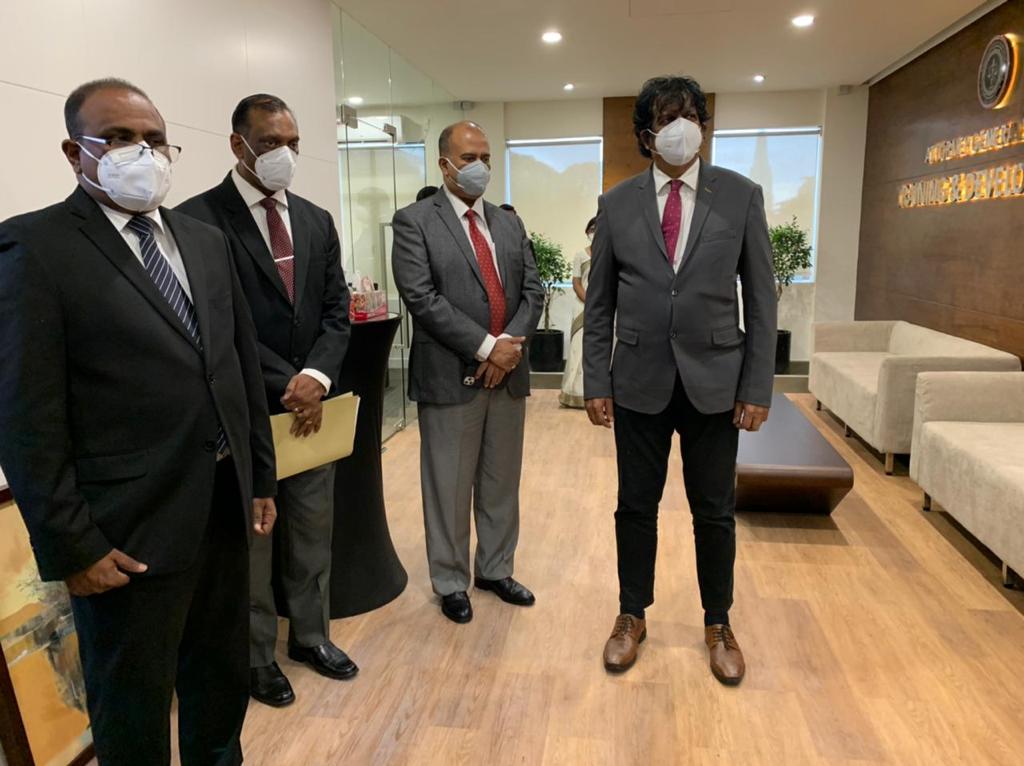 COLOMBO (News 1st); With support from the United States, the Attorney General’s Department inaugurated a state-of-the-art training center and launched an electronic system to track cases and legal files.  These tools will strengthen the ability of justice sector professionals to uphold the rule of law in Sri Lanka.

It featured the launch of the U.S.-supported training facility, electronic diary and file management system, and the Attorney General’s Department website.

According to Attorney General Dappula De Livera, P.C., “This is another first in the 136-year history of the Attorney General’s Department.  The opening of the training center is a notable, salutary achievement that meets a long-felt need for continuous learning and professional development.”  He further stated that these new tools will “drive the institution from strength to strength.”

The dedicated training facility includes a board room, auditorium, computer laboratory, and other facilities and will support research.  The electronic diary and file management system features a schedule of hearings, case assignments, and file tracking and storage to strengthen the security of the data and reduce delays caused by the current manual tracking system.

Assistance to the Government of Sri Lanka to strengthen the justice sector is one component of the longstanding partnership between the American and Sri Lankan people to support self-reliance and strengthen rule of law. 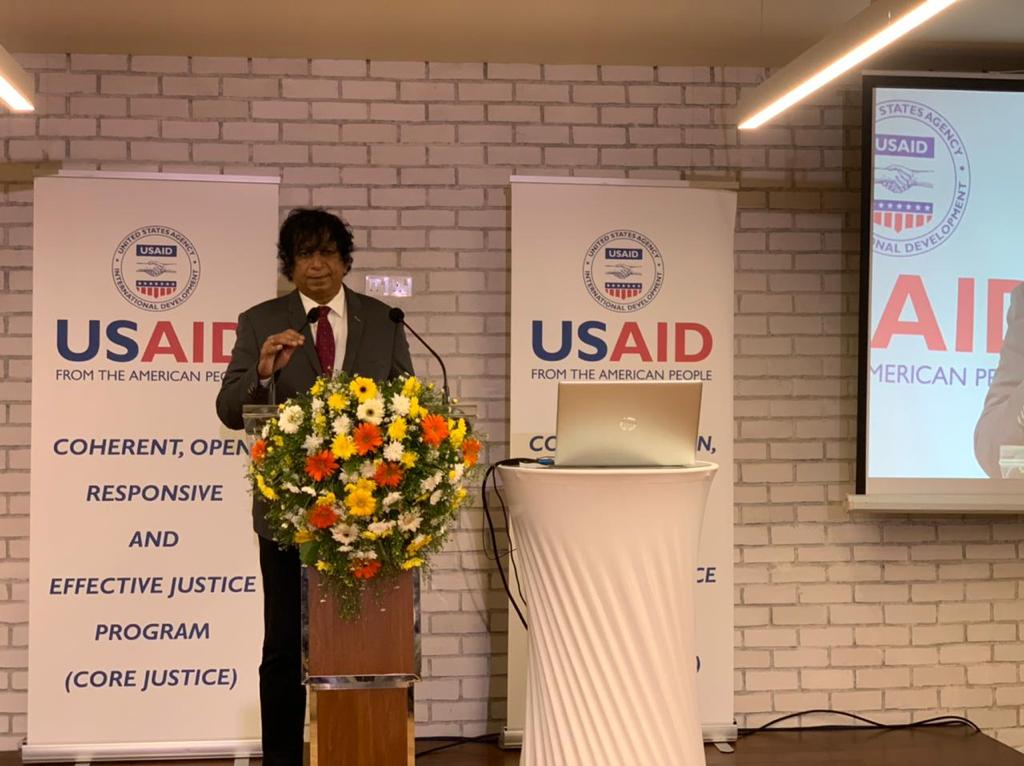