Air Serbia To Recommence Flights To Thessaloniki, Prague And Sofia 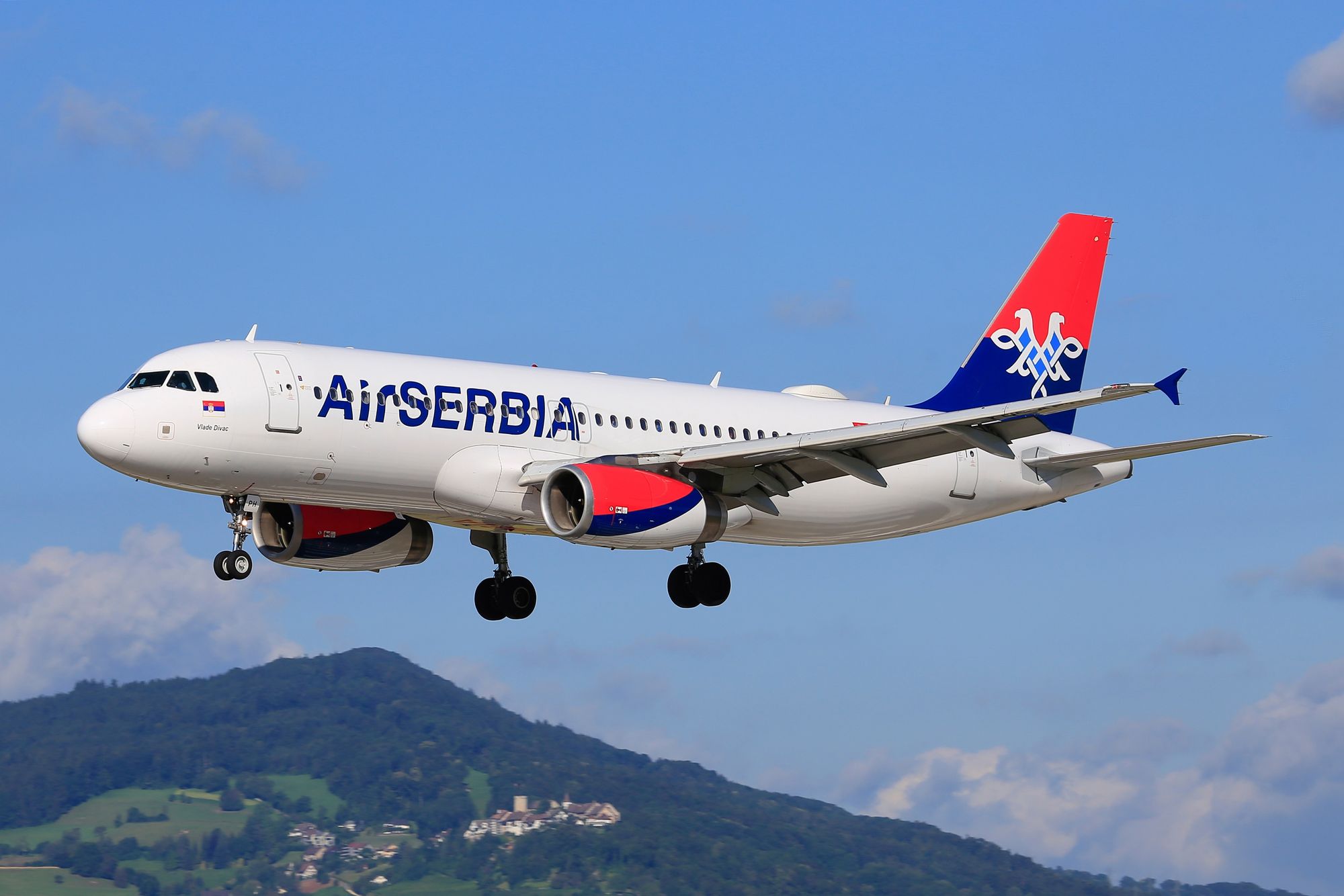 Air Serbia, the national airline of the Republic of Serbia, has recommenced flights to Thessaloniki, and will be resuming flights to Prague and Sofia from 4 June.

During the summer season, the Serbian national airline will be operating flights to Thessaloniki seven times a week – twice daily on Mondays and Fridays and once daily on Tuesdays, Saturdays and Sundays. A direct flight on this route lasts one hour and 15 minutes on average.

For the majority of the summer season, Air Serbia will be operating flights to Prague two times a week – on Mondays and Fridays. A direct flight between the Serbian and Czech capitals lasts one hour and 40 minutes on average.

It is planned to operate Air Serbia flights to Sofia three times a week – twice daily on Mondays and once daily on Fridays. Direct flight between the capitals of Serbia and Bulgaria lasts one hour and five minutes on average.

“Having in mind the gradual relaxing of travel restrictions, as well as the approaching peak of the season, we have decided to re-establish flights to certain popular destinations in our network. We are glad that our passengers will have the opportunity to spend their summer vacation in the Thessaloniki region, and we are doing our best to make their trip easier. Direct flights to the capitals of the Czech Republic and Bulgaria are also very important for us, both for economic and touristic reasons,” said Jiri Marek, General Manager, Commercial and Strategy, Air Serbia.

Thanks to a very convenient schedule, passengers will have access to seamless connections between Thessaloniki and numerous cities in Air Serbia’s network, such as – Amsterdam, Stockholm, Paris, Copenhagen, Düsseldorf, Frankfurt, Vienna, Zurich, Podgorica, Berlin, Ljubljana, Moscow and others. Also, passengers will get great network connectivity between Sofia and other Air Serbia destinations, among which are Stockholm, Paris, Düsseldorf, Frankfurt, Zagreb, Vienna, Zurich, Podgorica, Moscow, Geneva, New York, Milan and others. Via Belgrade, Prague will have an excellent link with Athens, Thessaloniki, Tirana, Skopje, Sarajevo, Istanbul, Bucharest and other destinations in the network of the Serbian national airline.

More information about the activities of the Serbian national airline can be found on the Air Serbia Media Centre web page.