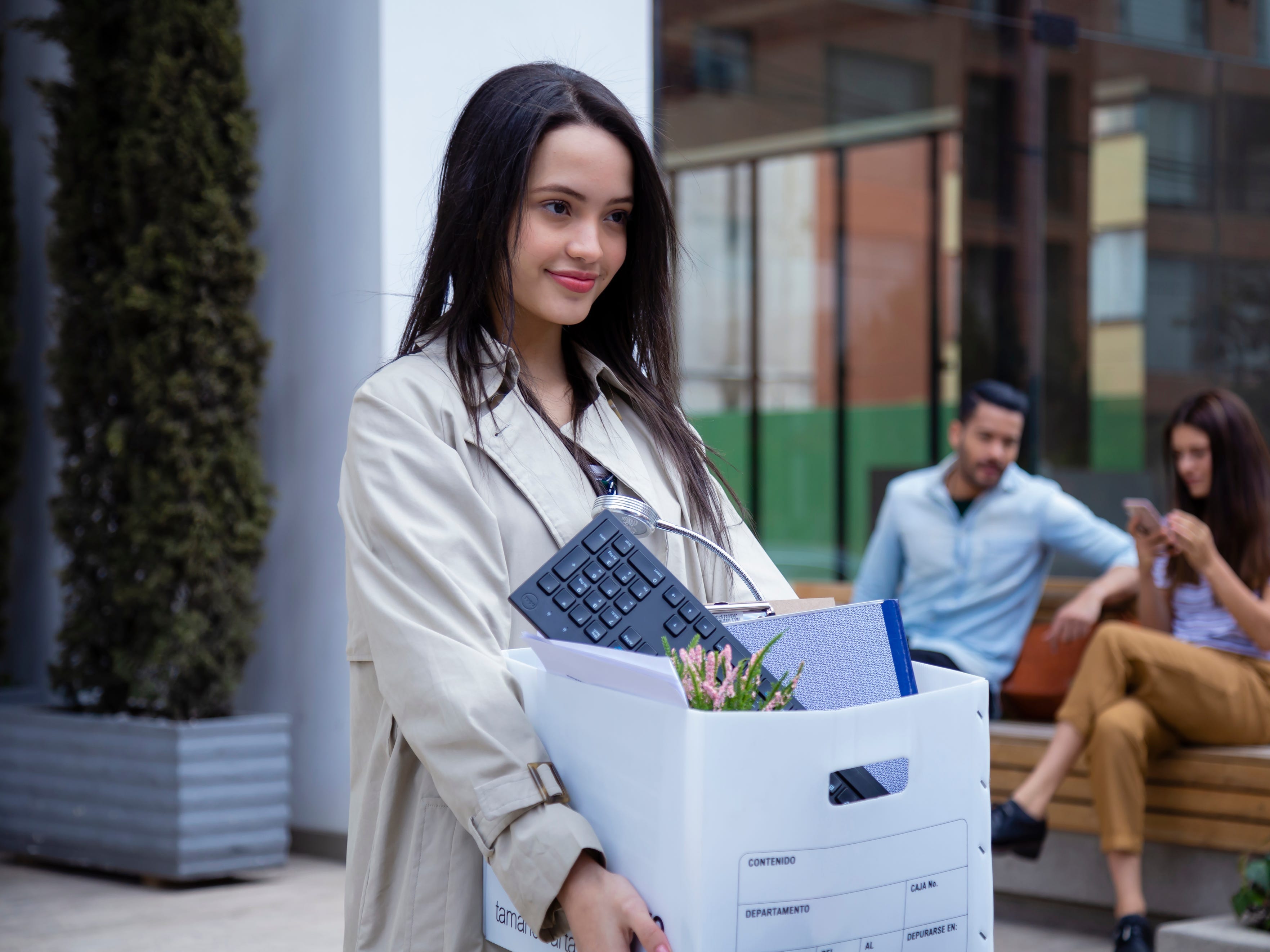 When it comes to what workers want out of their careers right now, there’s a simple answer for many: A new job altogether.

A new survey from remote and flexible jobs site FlexJobs asked over 4,600 workers about their career paths, and what they’re looking for in a job. Of those surveyed, 68% said that they’d "consider changing careers" — and they’d rather change careers to have better work-life balance than to get paid more.

It shows yet again how workers are re-prioritizing what they want out of work amidst the pandemic’s "Great Reshuffle," where employers are scrambling to attract workers and outbid each other for talent. After millions lost their jobs or moved to different forms of working when the pandemic hit, the economic recovery is now coming up against workers who want something more.

As Insider previously reported, the pandemic is shaping a new hi-flex economy, where flexibility is the name of the game. Jobs — and leisure and restaurants and everything else that powers the economy — will need to adapt to workers and consumers who have rethought what they want out of the ways they make and spend money.

And, according to the FlexJobs survey, workers aren’t necessarily sweating it when it comes to finding a new opportunity. When asked how difficult a career change would be, 28% of the respondents said "pretty easy, my skills are transferable," and 53% said "it will be tough but manageable."

Many workers aren’t just rethinking their careers, but are leaving them altogether. That’s due to everything from the ongoing pandemic to burnout to seeking out better pay and benefits.

In a survey from job site Joblist of former service workers, half of those former workers said they wouldn’t return to their old jobs, and a third wouldn’t even return to the industry. That’s stayed consistent with the data on jobs: Leisure and hospitality workers once again had an elevated quits rate in June, which saw the third month in a row of workers leaving jobs at a record high.

They’re one group who wants better benefits and higher pay, as well as a different and more flexible work setting.

Overall, 3.9 million people quit their jobs in June, and a record-high percentage of all job separations (which includes layoffs and firing) was driven by quits. That shows that while workers are looking for something else, businesses are desperate not to let them go — and are offering incentives to lure in new workers.

It’s becoming increasingly clear that flexibility may be the greatest incentive of all, and that goes beyond just being able to work remotely. One group that’s been particularly pummeled by pandemic employment strains are parents, especially working mothers. Experts at the Brookings Institute posit that policies like funding more paid leave, so parents can safely take time off, as well as aligning school days more closely with the working day, can help address recovery woes.

NOW WATCH: Navy SEALs share how being a good leadership is all about balance