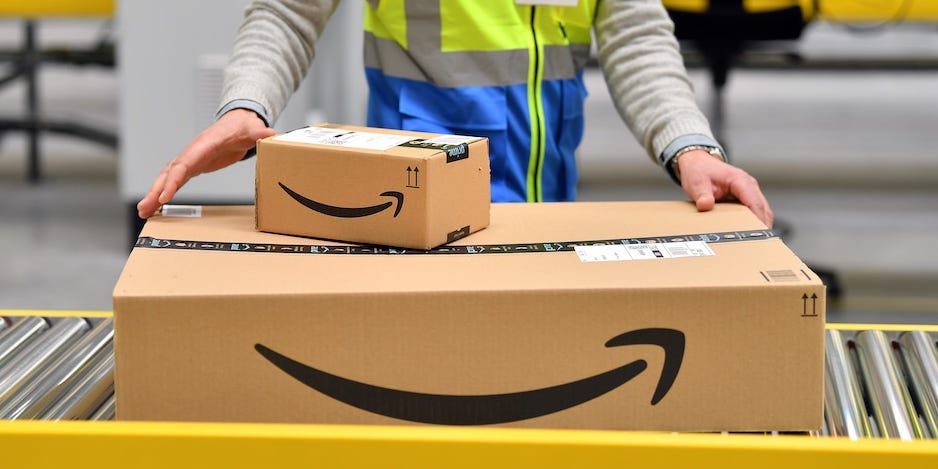 Amazon announced Thursday that hiring is underway for more than 75,000 positions in the company’s fulfillment and logistics network across the US and Canada.

The jobs offer an average starting pay of more than $17 per hour, plus signing bonuses of up to $1,000, the company said. In addition, new hires who can show proof of vaccination against COVID-19 will receive a further $100 bonus.

Amazon employees receive a number of benefits in a package that includes paid parental leave and tuition credits, on top of medical, dental, and retirement matching.

The move is likely to add further strain to an already tight job market that has workers leaving customer-facing jobs in retail and foodservice for better paying jobs elsewhere.

Miami Chef Phil Bryant singled out Amazon for causing many of his colleagues to reconsider their options, telling the Washington Post, "If I can make $17 per hour at an Amazon warehouse, but only $14 per hour as a line cook, a notoriously hot, stressful, intense job, why would I do that?"

Data from Glassdoor show that restaurant servers searched the job site for "Amazon" seven times more frequently last spring than they did before the pandemic, and that searches for warehouse jobs had tripled.

Meanwhile, Chipotle raised wages across its workforce this week, and outlined an accelerated promotion path for crew members to earn an average salary of $100,000 as restaurant managers.