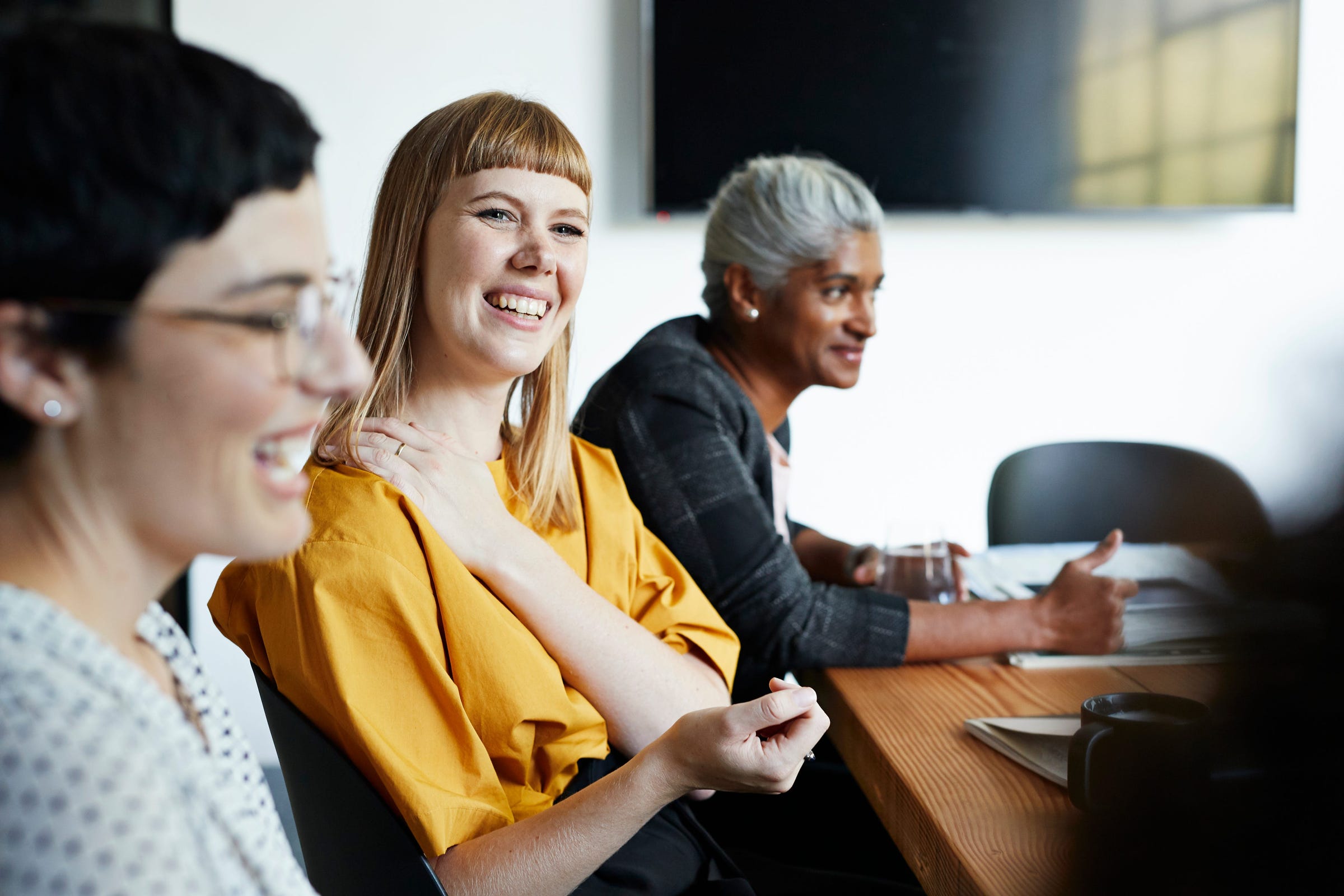 When the professor Peter Cardon, a corporate-communication expert at the University of Southern California, studied attitudes toward thanks in the workplace, the findings staggered him.

The monthlong journaling exercise, conducted with the coauthors Janna Wong and Cole Christie, surveyed 1,200 American workers and found that, among 18- to 29-year-olds — who came of age in an era of digital communication — 25.3% preferred written-only thanks.

The research also indicated how important thanks could be — 53% said they’d stay with their companies longer if bosses showed more appreciation, while 81% said it made them more motivated.

Cardon told Insider his top tips for using thanks to ensure staff members are happy and motivated.

Cardon said he thought more people would have valued public thanks "because they were getting credit for something in front of their peers."

But 65.5% of those surveyed said they preferred private thanks to public thanks from colleagues, compared with 61.8% when receiving thanks from bosses.

He said it was particularly important for managers to appreciate this "because their instinct is to give that thanks in front of the whole team."

Cardon gave the example of Sheldon Yellen, the CEO of Belfor, who thanks each of his 9,200 employees every year in handwritten birthday cards. "A pretty good process for managers is to ensure that you’re, at least periodically, thanking each of the employees who report to you," Cardon said.

Write thanks by hand

The survey found there was as much desire for handwritten thanks in the youngest generation as among older generations. Cardon found that "it’s about a third of all professionals, and that doesn’t break down by age group at all."

Cardon said this could be because younger professionals are more eager for demonstrable achievements, of which written thanks can provide a record.

"Find ways to share thank-you notes that can be looked at as validation of their performance later on," he advised managers of young professionals.

"Most people communicate in the way they prefer to be communicated to — that’s just natural for us," Cardon said.

But this isn’t necessarily the way the recipient prefers gratitude to be conveyed. "It’s important to experiment to figure out how people prefer to be thanked," he added.

Cardon said he had been struck by how many people had contacted him since the study was published in 2019 to "share their own experiences of a really special thank-you as far as five or 10 years ago."

Develop a go-to repertoire and routine of thanks

"It’s not enough just to be casual about it — this should be a routine that people are engaged in," Cardon said.

He suggested three minutes of self-reflection every working day "to pinpoint why you appreciate others."

"It’s not about simply getting the thank-you out — it’s thinking about what’s distinct about a particular thank-you note to a particular employee," he added.

Get creative to ensure your thanks is memorable. Cardon was intrigued by participants in the study writing "about Post-it notes and unique styles of handwriting or little pictures."

"Or even the timing," he said. "That people would come back from their lunch break and the fact that someone had gone and put something on their desk to surprise them was really valued."