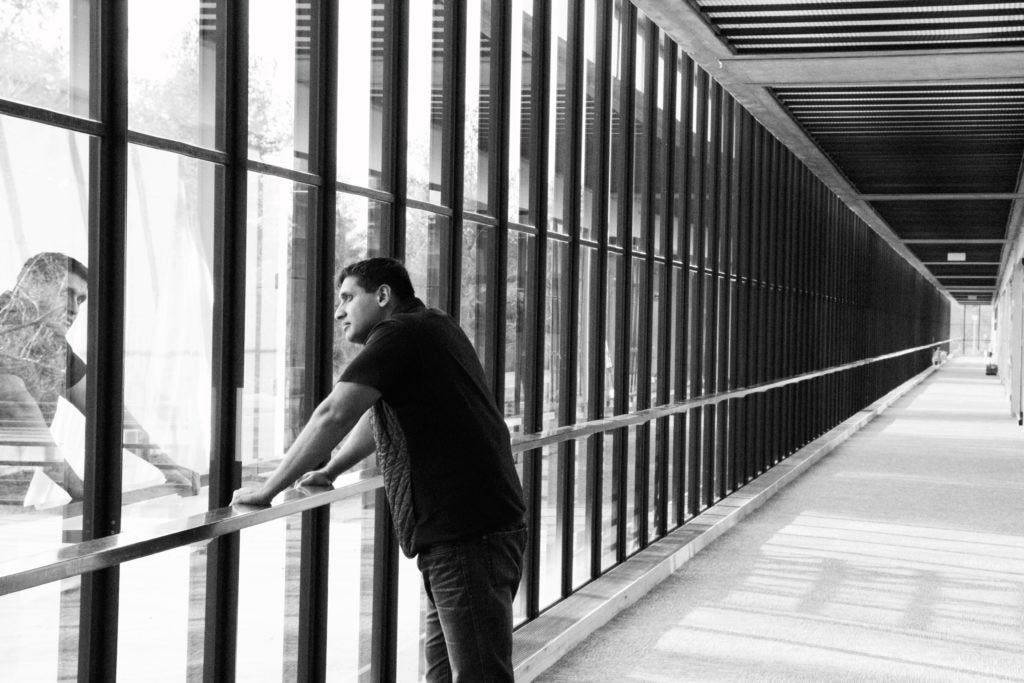 The pandemic has further diminished the value of an MBA to the point that you no longer need one, according to an MBA graduate who went on to cofound their own venture capital firm.

"When you look at all the sacrifices you do to get an MBA, and the fact that you actually don’t need one nowadays, it’s actually kind of funny," said Jay Bhatti, who graduated with an MBA from the Wharton School, one of the world’s top business schools.

Bhatti said MBA courses at top schools helped students build professional networks that they couldn’t elsewhere. These networks were the most important part – perhaps the only useful part – of doing an MBA, he said.

However, online learning during the pandemic had made it much harder for students to build professional networks, he said. "The relationship aspect, which is the most important aspect of the MBA, is gone."

Bhatti, cofounder of BrandProject, an early-stage consumer products and technology investor, graduated from Wharton in 2002. He said that in 2020, he delivered two guest speeches to Wharton students online for the school’s entrepreneurship and venture initiation classes.

He said: "The biggest frustration probably with these students is: ‘I’m not getting to my current classmates. I’m not, you know, sitting with them and talking with them in person about classes. I’m not going out to them for dinner or drinks afterwards and getting that bond.’"

Read more: 2 résumés that helped students get into Wharton and Columbia business schools — with advice on how to stand out among the competition

Bhatti said that the value of an MBA, which was once considered the "best route" into prestigious companies, was already in decline before the pandemic struck.

He acknowledged that his MBA was crucial to landing his "dream job" at Microsoft in 2002, but said times had changed. For one, top companies were increasingly scrapping the requirement that prospective employees should have college degrees, he said.

Indeed, Tesla CEO Elon Musk has said that a college degree is not necessary to work at his company. And in recent years, tech giants Apple and Google have similarly said they have hired or plan to hire more people without college degrees.

Bhatti suggested that the knowledge students gain from an MBA course was now "completely replicable online."

"Sometimes I even say to myself that if I had six months to do nothing, I would deconstruct an MBA, create an online MBA that you could complete in six months," he said. "And it’ll probably be as good as any business school out there.

"MBA schools had to be really, really careful about going too aggressively on the online route. Because that is not what students who paid that type of money and make that type of sacrifice are really looking for," he added.

A two-year MBA at a highly ranked university can cost upwards of $160,000, according to data collated by site MBA Today.

In 2020, the Financial Times ranked Wharton, the University of Pennsylvania’s business school, at number two in the world for its MBA program, just behind Harvard.

Record numbers of people applied to MBA programs globally last year, with many seeking to improve their career prospects after COVID-19 upended the world economy. The number of MBA programs in the US reporting growth in applications rose by 37 percentage points between 2019 and 2020, according to the Graduate Management Admissions Council.