Andy Warhol’s Digital Artworks Make Their NFT Debut – But Are They Fakes? 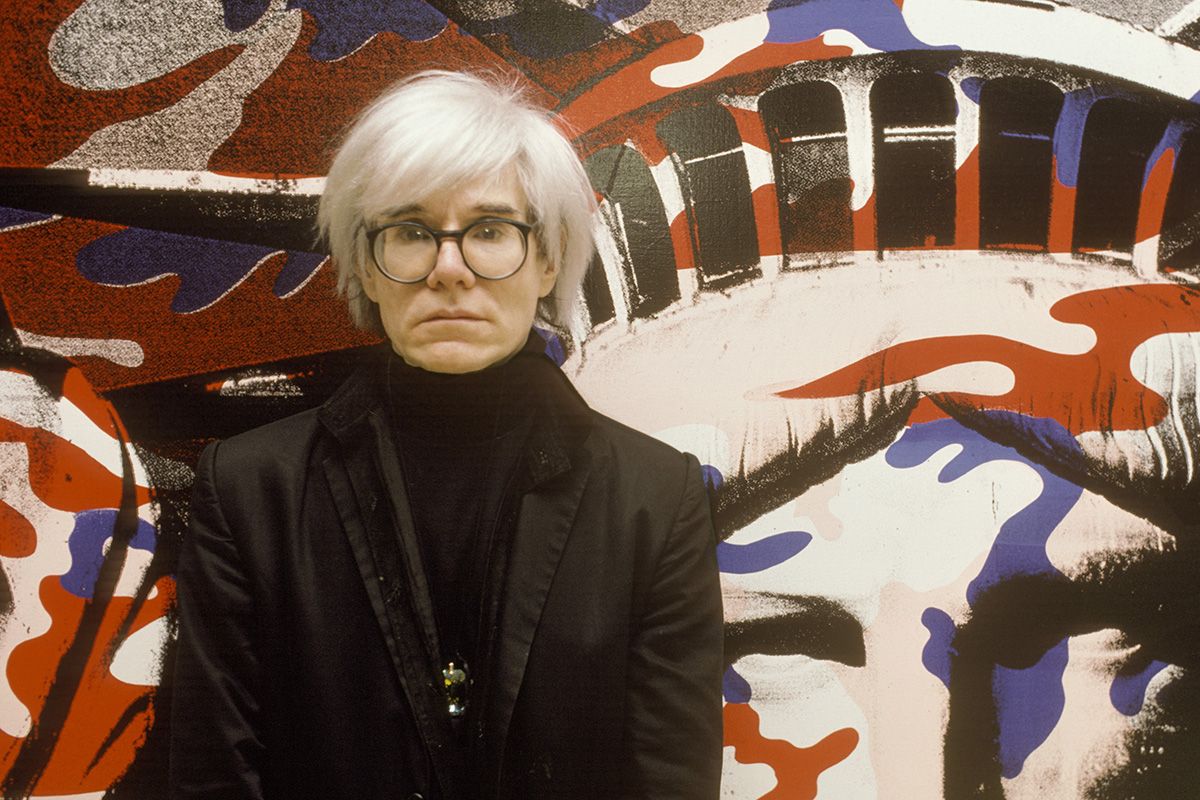 Christie’s is turning back the clock with its latest NFT release. This time the digital art in question is by none other than Andy Warhol – but are these works just glorified fakes?

You might not know it, but the famed Pop artist dabbled in digital art back in the 1980s. According to Artnet, in 2014, digital files were recovered of obscure Andy Warhol artworks – digital images created on his personal computer, Commodore’s Amiga 1000, using an at the time new computer software called ProPaint that was never actually released.

Now, five of those images will be offered at auction by Christie’s New York, which is selling the early digital artworks as NFTs, giving collectors a chance to own Warhol art on the blockchain for the very first time. These include digital renderings of some of the artist’s most renowned works, such as the Campbell’s soup can,  banana, and flower, alongside two self-portraits.

For Christie’s, transforming Warhol’s work into NFTs brings a new form of life to his work while guaranteeing its authenticity and uniqueness. However, for many observers in the art world, this sale raises many questions about said authenticity, with some even going so far as to call the works on offer fakes.

Winning bidders of the Andy Warhol: Machine Made series will receive a 4,500 by 6,000-pixel TIF image as a 27-megabyte file – even though the original files were digitally excavated from 1.4-megabyte floppy disks. But according to Golan Levin, Director of the Studio for Creative Inquiry, these upscaled files shouldn’t be lauded as Warhol originals when they’re essentially “altered, 2nd-generation near-copies.”

“It should be clear that a 6000×4500 image in Amiga’s uncompressed .PIC format could not possibly fit on a 1.4MB floppy, nor in the Amiga 1000’s 512kb RAM,” Levin wrote on Twitter, “I’m not sure if your collectors care that they’re bidding on a secondary by-product, but I would.”

Cultural institutions, galleries and publishers constantly think that "high resolution" means "best-quality" or "original". This totally fails for low-resolution originals, such as the actual originals of the Warhol Amiga drawings, which were created at 320×200.

The auction, which is currently running from May 19 to May 27, is set to benefit the artist’s philanthropic Andy Warhol Foundation and its grant program. Bids on the Warhol NFTs have already reached $28,000. And if you’re interested in owning one head over to Christie’s to bid, but keep one thing in mind: it could be considered a fake.