Asian Americans still aren’t reaching the C-suite — and it all comes down to promotions. These 4 charts put the problem in perspective. 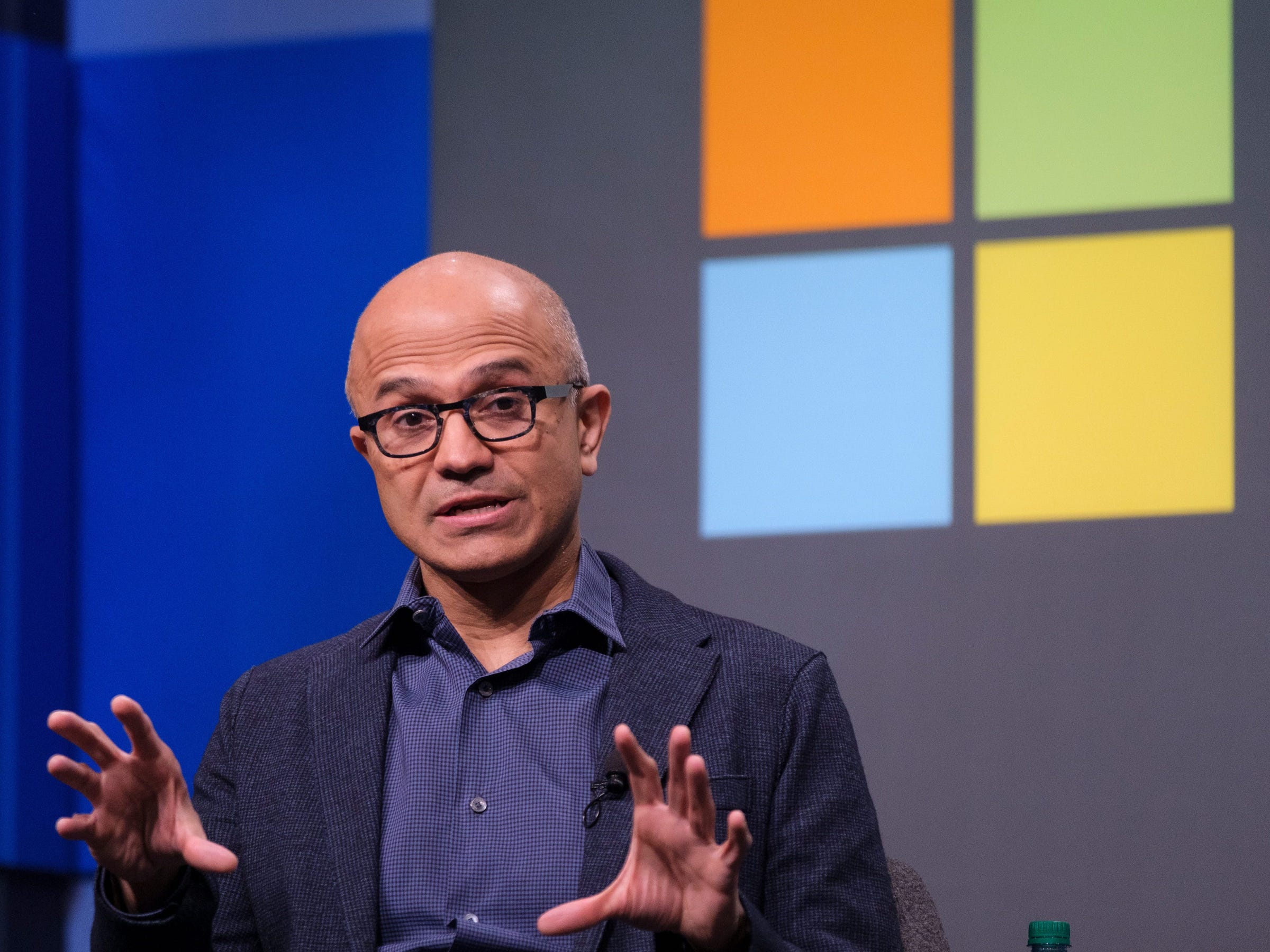 One of the most long-running and pernicious myths about Asian Americans is the "model minority" idea that the group is overrepresented in the upper echelons of American society.

But a closer look shows that there’s a big problem with the pipeline for Asian Americans moving up the corporate ladder. While there is a high level of Asian American representation in professional roles, research into career advancement across workers of various ethnicities suggests the group remains deeply underrepresented among managerial and executive positions.

For example, a 2020 analysis of the C-suites at Fortune 500 and S&P 500 companies by executive recruiting firm Crist Kolder Associates found that just 38 CEOs, or 5.6% of the total 682 executives in the study, identified as Asian or Indian.

That long-running gap between strong representation in the white-collar workforce and much lower numbers in the C-suite implies Asian Americans don’t have the same opportunities for promotion as their white colleagues.

Buck Gee, one of the authors of the research and an executive advisor to the Ascend Foundation, a non-profit dedicated to improving Asian American representation in the workforce, told Insider that "the problem is not representation" across all roles. "The problem is equity of promotions."

Based on representative data for the entire US, its main results showed that Asian Americans made up about 13% of the professional workforce but just 6% of executive and senior officers and managers:

To help put that comparison in perspective, the Ascend authors took the ratio of the executive share divided by the professional share to make an "Executive Parity Index." If that index is above 1, it indicates that a group is overrepresented at the executive level, relative to its share of workers in the professional pipeline; if it is less than 1, it means the group is underrepresented.

That index shows that in 2018, white Americans were overrepresented in executive positions relative to their share of the white-collar professional workforce, while non-white groups, including Asian Americans, were underrepresented:

Those disparities suggest that Asian Americans and other people of color are not moving up the corporate ladder at the same rate as white workers. The share of executives who are white outstrips the white share of professionals, indicating that white workers are more likely than people of color to ascend to the executive suite.

Silicon Valley and the financial sector are just as bad

While the above charts focus on national disparities across all industries, the EEOC data also allows for a closer look at specific industries in specific places.

An earlier Ascend Foundation analysis focused on Silicon Valley, in particular calculating a similar Executive Parity Index as above for the manufacturing and information sectors in the San Francisco and San Jose metropolitan statistical areas using EEOC data from 2007 through 2015.

That analysis showed that while Asian Americans are very well represented among rank and file Silicon Valley workers, with about 47% of the professional workforce identifying as Asian, they were similarly underrepresented at the executive level as in the national, all-industry analysis above:

The finance and insurance sector shows similar results, based on 2018 national data provided to Insider by Ascend:

This all suggests a problem with the executive pipeline, with Asian Americans and other workers of color not being promoted to higher managerial levels as their white peers. Fortunately, there are clear steps organizations can take to improve equity.

Gee told Insider in an email that a key step to addressing the problem is for diversity and inclusion programs to "look beyond the superficial numbers and recognize that a review of diversity must separately examine three issues."

He also advocates that companies use data to get a clear picture of the situation, and create "an executive sponsorship program for high-potential AAPI senior managers."

Denise Peck, an executive advisor with the Ascend Foundation and one of the authors of the above studies, says she acted as a mentor in one such program at Cisco, when she worked there as an executive 10 years ago.

Peck said that the program was successful. She told Insider that "a high percentage of the people who went through this program were promoted to Director level within 18 months of the program, and some even left the company because they became more skilled, confident, and attractive to companies on the outside."

A few of them became VPs at Cisco, Peck said, "and probably sooner than they would have without the program."

NOW WATCH: Why Pikes Peak is the most dangerous racetrack in America