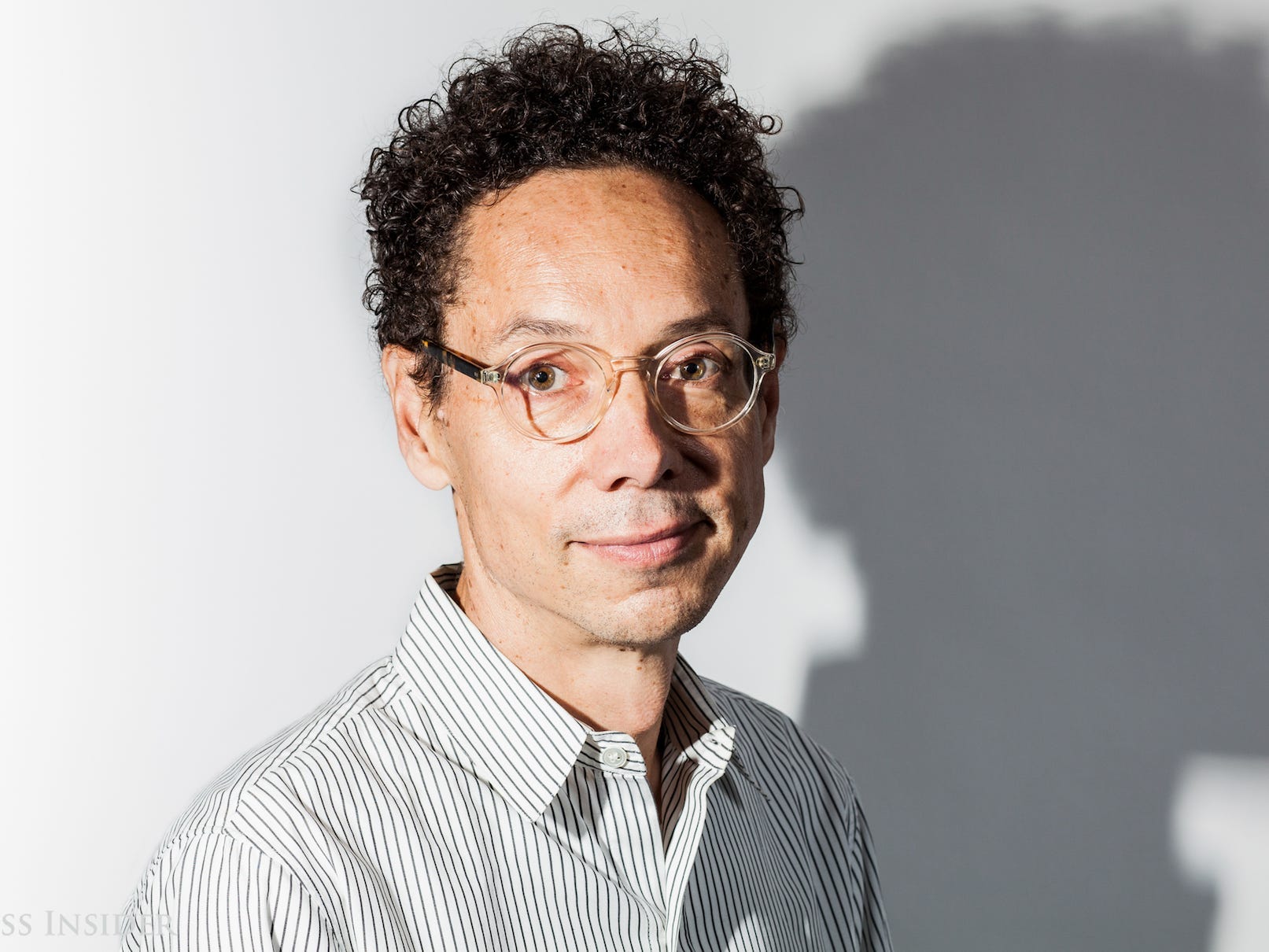 Author Malcolm Gladwell has written six popular books, including "Talking to Strangers," "David and Goliath," "Outliers," "Blink," and "The Tipping Point." He was a staff writer at The New Yorker for many years and is now the host of the Revisionist History podcast. During our conversation, Gladwell explored the themes from his new book, "The Bomber Mafia."

Even though you never set out to become a writer, what made you decide to pursue this career path?

I always follow not the path of least resistance, but the path of most fun. I kind of stumbled into writing. I just found it incredibly pleasurable and effortlessly fun, and I found that I looked forward to waking up every morning to go to work. And so I thought, "Well, why would I ever do anything else, then? I’ve solved the problem."

Why were you so captivated by the story of the Bomber Mafia and what made you decide to write a book on this topic?

I went to Tokyo a year and a half ago and stumbled across this little museum dedicated to the fire-bombing of Tokyo by the US Air Force in 1945. I was so moved, upset, and blown away that I wanted to tell the story behind this one night in March of 1945, when the US Air Force essentially burned a big chunk of Tokyo to the ground. A hundred thousand people died.

So I began digging into the history and I told a little piece of the story in my podcast, Revisionist History. But when I was finished, I realized that I hadn’t even scratched the surface and that there was a much richer story to tell. And that’s how I ended up deciding to write the book.

Back in 2013, when I interviewed you for your book "David and Goliath," you said, "You learn more from the difficult times than from the good times." How was the Bomber Mafia’s failure a lasting contribution to society, even though it led to mass death?

The Bomber Mafia were a group of airmen in the 1930s, stationed at Maxwell Air Force Base in Alabama. They were trying to reform war, and they believed that you could fight wars entirely from the air. They also thought that you ought to be able to drop bombs with such precision that you could bring an enemy to his knees — without killing hundreds of thousands of civilians, without destroying cities, without having costly land battles, and without doing any of the kind of extraordinary carnage that we saw in the First World War.

So they had this dream. The dream didn’t work in the Second World War, but in the 60 or 70 years since then, we have come a lot closer to what the Bomber Mafia was talking about. We haven’t had wars nearly as deadly as the First and Second World War. We’ve engaged in limited military conflicts, where we were able to target who we wanted to hit.

Now, I’m not suggesting that this resolves all the moral questions around the military escapades of the United States in the last 60 or 70 years. However, the Bomber Mafia said there ought to be a way to pursue military objectives without killing hundreds of thousands of civilians. And we’re certainly a lot closer to that today than we were in the Second World War.

One of the themes you explore in the book is the collision between morality and technology. What lessons can we take from how the Bomber Mafia approached technology and the principles they stood for?

The reason I love the Bomber Mafia so much, is they were a group of people who were engineers and pilots. They were the kinds of people who would be working in Silicon Valley today. So they had a strong belief in technology, but at the same time, they had a very strong moral grounding. They believed that technology had to be used in accordance with ethical principles, and they took their ethical obligations as seriously as they took their technological fascinations.

That’s rare. I can’t find anyone in Silicon Valley who has that same nuanced approach to technology, who really does seriously ask the question, "Is this technology going to be used in a way that advances human welfare?" That was the only reason the Bomber Mafia were pursuing this dream of a new kind of war. It wasn’t because they thought it was cool or they were going to make money, it was because they thought it would save lives. That’s the lesson of the book — that we need these types of people in those positions.

What is your best piece of career advice?

This is a piece of advice I borrowed from my friend, and he says, "Always have a project." And what he means is, don’t let your job dictate 100% of what you do. Always have something that you’re pursuing for your own reasons, that satisfies you in a different way, that you’re the boss of, and that you have control over.

If your job doesn’t allow for that, then you need to go off and do something on the side. You’re often a better judge of what is the best and most productive use of your time than your manager or superior.