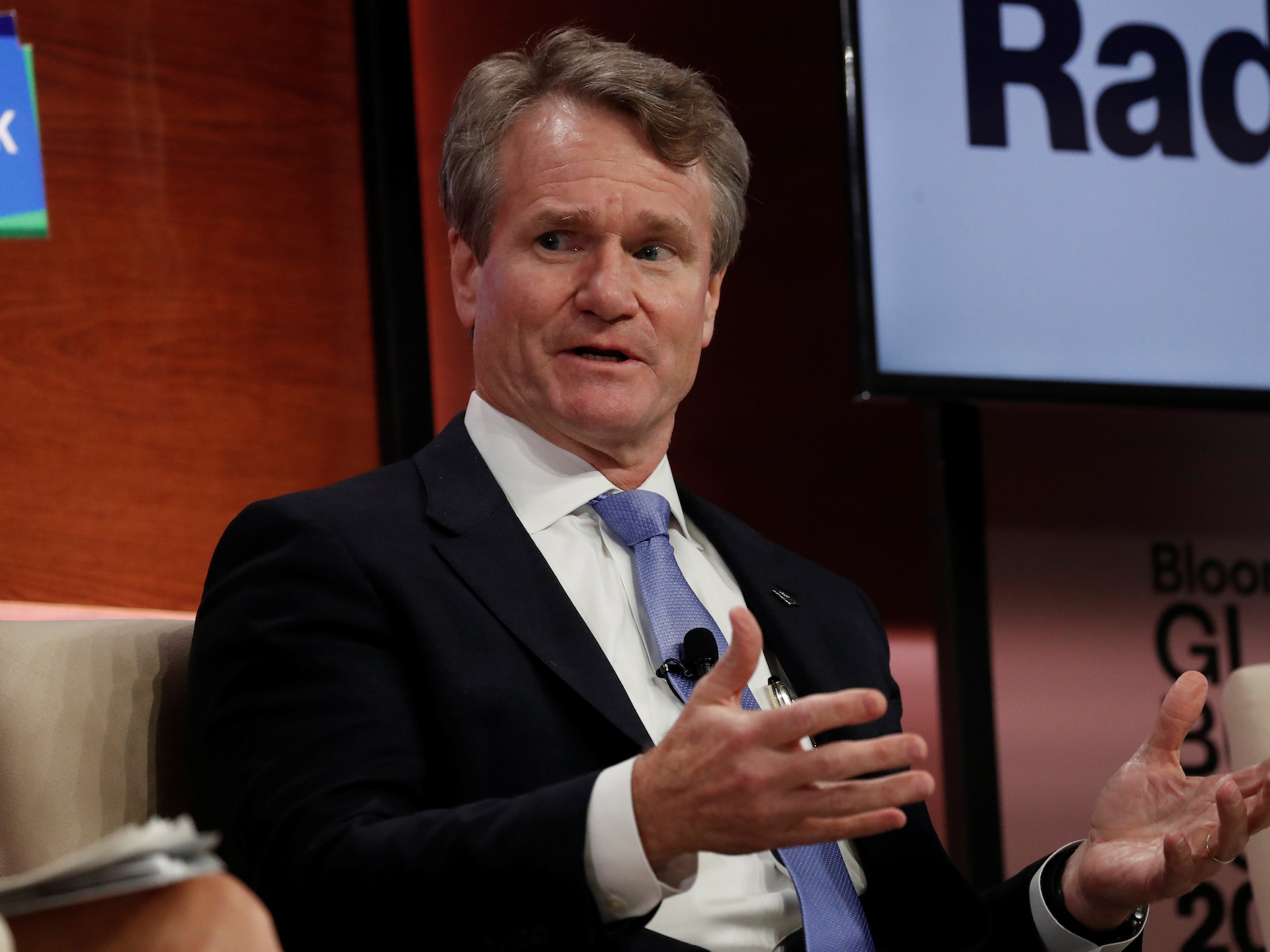 Bank of America on Friday announced a second round of pay increases for junior investment bankers to go into effect in the coming months, Insider has learned.

The firm is bumping salaries for analysts in global corporate and investment banking, global markets, and global research divisions, according to an internal memo sent by the bank’s global banking and markets leadership team and reviewed by Insider.

The raises are set to take effect on February 1, and their goal, in part, is "fostering an environment where you can build a long-tenured career" the memo said.

A Bank of America representative confirmed the contents of the memo but declined to comment further.

Bank of America this spring kicked off a wave of pay increases on Wall Street for junior bankers, many of whom said they were approaching burnout thanks to understaffing in a busy dealmaking environment.

On April 8, Insider reported that the firm was bumping the pay of analysts by $10,000 and of associates and vice presidents by $25,000.

Bloomberg first reported the news of the pay bump announced on Friday.

On Thursday, Insider reported the Guggenheim Securities, a division of the financial-services firm Guggenheim Partners, raised base compensation for investment-bank analysts for the second time in a matter of months.

Other investment banks have exceeded the recent industry norm of $100,000. Evercore Partners raised first- and second-year investment-banking analysts’ salaries to $120,000 and $130,000, Insider first reported this week.

Keep up with which investment banks have raised salaries or offered spot bonuses to analysts with our running list here.