Better batteries will get us to an electrified future 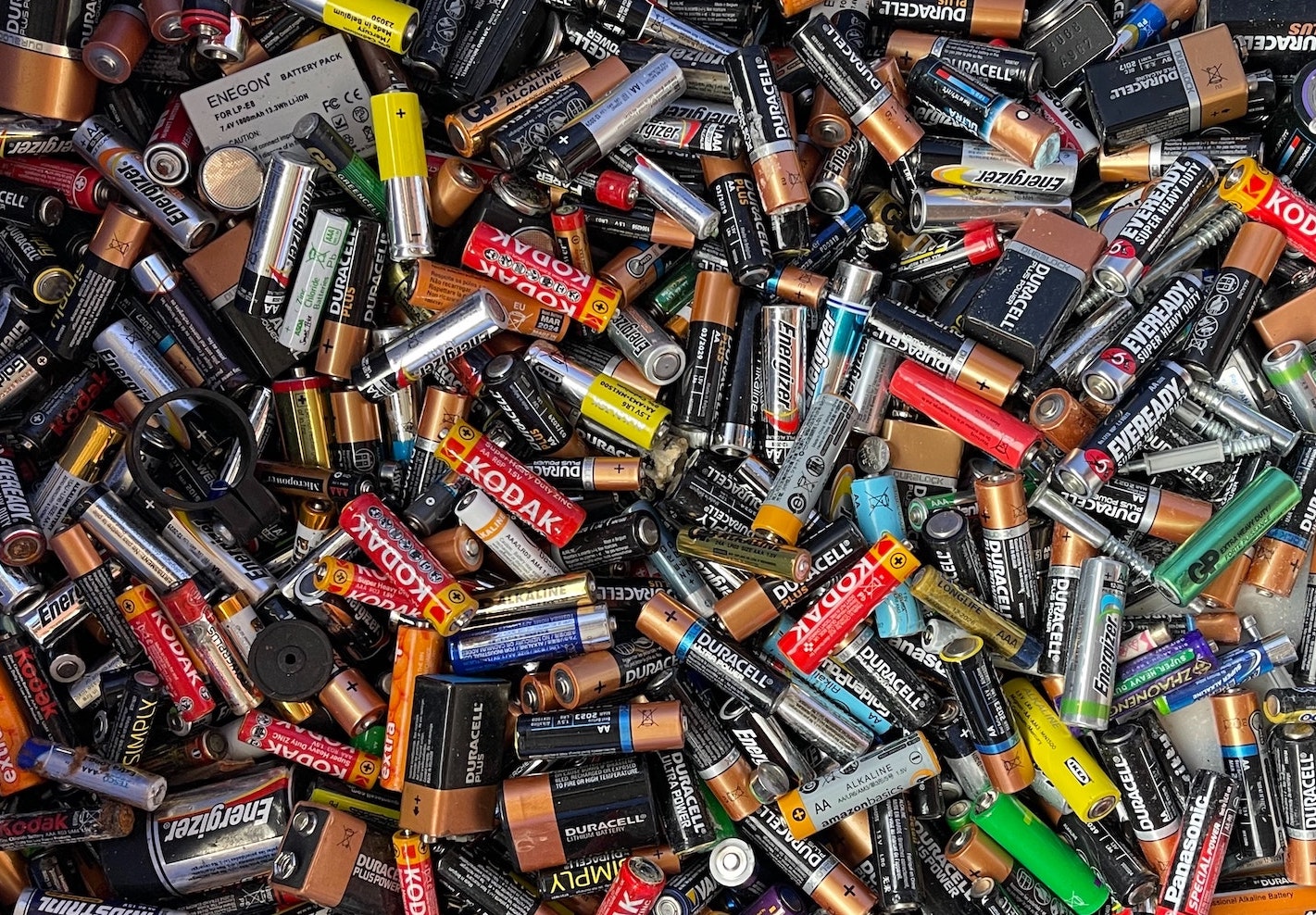 The mass adoption of electric vehicles — and, well, electric everything — will rely heavily on cheap, dependable batteries. While the cost of lithium-ion batteries has dropped dramatically, the technology still leaves something to be desired.

Creating new types of batteries that are lighter, lower-cost and more durable will allow big jumps in the performance of electric vehicles and devices.

Hussain joined a panel of experts, moderated by GreenBiz senior transportation analyst Katie Fehrenbacher, at the VERGE Electrify conference last week. Hussain said QuantumScape is developing a new battery technology that has the potential to reshape the electric vehicle experience.

That would knock out two major obstacles around EV adoption: Range anxiety and charging scarcity.

"Whether they’re misconceptions or not, they’re what’s keeping people from adopting," said Dustin Krause, director of e-mobility for Volkswagen of America.

But the benefits of better batteries don’t end there.

"There are really just so many aspects of the vehicle that are determined by the battery," said Kurt Kelty, vice president of automotive for Sila Nanotechnologies, which also develops battery materials.

Kelty said batteries are the largest cost contributing to the sticker price of electric cars, which means cheaper batteries could make EVs as affordable or even cheaper than gas vehicles. Current battery packs also take up a lot of space and determine much of the interior cabin design. And much of the actual performance of the car — speed, acceleration and handling — is determined by the battery, too.

The potential of better batteries

The electric vehicles currently on the market boast hundreds of miles in range, and some can charge in as little as 20 minutes with the right charger. But Hussain and Kelty agreed that performance is still lacking in the eyes of consumers.

"[Those batteries are] absolutely not good enough," Hussain said. He also pointed to battery costs — which still account for a large portion of the entire vehicle purchase — as a big problem.

"A few percentage points of cost reduction per year is not going to drive mass adoption," Hussain said.

The solid-state batteries that QuantumScape is developing promise to dramatically reduce the cost and size compared to current lithium-ion technology. Those advances might make EVs more appealing and affordable for a broader swath of the population.

By having the [vehicle’s battery] last a lot longer, that also really helps on the environmental front.

"The vehicle is going to be a really important tipping point to thinking more sustainably overall," Krause said. That could be followed by installing solar panels or energy storage at home — two things that will benefit greatly from better batteries, as well.

The scale of a company such as Volkswagen, which Krause said already has partnered with QuantumScape on a battery manufacturing facility, will be a big boost to this ecosystem of next-generation battery technology.

With current battery technology, about half the emissions for manufacturing an electric car solely come from creating the battery pack. That’s another reason that the size and longevity of batteries matter for the climate.

"By having the [vehicle’s battery] last a lot longer, that also really helps on the environmental front," Kelty said.

Longer-lasting batteries mean fewer batteries overall, but it also might mean a second life for batteries beyond the car. Current battery technology doesn’t allow for that; by the time a battery is extracted from a car, it’s degraded and has usually run through all of its useful cycles.

But new batteries have the potential to greatly increase the cycle life, meaning they could be repurposed for other types of energy storage.

"Then it becomes much more interesting," Kelty said.

Even if the batteries can’t be given a second life, there’s still capacity for the metal to be directly recycled into new batteries.

[Missed VERGE Electrify? Catch up by reading our coverage of the event]

Pull Quote
By having the [vehicle’s battery] last a lot longer, that also really helps on the environmental front.
Topics
Transportation & Mobility