Big Law associates are close to their breaking point, and fat raises and special bonuses aren’t fixing the problem 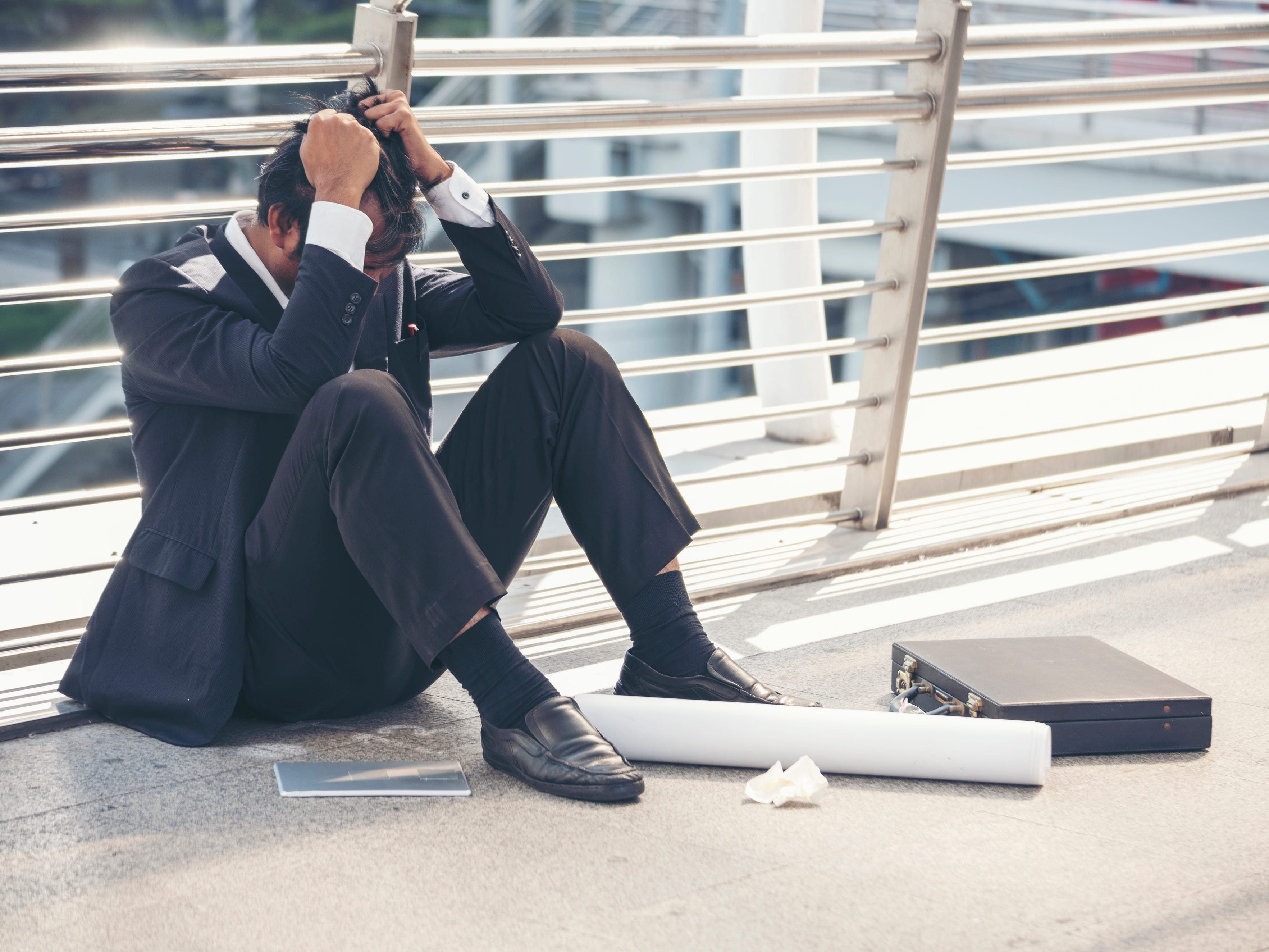 Big Law firms are raising salaries and giving special bonuses to hold on to lawyers, but many associates are shunning the money in search of better work-life balance.

Law firms have been swamped with work during the pandemic, particularly in corporate practice areas like mergers and acquisitions and capital markets. In a bid to attract and retain talent, top-ranking firms like Kirkland & Ellis and Davis Polk have increased their base salaries and offered up to $250,000 in signing bonuses.

But many exhausted associates are wondering whether the extra money is worth the job’s harsh demands and rising levels of burnout. Insider spoke to four midlevel lawyers about the trade-off between money and work-life balance. They described an increasingly high-pressure work environment and crumbling morale.

The associates all spoke on condition of anonymity for fear of jeopardizing their careers, but their identities are known t0 Insider.

‘You’re selling your control over any free time’

One associate at Kirkland described feeling "captive" while working from his 700-square-foot apartment during the pandemic, a situation exacerbated by partners’ demanding expectations for quick turnarounds and late-night work.

"You’re selling your control over any free time for money," said the associate, who planned to quit earlier this year but didn’t because the firm will pay him his full $44,000 bonus only if he stays through September. "At this point, I’m not sure there is some amount of money that would make me say, ‘All right, it’ll be worth it for me to do this for another year.’"

Another associate, who’s leaving her firm in a few weeks for a clerkship, said she recently lugged her laptop to a weekend-afternoon picnic with friends in case important work came in. The Saturday after Thanksgiving, she ditched plans with her sister, whom she hadn’t seen since the start of the pandemic, to work from 6 a.m. to 10 p.m.

"I’m scared of even taking 15 minutes to shower or eat, in case I miss a call or email," she said.  "The pay raises didn’t make me feel any more appreciated."

A third associate recently left an elite firm in New York for a smaller midmarket firm because the workload was just too much. "I could be making a lot more money if I stayed," he said. "But I do feel a lot less pressure."

Nicole Donnelly, a recruiter at Cardinal Search Partners, said she’s seen associates quit their Big Law jobs without another gig lined up, which is unusual. "Everything that’s been going on in the past year-plus has motivated attorneys to really reprioritize what they want," she said.

Special bonuses are an invitation to do more work

Many law firms announced special bonuses in the spring, ostensibly to reward associates for working grueling hours during the pandemic. But some associates refer to them as "retention bonuses" that keep burned-out lawyers tethered to Big Law.

At some firms, bonuses come with the condition that lawyers bill more hours, putting even more pressure on already-overworked associates.

"I’ve had to bill twice as much as I normally would. It’s grating because it’s been 2.5 months of this," said a senior associate at an Am Law 50 firm.

But for some, Big Law can be difficult to resist — even if it means being resigned to the long hours necessary to succeed.

The litigation associate who’s clerking this summer said she intends to return to her firm after her clerkship so she can eventually make partner, adding that she’s "willing to endure a few years of Big Law life again for the prestige of having" the firm’s name on her résumé.