Breaking the cycle with upcycled food 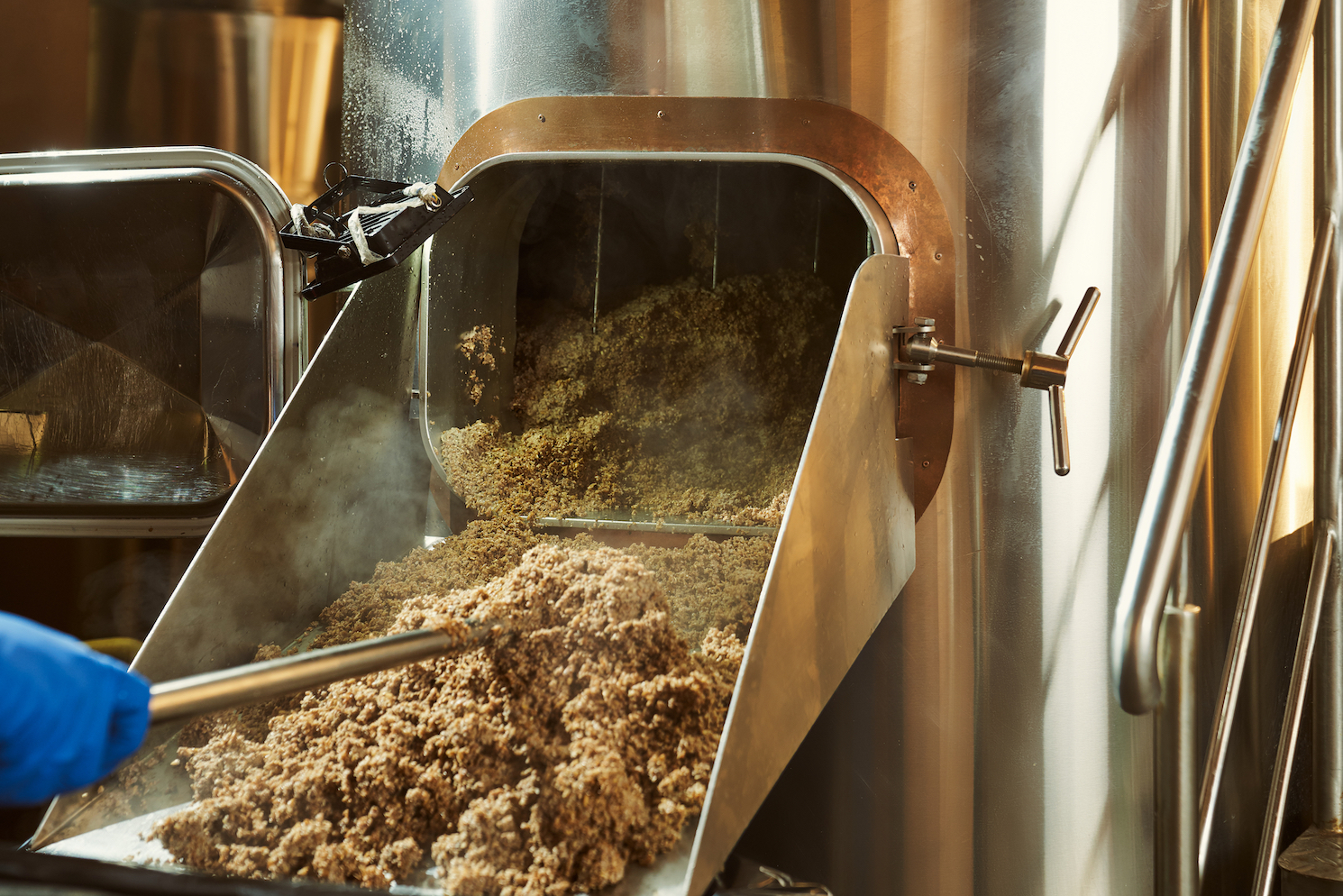 Soon — just as the plastic milk gallon in the dairy aisle and the beer can in the alcohol section have the three arrows signaling the packaging is recyclable — food products at grocery stores will have a new label to indicate the product is made with upcycled ingredients.

Upcycling takes byproducts of a process — in this case, food production — that normally would be considered trash and incorporates them into new products for consumption. On the eve of the Upcycled Food Association’s (UFA) launch of a certification and packaging label for upcycled products, Alesha Hartley, certification manager of the Upcycled Food Association, and four member companies talked about the challenges facing the upcycled food world at GreenBiz Group’s Circularity 21 conference.

Matriark Foods takes remnants of fresh fruits and vegetables from farms, and creates vegetable broths and purees for schools, hospitals and food banks. But the hardest part for the company wasn’t the food, it was the paperwork.

"I think if we knew how complicated that would have been before we started, maybe we would have given up before we even started," said Anna Hammond, founder and CEO of Matriark. "But compliance is huge."

Food safety is an essential part of any food business, but with upcycled food, it’s even more of a hurdle. According to Hammond, her company had to invent some processes to become compliant because upcycling is such a new sector of the food industry.

"It’s just part of the process of starting a new movement in food and changing the food system at any kind of impactful scale also [requires] figuring out that level of detail," she said.

The new certification from UFA is a step toward making the process easier and more streamlined for future businesses.

"Having the standard that was defined and is now being certified against adds a whole other layer of trust and transparency," said Dan Kurzrock, co-founder and chief grain officer at Regrained, a platform that connects grain and malt byproducts from brewers to bakeries that use it in bread loaves, nutritional bars and other food products. "You can create a more unified voice for the upcycled food companies to ultimately convey the message of upcycle food and why it’s important."

For Sheetal Bahirat, founder and CEO of Hidden Gems Beverage Company, the COVID-19 pandemic created upheaval in her upcycling business. The company creates an antioxidant-rich drink, Reveal, from avocado seeds it rescues from five Mexican restaurants. She and her team collect 400 pounds of avocado seeds a week by physically going to the restaurants every other day to pick them up. Bahirat and her company take the avocado seeds that would have cost the restaurants 8 cents per pound to remove and creates a beverage for them then sell on their menus.

"It’s literally putting money back into their pockets," she said.

Over the next couple years, it’s going to be interesting to see how those plans and layouts are going to change as they have sustainability in mind.

Pre-pandemic, her team previously could have gone into facilities to adjust operations where avocados ended up in the trash to ones where restaurant employees save, wash and freeze the pits and create a process tailored to each store. But now that education had to be conducted without ever being in the same physical space and without seeing the kitchen set up or trash operation.

According to Bahirat, most food facilities and manufacturers are set up for maximum efficiency without caring about how much gets wasted. How Hidden Gems works with restaurants is a small step towards shifting the focus of those ingrained systems.

"Over the next couple years, it’s going to be interesting to see how those plans and layouts are going to change as they have sustainability in mind," she said.

Alex Waite is looking towards educating consumers to take her upcycled pet food business to the next level. Her company, Shameless Pets, creates dog treats from leftover veggies, fruits and even some products inedible or undesirable to humans such as salmon skin and eggshells.

"We don’t want to yuck the yum," Kurzrock added.

[Missed Circularity 21? Catch up with our coverage. ]

Pull Quote
Over the next couple years, it’s going to be interesting to see how those plans and layouts are going to change as they have sustainability in mind.
Topics
Food & Agriculture
Circular Economy