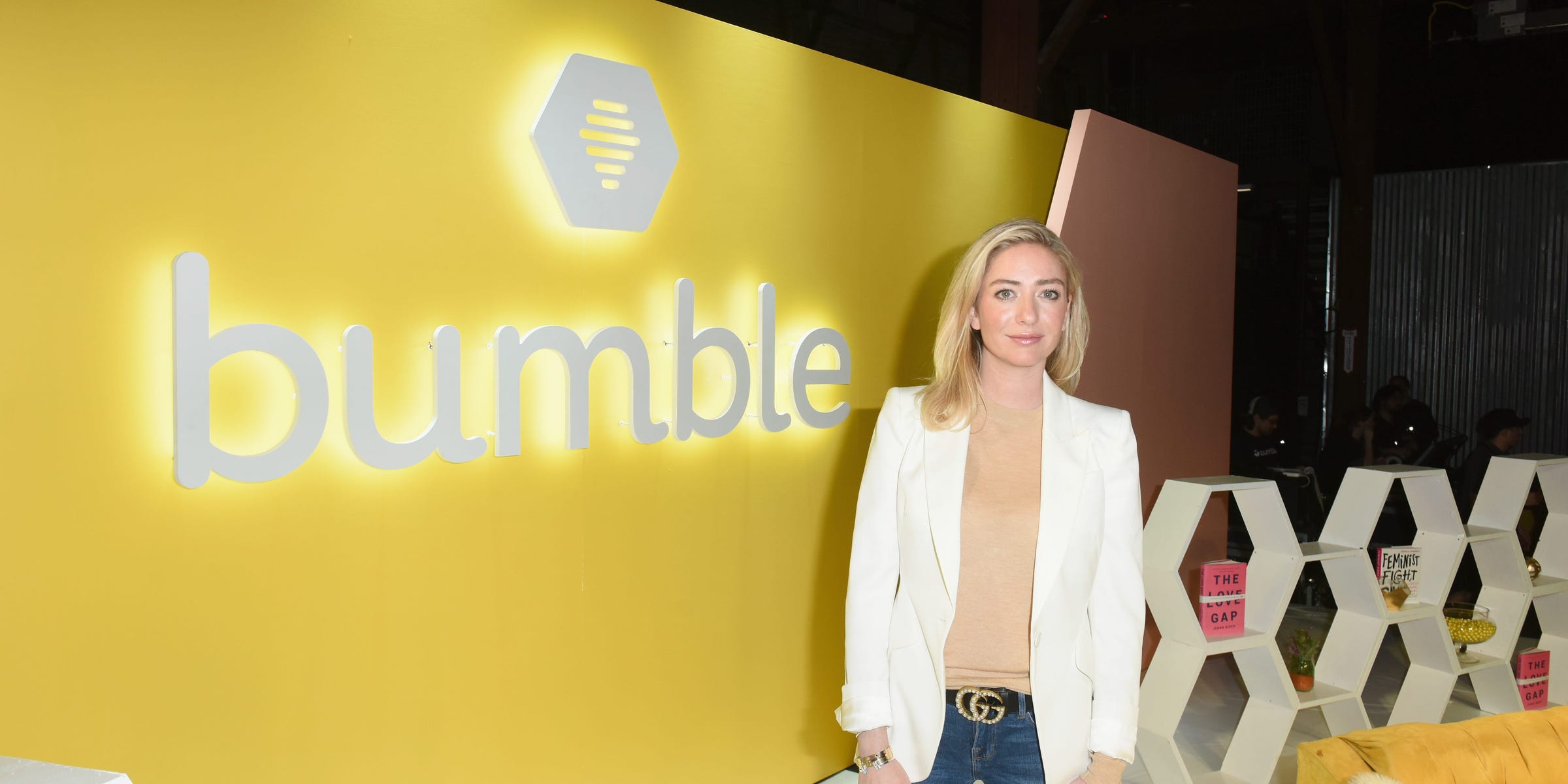 Bumble said it was closing all of its offices this week to help staff deal with burnout.

A spokeswoman for the female-led dating app confirmed the weeklong break to Sky News after Clare O’Connor, the company’s head of editorial content, said in a now-deleted tweet that the company’s around 700 staff were getting a paid week off.

It is not clear why O’Connor’s tweet has been deleted.

The spokeswoman told Sky News: "Like everyone, our global team has had a very challenging time during the pandemic.

"As vaccination rates have increased and restriction have begun to ease, we wanted to give our teams around the world an opportunity to shut off and focus on themselves for a week."

Employees will be back at work on June 28, Sky News reported.