ByteDance revenues more than double on back of TikTok boom 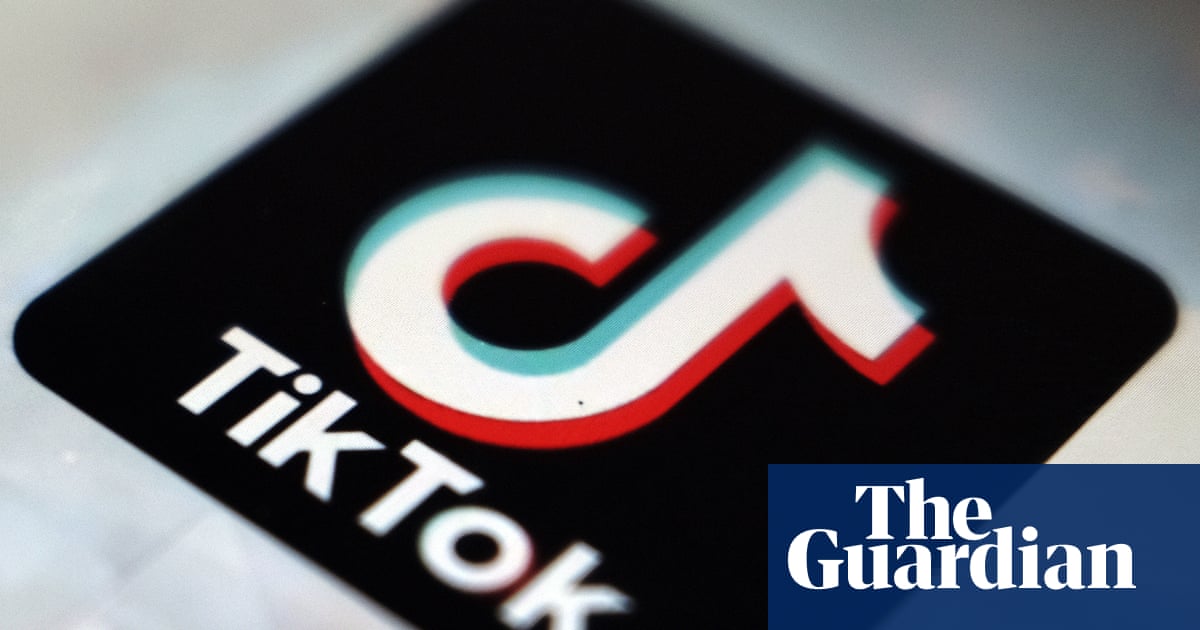 ByteDance, the Chinese parent of TikTok, more than doubled its revenues last year as usage of the hugely popular video app boomed.

The company, which last year weathered pressure from Donald Trump to sell its US operation as part of a trade war with China, reported a 111% increase in revenues to $34.3bn (£24.7bn).

ByteDance also reported a 93% increase in gross profit to $19bn, according to an internal memo released to staff.

There has been stratospheric growth in user numbers for ByteDance since TikTok launched worldwide only four years ago, hitting 1.9 billion active monthly users at the end of last year. This includes the Chinese version of TikTok, called Douyin, and products such as the news aggregation app Toutiao.

TikTok has proved to be a social media juggernaut, drawing hundreds of millions of users, most of whom are in the advertiser hotspot of 12 to 24 years old, to short videos from creators including the singer Doja Cat, the social media personality Charli D’Amelio and the illusionist Zach King.

Overall, ByteDance reported a net loss of $45bn last year. The company attributed this to a one-off accounting adjustment, and not operational performance. The operating loss was $2.1bn, compared with $684m in profit in 2019, and was mainly down to the cost of share-based compensation for shareholders.

The rapid growth of the company, which is Beijing-based and privately owned, has led to analysts estimating its value at up to $100bn.

The company recently hired the former Xiaomi executive Shou Zi Chew to be its new financial officer, adding to speculation that the company could be considering an initial public offering.

The Trump administration branded ByteDance a national security threat and said it could shut down its American operation if it wasn’t sold to a buyer. Suitors including Microsoft and Oracle emerged but the change in administration at the White House put an end to Trump’s plans.

Joe Biden subsequently revoked Trump’s executive order to ban TikTok and the Chinese app WeChat in the US. The order had been mired in legal challenges.

However, on Thursday it was reported that Biden signed an executive order earlier this month that would force some Chinese apps to take tougher measures to protect user data if they want to continue to operate in the US.

In May, ByteDance announced that the chief executive and co-founder Zhang Yiming would step down into a new role by the end of the year. He is being succeeded by the fellow co-founder Rubo Liang.