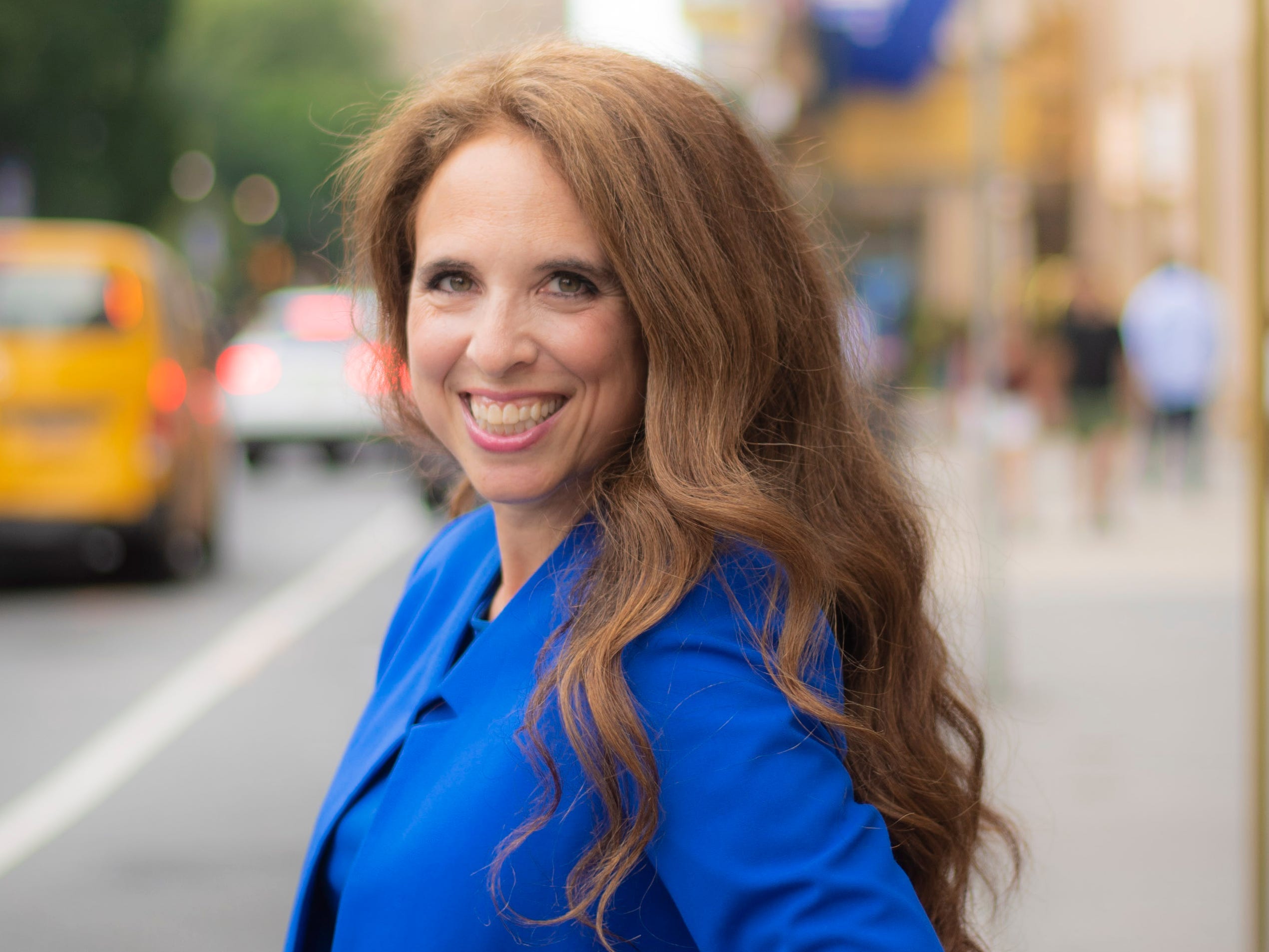 There was no definitive path toward becoming a career coach when Vicki Salemi was entering the business.

Before launching her own business, Salemi worked in human resources and recruiting for 15 years at KPMG, Deloitte, and S&P. Salemi’s friends and acquaintances were always asking her for career advice, and she quickly realized she could turn these casual chats into a career.

"There was more for me to do than sit behind a desk and conduct interviews," Salemi said. "I felt like I needed to have more purpose and meaning."

A hot job market, with more than 10.1 million job openings at the end of June, means that career coaching has become a sought-after job. Between 2015 and 2019 there was a 33% increase in the number of coaching practitioners, according to the 2020 International Coaching Federation’s Global Coaching Study. The average national salary for a career coach is $46,137, according to data from Glassdoor.

Today, Salemi works as an independent career coach and Monster career expert — she is also an author, columnist, keynote speaker, and the founder of ExhaleFirst.com, a forthcoming website for family members like herself caring for aging parents to find support and resources.

She told Insider how she breaks down her busy day balancing multiple roles.

Salemi starts her day early, waking up no later than 7 a.m.

After her morning shower, she will watch the "Today" show while checking her to-do list and emails. Staying organized when you have multiple clients, media appearances, and side hustles is a necessity, she said.

Salemi also goes on a daily power walk. She uses the time spent outside to clear her head. "It is often when the best ideas come," she said. Salemi is normally available via email to clients and journalists around the clock, but before an on-camera appearance she takes some time for herself.

"I always shut off my phone, and I always spend at least 15 to 30 minutes just reviewing the data points," she said.

A typical day as a career coach is filled with cover letter and résumé refinement, client calls, job-offer negotiations, and lots of writing.

Two of Salemi’s popular career services are a one-month bootcamp, and a one-off "power hour." A power hour is a one-hour phone call in which clients can focus on one task, skill, or component of their job search.

Clients who have a time-sensitive topic to discuss, such as interview preparation, will typically sign up for a power hour, she said. Salemi’s mission is to propel her clients’ careers "forward and upwards," she said, so she enjoys receiving follow-up calls from these clients after their interview or when they receive a job offer. After normal working hours end, Salemi’s real work begins. Settling down into her "oversized comfy chair," she begins coaching her clients who have jobs but are looking for new ones.

Salemi encourages her clients not to become consumed by the job hunt because it is always a journey, she said.

"I just don’t want them thinking they’re going to sign up with me and I’ll wave a magic wand and present them with a job within four weeks," she said.

Salemi’s nights can often run late, but before settling down she prepares her to-do list for the next morning. While reminders for her coaching sessions and television appearances are included on the list, so are small tasks and family obligations.

"My work fuels me," she said, "it’s invigorating and rewarding."

Salemi finally unwinds from her busy day by watching tennis. With so many tasks, her days are packed with work, so finding time for herself is important, she said.

"I probably work way too much because it doesn’t feel like work to me," she said. "It’s actually really hard for me to stop working."

NOW WATCH: Here’s what would happen to life on Earth if the moon disappeared