Coinbase is no longer allowing new hires to negotiate their salaries: ‘We are OK if we lose some candidates due to this decision’ 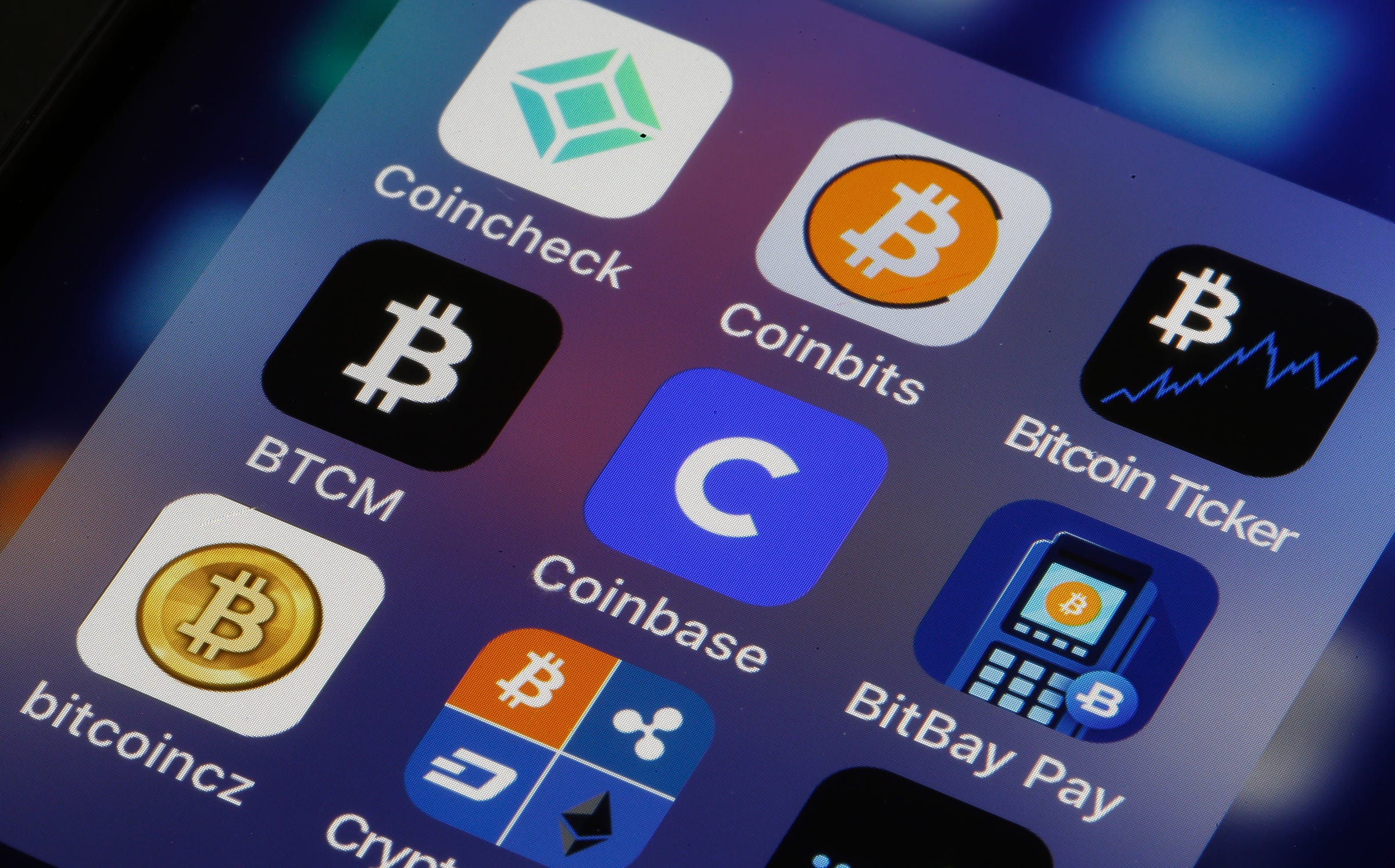 Coinbase, the biggest US bitcoin exchange, continued its shakeup of Silicon Valley norms this week after last week’s announcement that it is done with centralized offices.

Next on the chopping block: compensation negotiations for new hires.

"We are officially eliminating negotiations on salary and equity from our recruiting process," Coinbase Chief People Officer L.J. Brock wrote in a blog post announcing the move. "If you pass our bar and are hired to do the same work, you get the same offer as the next candidate for a role."

"For a variety of reasons — financial security, personality, et cetera, some people are just more aggressive salary negotiators than others," he told Insider. "This leads to equally qualified people getting wildly divergent offers at some companies just based on their knowledge about and attitude towards compensation negotiation."

He added that these disparities compound over time, since raises and top-up grants are generally based off of that initial starting offer.

"I believe no-negotiation policies for offers benefit employees," Hazarika said. "Two candidates with the same skill, given the same offer, both get that offer, not some mystery offer based on how good they are at negotiating."

In his announcement, Brock emphasized that compensation differentiation is not being eliminated. Coinbase very much wants to pay people differently — it just wants those differences to be based on the actual performance and impact an employee has after joining the company, rather than their ability to persuade a recruiter.

Brock noted that Coinbase already increased its cash and equity package to line up with the 75th percentile of its peer firms, up from its previous level at the median. A Coinbase spokesperson was not immediately available for comment on the new policy.

A recent Insider analysis of crypto job listings showed a range of salaries from $66,000 to $312,000 for titles including Blockchain Analyst to Senior Engineering Manager.

Read more: Crypto salaries revealed: Here’s how much you could earn working in cryptocurrency

"We are OK if we lose some candidates due to this decision," Brock said. "The best candidates for Coinbase are those who are looking for a highly competitive package and are ready to let their contributions speak for themselves."

Coinbase has seen its share of unusual hiring practices, from founder and CEO Brad Armstrong’s decision to find a co-founder with a wanted-ad on Hacker News, to hiring their first employee, Olaf Carlson-Wee, who sent his undergraduate thesis about bitcoin in an "annoyingly long" cold-email to the founders in hopes of an interview.

The company also made headlines last year when Armstrong instituted a ban on political discussions and social activism in the workplace, prompting at least 60 people to quit and take severance packages.