Companies could invite a ‘minefield’ of lawsuits if they let employees choose how often they work remotely, economist says 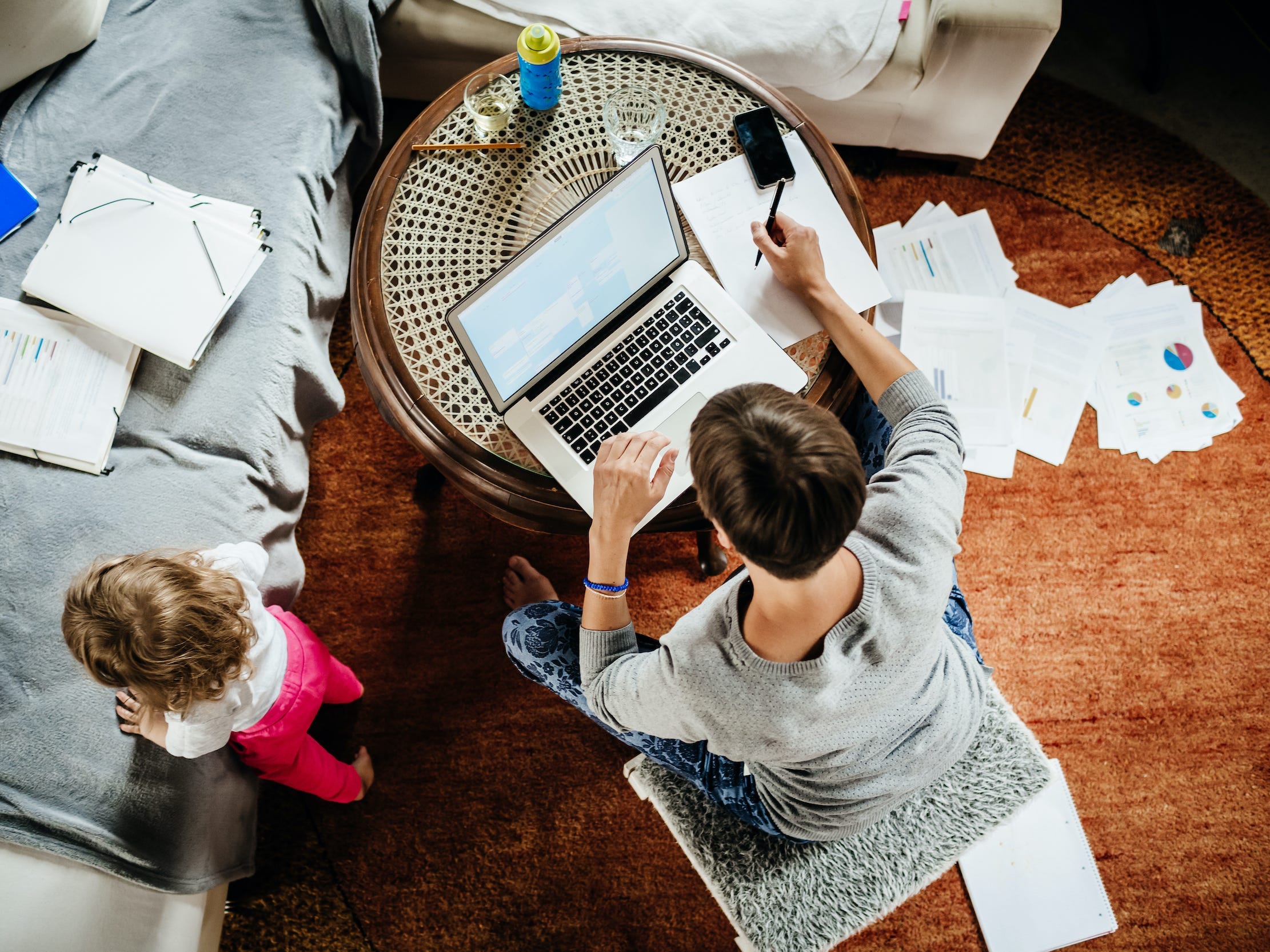 The future of work could bring about new challenges for employers and employees alike — including, one leading economist says, legal issues.

In a new interview with Bloomberg’s Olivia Rockeman, Nicholas Bloom, a Stanford University economist who’s an expert on remote work, shared his findings from a year-long survey of US companies and their employees.

Bloom found that most workers are planning for a hybrid model of working: commuting into the office a few days per week and working from home the rest of the time. The continuation of remote work post-pandemic is already impacting where people live — the suburbs vs. urban centers — and how productive they can be, he said.

But Bloom said he’s worried there could be negative long-term effects of this new reality.

If you let employees decide how much they come into the office, he argued, young, single men will come into the office every day while working mothers could opt to stay home a few day each work. This could be "extremely costly" when it comes to who gets promoted, he said.

"Six to seven years down the road there’s a huge difference in promotion rates and you have a diversity crisis and, honestly, for companies you have a legal minefield of quite justifiable lawsuits," Bloom said.

Read more: Former Amazon VPs say the smartest thing companies can do after the pandemic is get rid of 2 long-standing management practices

Others have pointed out similar concerns about a hybrid model of work. Earlier this year, Zillow CEO Rich Barton said that while Zillow planned to adopt a hybrid model, he worried it could create a "two-class system" where those who come into the office more often are viewed as better employees.

Still, the hybrid model has been touted as the future of work, particularly in Silicon Valley. Google CEO Sundar Pichai, as well as executives at Salesforce and Microsoft, have all indicated that they’ll adopt some form of a hybrid model going forward.

Andy Jassy, who will take over as Amazon CEO in July, told CNBC last December that he predicts most people will adopt a hybrid work model and that he expects the future of work to be "hot offices where you decide which day you’re going to come in and then you reserve a desk."

The finance and consulting industries appear to be going hybrid as well: HSBC recently scrapped offices for its executives and told them to hot-desk instead, while Bain & Company’s Austin headquarters will allow consultants to reserve a desk on days they’re coming into the office.