DEI professionals can make upwards of $200,000 a year. Experts reveal what it takes to land the job. 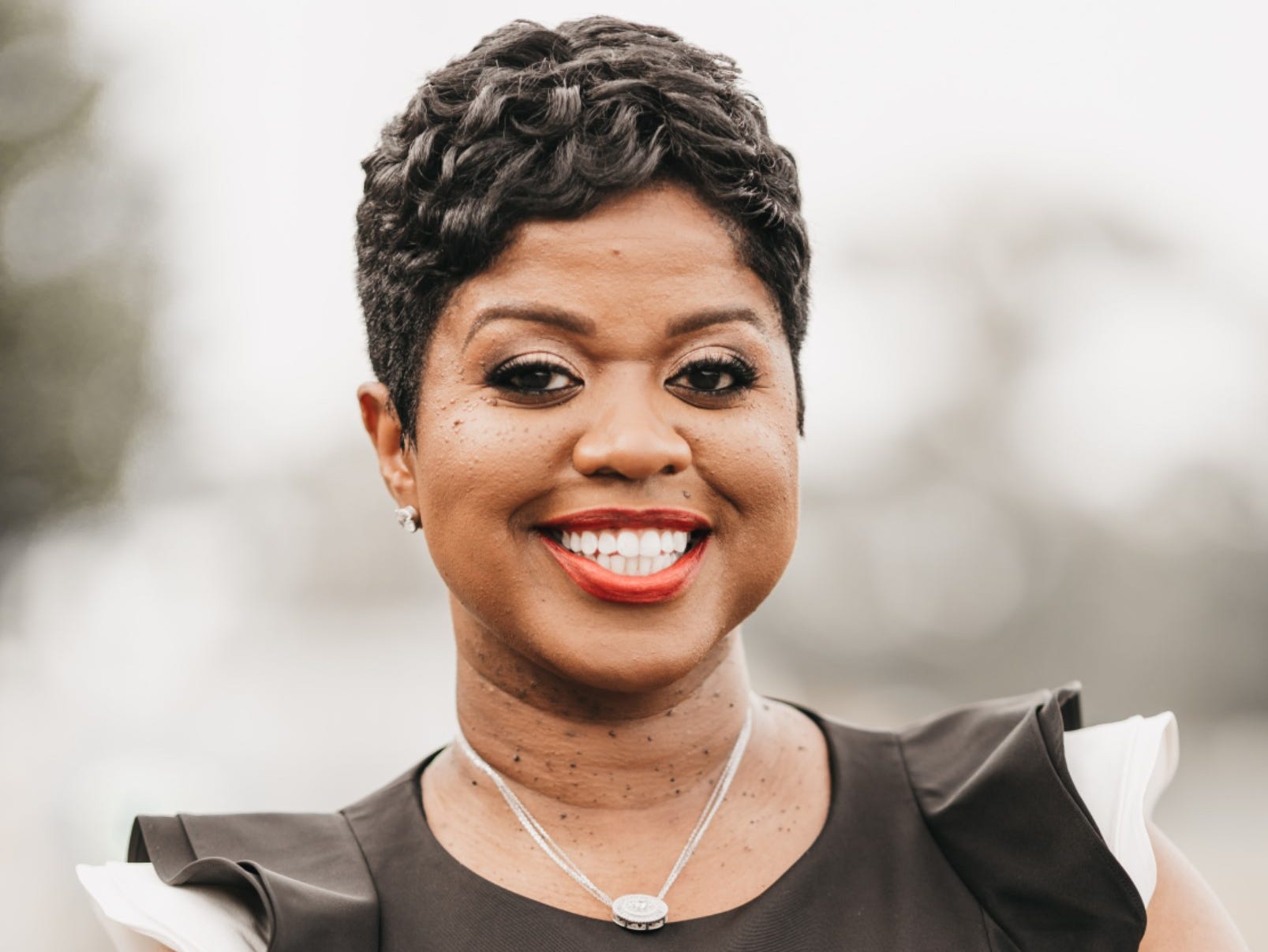 In the wake of George Floyd’s murder last year, Rebecca K. Roussell, an expert in diversity, equity, and inclusion, watched as companies posted statements online pledging to do better in terms of tackling racism.

Roussell decided to post something, too. On LinkedIn, she wrote that brands needed to be held accountable internally to their public statements. Roussell, who had worked in Nielsen’s multicultural consumer insights practice and co-authored several Diverse Intelligence Series reports, urged companies to include their employees in their response.

Around that time, Roussell started having conversations with the State of Illinois to lead their DEI efforts. She took on the job, and about eight months later, she landed another role as vice president of DEI communications at Current Global, a Chicago-based communications agency, leading its efforts in hiring and talent management and working on client accounts as an advisor.

"For me, it was personal," Roussel said about why she got into her field. "It was an opportunity to make an impact. That’s what drew me to this."

In the year since social-justice protests prompted countless companies to form, expand, or elevate their DEI programs, many leaders soon realized they needed help — and a lot of it — to do it right.

On job-search site Indeed, postings for DEI roles increased by 63.4% between April 2020 and April 2021, according to the company. Searches for those postings, meanwhile, increased by 84% for the same period.

Similarly, a Glassdoor Economic Research study found that the 1,492 DEI job openings listed as of November 2020 was a 245% jump from early June 2020.

"Now more than ever, we are seeing that people want to support and work for companies with values that align with their own," Misty Gaither, director and global head of diversity, inclusion, and belonging at Indeed, who’s been in the role since February, said. "Our data shows that job-seeker interest and employer demand for these roles continues to be on the rise across all industries." "In my 20 years of doing this job, this has been by far the most interesting time we’ve had in our history, with [requests] not only for entry-level but for leadership roles," said Kenneth Johnson, president of East Coast Executives, which specializes in recruiting diverse candidates.

Of the listed DEI positions, a significant number appear specifically in communications. Others are in HR, where change management or culture-change programs often reside. Titles for these roles range from the standard — senior DEI consultant — to the more unique — vice president of inclusion, equity, and polycultural consulting. Global communications agency BCW created the latter role in response to the cultural shift that began in June 2020, Chief Inclusion Officer Carol Watson said. The company has found itself looking for someone to reskill consultants in identifying and helping clients better promote equity, be attuned to and break bias in teams or systems, ensure inclusivity in representation, and address power privilege in communication, she said.

Other communication agencies are also figuring out how to reshape their own company’s DEI practices even as they advise clients.

Streisand-Luppino said she’s since revamped her paid internship program to better include the perspectives of younger workers earlier in the process with clients. Its Make Your Marketing competition aims to match sponsors with insights from up-and-coming workers while training them.

"The current make-up of the people doesn’t accurately reflect the practices we operate by," Streisand-Luppino said. "We’ve been struggling to find talent in general."

Beyond standard qualifications such as a college degree, diversity experts and recruiters said aspiring DEI professionals should demonstrate both soft skills and business acumen. To be successful in landing a role, here are their best tips.

Carina Cortez, Glassdoor’s chief people officer, said successful DEI professionals demonstrate a mix of empathy, openness and curiosity, disarmament, and self-care. She said the latter, along with resilience and discipline, are critical because DEI work is emotionally heavy. By disarmament, for example, Cortez means, "The ability to de-escalate and create a sense of safety and belonging in what are challenging and polarizing conversations," she said.

Similarly, Roussell said, today’s workforce calls for empathy, cultural intelligence, inspiration, purpose, a plan of action, and transparency around a myriad of issues to move forward. For her, demonstrating such traits are as simple as listening to clients, peers, and others no matter where they are in their understanding or application of DEI.

"I never shun the opportunity to learn from colleagues and to be empathetic," she said.

Johnson advises the same: "Sharing, connecting — communications and listening skills are going to be vital for someone to be successful in this role. A person [has] to be an amazing communicator. The biggest skill in communication is listening," he said.

Kaishon José Holloway, a content strategist and career coach, advises candidates to stay data-minded in two ways: Be clear about the quantifiable measures for success in the role, and be able to collect and interpret data to support decisions or recommendations and track progress.

"You’re going to be expected to give quantitative data on qualitative issues," Holloway said. "Coming in, be clear on expectations, where you are in your journey, are you open to change, and how we will measure success."

In an interview or on their resume, job candidates can highlight their role in supporting recruiting, employee development, social impact, or related functions. The number of new hires the person helped recruit through DEI events, DEI training sessions delivered, funds raised to support DEI causes, or supplies donated are some ways to quantify one’s work.

"Storytelling with data will showcase your ability to make sense of company DEI data and convert it into actionable steps for the organization," Cortez added.

Lean into your personal story

Holloway said to show a commitment or passion for DEI work through your personal work, networks, or community uplifting activities.

"You have to connect the dots for them and do your own PR with them," Holloway said. "Tell them, ‘Hey, this is my story. Here’s my formal background. And here are all the things I do for the community.’ Candidates are in power now."

Holloway, for example, said he pivoted into DEI work after the election of former President Donald Trump motivated him — a gay, Black man — to become an advocate for his communities.

Along the same lines, having a diverse network can also be helpful to DEI professionals, Cortez said, as it establishes credibility and demonstrates the ability to consider a variety of backgrounds, opinions, and ways of thinking.

Change-management skills in a corporate setting and being attuned to societal changes are important too, various experts said.

"DEI work is all about change," Cortez said. "The ability to demonstrate how you’ve influenced others, made a case for change, and found ways to reinforce changes within an organization — coupled with the resilience to push changes forward despite resistance — will allow you to stand out."

Company leaders are counting on DEI professionals to stay abreast of social trends and shifts and be well-versed in authentic ways to address such changes credibly. Roussell said job candidates can do well to highlight their expertise by sharing examples of how they’ve truly been a change agent in the DEI space in years prior.

"DEI jobs are hot right now, and I think what is going to make you stand out is how you are able to not only talk about your work, but also display your passion and empathy for the work," Roussell said. "We’re getting more comfortable with talking about our differences and saying that diversity doesn’t mean deficient."