Deutsche Bank gave incoming summer interns a choice between an in-person or remote program. 92% chose to head into the office. 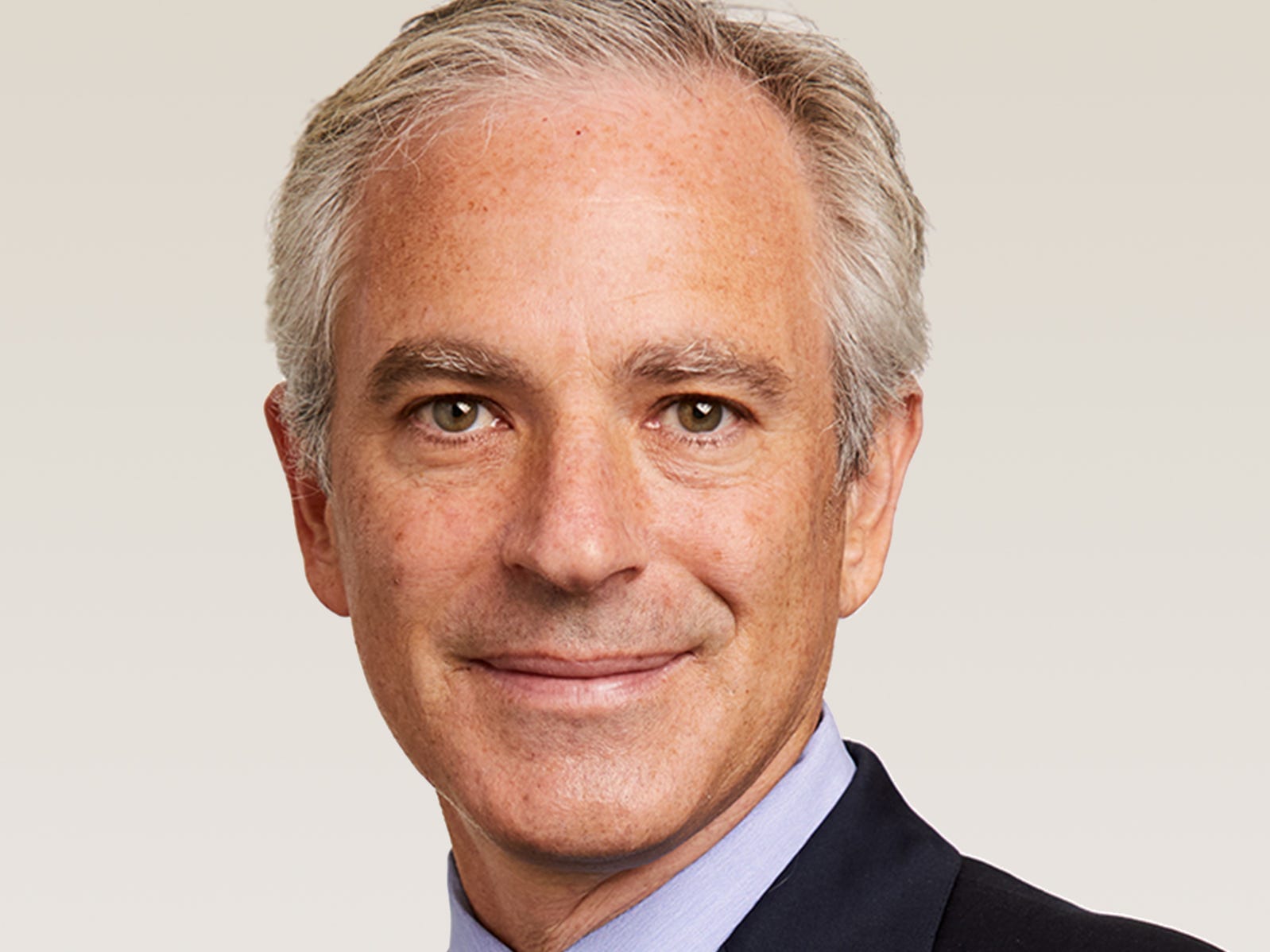 The rush of internship season on Wall Street has nearly begun, and first-day jitters are no doubt closing in for the Street’s thousands of incoming neophytes.

However, as the pandemic wanes and New York reopens, firms have to consider whether they want incoming classes of interns to be in the office or working remotely.

At one bulge-bracket bank, the consensus is in: Interns overwhelmingly want to show up for the job in person.

At Deutsche Bank, US-based investment-banking interns were given the choice to participate in-person or virtually. An overwhelming 92% of incoming summer analysts told the bank they would prefer to partake in-person, according to a LinkedIn post by Drew Goldman, the firm’s global head of investment-banking advisory and coverage.

A spokesperson for the German lender confirmed the statistic to Insider. Despite the vast majority of interns choosing an in-person experience, the bank respects those who chose the virtual program, the spokesperson said, adding that the safety of our interns and their families "is of primary importance to us."

"DB is committed to providing the same outstanding quality of learning experience for every intern either remotely or in the office," the spokesperson said in a statement on Thursday.

"We are making sure the program offers interns the opportunity to network equally with their peers and our current employees at all levels (analyst, AVP, VP, D & MD) whether in person or virtually so this experience and learning works," the spokesperson added.

The total class size for this year’s internship program at Deutsche Bank is 141 interns — half of whom are female and 13% of whom are Black, making the class the firm’s most diverse ever, according to data the bank shared with Insider in April. Last year’s class, in comparison was 30% female and 6% black.

Deutsche’s program will run for 10 weeks.

The first week will consist of training and orientation, followed by the remaining eight in which interns will be assigned a designated manager and "buddy," and handed assignments designed to give them a taste of life as a banker on a desk.

What’s more, interns will have access to peer-to-peer networking, speaker series, and case study opportunities to augment their experience.

The firm’s compliance team has set up rules to ensure that interns track their working hours daily and enjoy ample time away from the desk — whether it be in the office or at home — as well as protected weekends and vacation time.

The representative for the firm said that, at this time, Deutsche Bank is not planning to undertake any large in-person events this summer even though the program will be largely hosted in the office; and all of the firm’s social events will be conducted virtually to enable all students to participate.

The decision on whether to bring interns back to the office or not has been a hot topic across the Street over the past few months.

Some firms are hosting their internships entirely in-person this year while being mindful of coronavirus-related safety protocols, including Goldman Sachs and JPMorgan Chase.

Both bank’s CEOs have been vocal about their belief that in-person work is crucial to the development of young bankers. Goldman and JPMorgan have also established return-to-office plans for June and July, respectively.

Meanwhile, Deutsche Bank and HSBC have offered investment-banking interns a choice between an in-person experience or fully virtual one.

Deutsche said that it is committed to ensuring that interns get a fair shake and equal stab at tackling some of the work that will define the course of the internships.

"Our senior investment-banking team are committed to ensuring all interns are equally and actively part of our deal teams," the representative said, "so they get first-hand client experience and are evaluated equally."

Speaking to Insider exclusively last month, Deutsche’s Goldman shared a message that was largely the same.

"A natural reaction for someone could be, let me go down the aisle to the desk where the intern is versus, let me Zoom [them]," he said in April. "We as a senior team have committed to not advantaging or disadvantaging people because of whether they’re in-person or whether they’re remote."

"It will require more work on our part to make sure that they are part of deal teams," he added, "but we all want them to get evaluated on an equal basis with other people who are there in person."