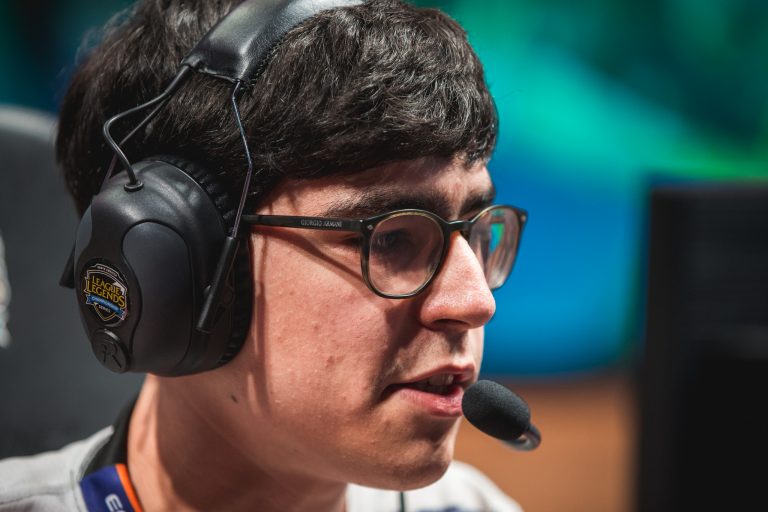 Dignitas, who lost to last-place Golden Guardians tonight, have benched Dardoch and will insert Akaadian into the lineup as the team’s jungler for their match tomorrow against TSM.

With the loss to GG, a team that have won three of their six matches this season during the first three weeks of the LCS Summer Split, Dignitas are now 3-4 in the split and 14-11 overall. The team began the split with two consecutive wins before losing to 100 Thieves and Team Liquid. DIG rebounded with a victory against Immortals before suffering a quick loss to Cloud9 to end the second week of competition.

Although the loss is a blow to the team, they still are in control of fifth place in the 10-team league. They remain one game ahead of EG and four games ahead of seventh-place Immortals, which should give DIG fans more comfort for the team’s chances to qualify for the 2021 LCS Championship, which accepts the top eight teams come August.

In tonight’s loss to the Guardians, Dardoch, who played Rumble against Iconic’s Diana, finished the 35-minute game with a 4/4/8 scoreline and 2,000 gold behind Iconic. Among LCS junglers, Dardoch ranks first in kill participation, kill share, and gold share so far in the Summer Split. He ranks sixth in the league in K/DA.

Akaadian has played exclusively for Dignitas’ Academy League team for the past year. He last played in the LCS on June 28, 2020, when Dignitas lost to Evil Geniuses. He was replaced by Dardoch, who joined the team after a tumultuous split from TSM in which TSM president Leena Xu was overheard saying “no one [wanted] to pick up” Dardoch.

Dignitas play TSM tomorrow at 6pm CT in an important match for both teams. A win for Dignitas could stablize the team for the time being, while TSM, who are tied for first place, could gain full control over the top spot in the league with a win and C9 loss to Immortals.