Exclusive: A startup called Polywork has captured the attention of VCs as it takes on LinkedIn. Here’s how it raised $13 million from Andreessen Horowitz and an all-star roster of angels. 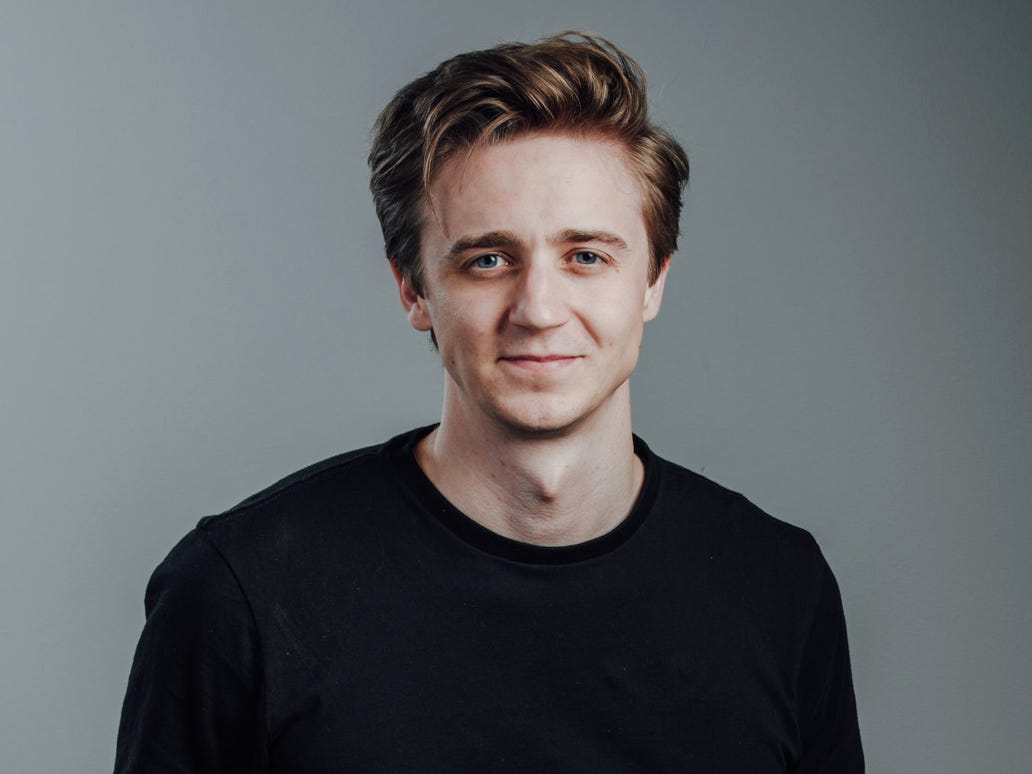 When his previous startup was teetering on collapse, Peter Johnston sat in his bedroom-office and called his investors one-by-one.

The enterprise company he had spent the last seven years building was running out of cash and laying off employees during the pandemic. Johnston felt nervous as he phoned his backers to say the startup was doomed to close. He apologized. But one investor, James Fitzgerald of Valar Ventures, told him to never apologize for wasting venture capital.

"We made a hundred bets in the time that you made one, and 20 bets worked," Johnston recalled the investor saying to him. "Go get back up on the saddle."

Johnston took his advice, and now his failed startup has helped to seed one of the most promising new professional social networks in a decade.

Called Polywork, the site fuses digital résumés and a feed of "highlights," where users can post what they’re working on, share a tweet, or give a personal update. If LinkedIn and Twitter had a baby, it’d be Polywork.

Founded in 2020, Polywork was built on the idea that people are more than their job titles. It has resonated especially with a multitasking tech set that sees speaking engagements, blogs, and angel investing as part of their work too.

In July, Polywork added 33,000 new users, twice as many as the previous month, Johnston said. The social network is still in a private beta, but existing members can share access codes to let others jump the 19,500-person waitlist.

LinkedIn is the most popular professional social network, with 774 million users worldwide, and it hasn’t had a serious competitor since it was founded 19 years ago. But Johnston said it doesn’t suit a younger workforce that wants to share their side hustles, hobbies, and even the projects they work on at their full-time jobs, with their professional contacts.

"There’s a graveyard of startups that have tried to tackle LinkedIn — for women, for students, for astronauts," Johnston said, half-joking. The difference is that "they’re trying to build clones," and Polywork is its own thing.

The future of (social net)work Similarly, Polywork showcases the work people do, not their job titles. Each profile is set up as a timeline of "highlights," which are short posts about anything. Polywork’s head of go-to-market and growth Meg Lyons recently wrote in back-to-back highlights that she made an exciting new hire and is writing a maid-of-honor speech.

People can also indicate that they’re open to being contacted for specific reasons. For example, Johnston’s profile says he’s interested in speaking at events, mentoring, testing new products, and until recently, fundraising for his startup.

That’s how Andreessen Horowitz general partner Sriram Krishnan got in touch. One day, Johnston got a notification that Krishnan contacted him on Polywork. He was impressed that the investor used his product to reach out.

"Some others used LinkedIn," Johnston said.

The decision to raise from Andreessen was a "no-brainer," Johnston said, because of Krishnan’s product chops.

Now, Polywork is growing and has even hired back some of the employees that Johnston laid off at Kalo.