Facebook just changed how it reviews employee performance, and it could be a sign the social-media giant is maturing (FB) 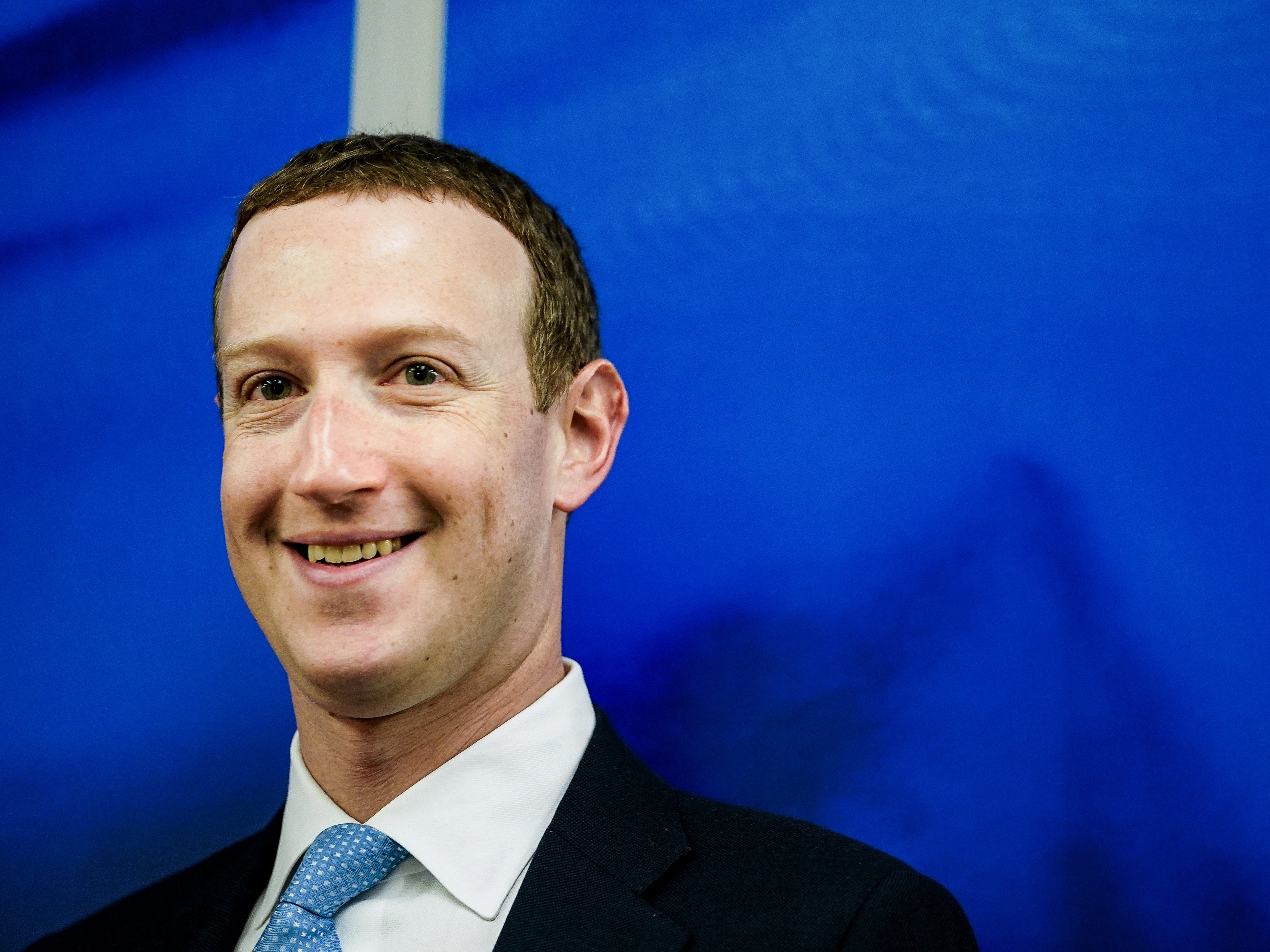 Facebook is changing the structure of its performance reviews, Insider has learned, and a company employee said it could be a sign that the social-media giant is maturing and attracting different kinds of employees.

"Performance Summary Cycle" (PSC) reviews typically happen at the company in January and July. Now they will take place once a year, although employees can still pitch for promotions every six months.

"This change won’t affect anyone until 2022, but we’re sharing the news early to give everyone space to prepare," a Facebook spokeswoman, Tracy Clayton, said in a statement. "We are making this change to better reflect the direction of the company with remote work in mind and guided by our principles of fairness, simplicity and building for the long term."

The change was announced last week during a staff meeting, a Facebook employee said. (They asked not to be identified because they weren’t authorized to talk about internal company matters.)

A former senior Facebook employee, who asked not to be named to protect their career opportunities, told Insider this is a sign of a maturing company.

"More than the process or logistics, it’s what people want," the person said, adding that when you’re a large company, you attract different kinds of employees who seek stability.

"When you’re a startup, you attract people who want to quickly course correct and change. Waiting a full year is great for average people."

Facebook’s human-resources chief, Lori Goler, told Insider a few years ago that the company does performance reviews twice annually because "the business moves very quickly and our product moves very quickly, and if you wait a whole year, a lot of things have changed."

Do you work at a big tech company or have insight to share? Contact reporter Ashley Stewart via encrypted messaging app Signal (+1-425-344-8242) or email (astewart@insider.com).