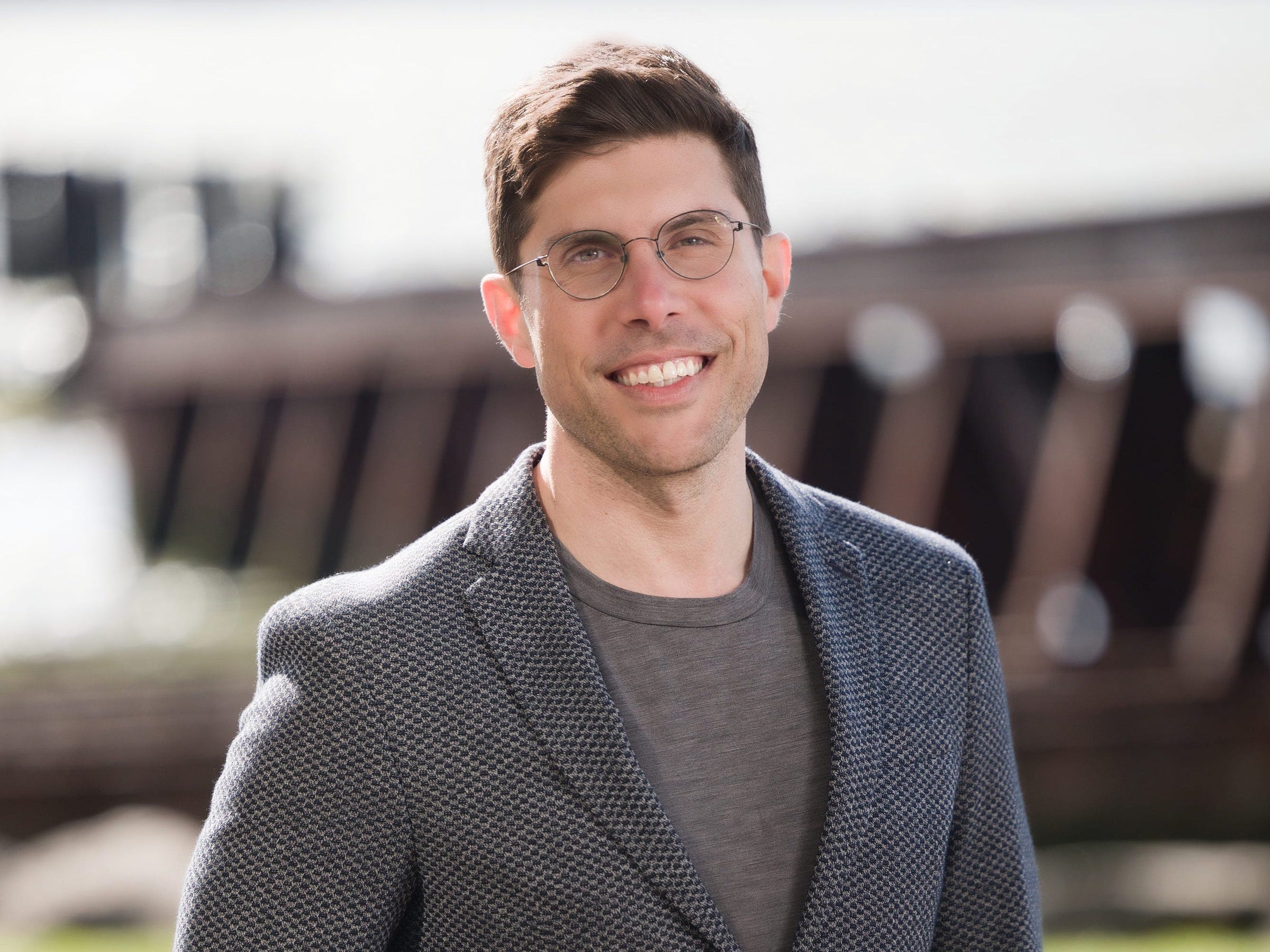 The financial-services industry has a reputation for lacking diversity that it’s trying to improve. Following the death of George Floyd last summer and subsequent global protests, financial-services companies, like many of their corporate peers, launched initiatives to diversify their workforces and pledged support to underrepresented communities.

A year later, firms — from asset managers to private-equity investors — are still racing to show they’re serious about broadening opportunities for minorities and women seeking to work in the financial-services industry.

Insider spoke with the people behind three organizations helping drive change at some of the biggest companies in the industry, from private-equity megafunds such as Apollo and Ares to banking powerhouses such as Credit Suisse and Wells Fargo. Together, these groups are deploying millions of dollars to hire tens of thousands of diverse students into finance roles.

Here’s how they’ve grown over the past year and what their plans are for changing the face of finance.

AltFinance is building a pathway for HBCUs into private markets Trey Pruitt, a partner at Ares Management, was among a group of executives at Ares, Apollo, and Oaktree that got together after Floyd’s death to determine how best to effect change in the industry. After nine months of discussions, they partnered to launch a curriculum and career-development initiative, which they called AltFinance.

AltFinance has partnered with Clark Atlanta University, Morehouse College, Howard University, and Spelman College, to recruit talent into the program.

While all three private-equity firms that ultimately signed on to the initiative compete for deals and talent, Pruitt said they combined forces for this program to maximize their effect.

Ares "is a very powerful company, but we don’t have the brand recognition to go and compete by ourselves on Morehouse’s campus with some of the big dogs that are there," Pruitt said.

AltFinance plans to provide students with academic courses developed by both finance faculty at HBCUs and professionals at private-equity firms through its virtual institute in partnership with the Wharton School at the University of Pennsylvania. It also plans to offer a fellowship program in collaboration with the nonprofit group Management Leadership for Tomorrow to place students in summer roles at the three partner firms.

While content through the virtual institute is expected to be available to higher-level students, the fellowship program is targeted toward first- and second-year students, with the aim of preparing them to receive an offer of a full-time job in private equity after college.

Fellowship applications are set to open at the start of this year’s fall semester for an inaugural fellowship next summer.

AltFinance aims to admit 20 or more students and hopes to eventually grow to 100-plus students. The team also hopes to expand AltFinance to other HBCUs and alternative investment firms.

Byron Slosar, a 15-year veteran career advisor and recruiter, launched the app Hive Diversity in October to connect employers in finance and tech with a diverse pool of entry-level talent.

Twenty-five percent of investment-banking analysts come from the same top 10 schools, a report from the finance forum Wall Street Oasis showed — a number Hive seeks to change by offering career-preparation courses and workshops led by employers, as well as a free, automated résumé builder for students regardless of their college. The résumé-building tool helps students of all backgrounds better flag their diversity to employers. While some students are affiliated with identity-based organizations that they can list on their résumé, others aren’t.

Slosar said the template provides a dedicated space for students to share whatever parameters of diversity matter most to them —from being a student-athlete to a veteran to a member of the LGBTQ community.

"I should not, as an LGBTQ-identifying student, have to go join a student organization to get that on my résumé. I should just be able to tell you that I identify with that background," Slosar said.

Students on the app can also go through a gamified, five-level process to develop their personal and professional skills. Hive’s algorithm tailors the process to each student’s needs, giving them real-time instruction based on the decisions they make in the app to help them focus on the skills and application components that need the most work.

The app, which had 600 student users from 100 schools when it launched, has grown to almost 8,000 students from 1,200 institutions as of late June. Its 40 partner companies, of which all but the nonprofit groups pay Hive to recruit students from its platform, include Wells Fargo, Starwood Capital, and AllianceBernstein.

Hive plans to spread the word through its campus-ambassador program, led by students who have successfully secured coveted internships and full-time job offers.

10,000 Black Interns initially targeted asset-management firms but has expanded to other industries because of demand

The 10,000 Black Interns initiative in the UK made waves last fall when large companies such as Goldman Sachs , PwC, and the law firm Linklaters signed on as partners. The campaign aims to offer paid internship experience and mentorship to 10,000 Black students across the country over five years. Dawid Konotey-Ahulu, a cofounder of the pensions advisory group Redington, launched the campaign alongside three other financial-services executives, including Jonathan Sorrell, the president of Capstone Investment Advisors, which provided its initial funding.

Konotey-Ahulu said the campaign stemmed from a conversation between the four founders in the wake of Floyd’s death, with the goal of hiring 100 Black interns within the asset-management industry. Just 12 out of every 3,000 fund managers in the UK are Black, found a 2018 study by the think tank New Financial.

"This is something that we’ve talked about for a long time, and the industry knows about, and nothing ever changes," Konotey-Ahulu said. The initiative quickly outgrew its initial goal of hiring 100 interns when it launched last fall. It received 2,165 applications from Black students, of which 408 were extended internship offers from 217 investment-management firms.

Once they realized how much demand there was from both companies and students, the founders set out to expand the program.

The group already has commitments from enough firms to hit that goal within five years, Konotey-Ahulu said. The asset-management internships are set to commence this summer, while the rest are expected to begin in 2022.

The initiative is open to students in the UK and Ireland, but Konotey-Ahulu said that if the program succeeds over the next year or two, the founders would consider expanding it to other countries.

Partner firms have flocked to fund the initiative, with the average donation amounting to almost $18,000 per firm.

Konotey-Ahulu said that all four founders drew extensively on their personal and professional networks to spread the word to executives at other companies. They also used social-media outreach.

Konotey-Ahulu mentioned the importance of non-Black professionals in helping the program grow and succeed. He cited the example of cofounder Jonathan Sorrell.

"Jonathan is white. This is a guy who shows you what you can do if your heart is in the right place. If you’re passionate, it doesn’t really matter what color you are — you can get involved."