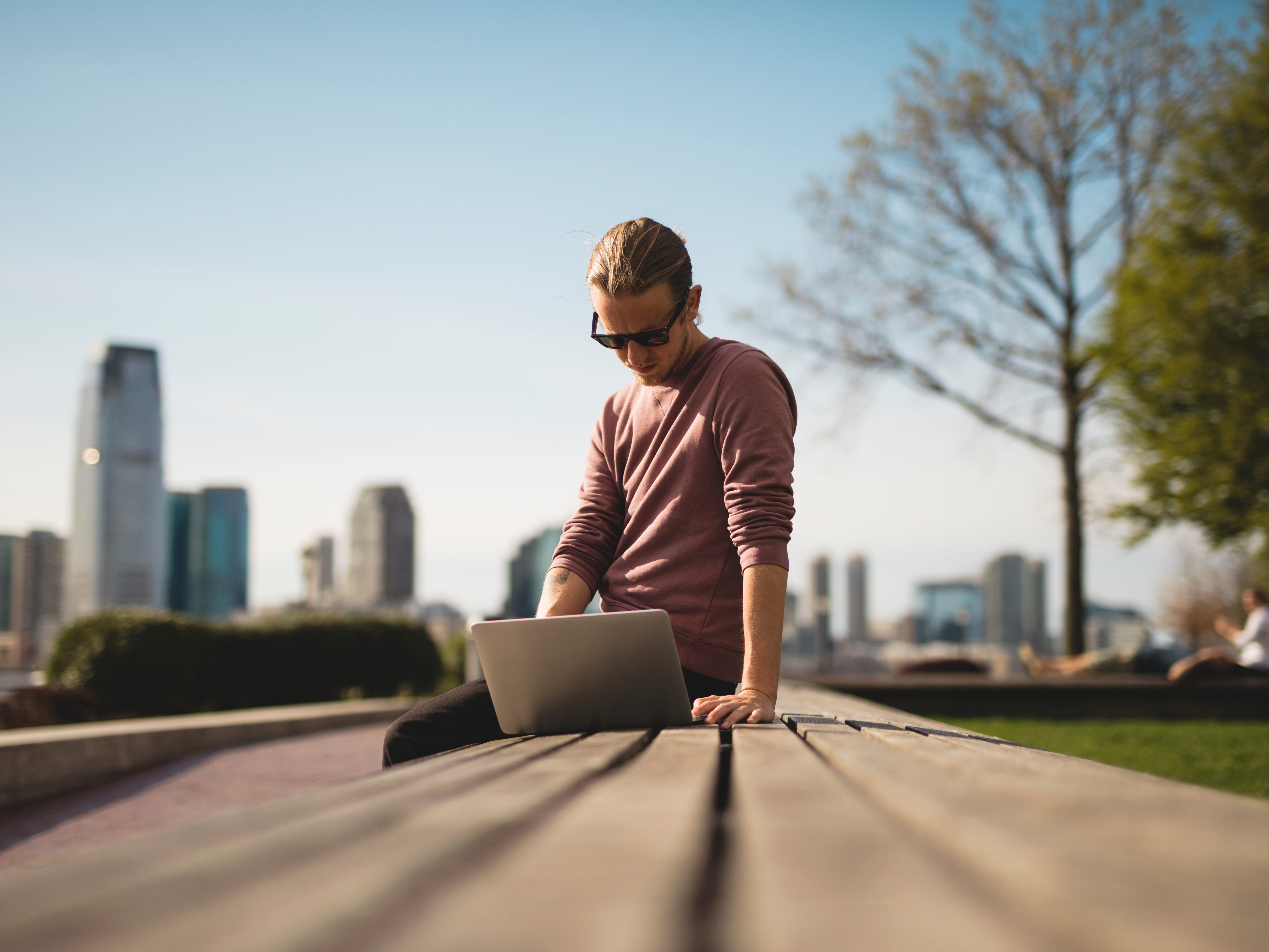 Burned-out Wall Street workers are being called back into the office this summer, with many banks expecting more "normal" in-office work schedules after Labor Day, if not sooner.

But mandatory days in-office may be enough to prompt a job switch, and New York fintechs are waiting with open arms.

Rho, another New York-based fintech, has hired more on the revenue side of banks than from engineering teams, cofounder and CEO Everett Cook told Insider.

Startups have historically offered a more flexible work environment than larger organizations, but the pandemic solidified how important that is to some, recruiters said.

"When speaking to candidates looking to change roles, often the second question they ask after salary is whether the company offers a remote work option — this before they ask about title, bonus, equity or any other perks," Matt Stabile, a VP at recruiting firm Averity, told Insider via email.

Startups’ flexible work policies are a necessary perk to be competitive in a tight talent market.

Fintechs, often run by younger execs, are not "stuck in their set ways," recognizing that employees can be effective working from anywhere, Stable said.

And uncertainty and disenfranchisement with their current employers, or expectations that they’ll be forced back to the office with no discretion is pushing talent to reconsider their options, Urquhart said.

Meanwhile, most banks — with a few exceptions — are trying to retain talent with raises and bonuses. But that might not be enough.

"Most candidates I speak to are more than willing to forgo their current salary amount if it affords them the availability to work remotely," Stabile said.

With skin in the game, startup employees work well anywhere

Venture capitalists see an opportunity for founders to hire away from inflexible employers.

A founder just told me her recruiting strategy is to target talent from companies that are forcing people back to the office five days a week.💡

"All the smart people that were going to work at Goldman Sachs and D.E. Shaws and the Morgan Stanleys, in many cases, would rather be building things from scratch as opposed to trying to patch up some ancient beings," Rampell said.

Founders say the structure of a startup, where employees often have financial stakes in the company, generates more accountability. When the value of a company can double in a matter of months, there are clear incentives to get the work done, at home or in the office.

Rho grew from about 25 people at the end of 2020 to around 60 people today, half of whom work remotely. Many of those hires came from big tech as well as large banks and other financial institutions, Cook said.

Rho doesn’t require anyone to work at its SoHo office, but Cook says the majority of those within commuting distance do. Cook attributes that largely to Rho’s collaborative culture, which he sees as a departure from the sometimes "adversarial" one found at many big banks.