First-year lawyers are getting 7% raises. But their law firms have hiked hourly billing rates twice as much. 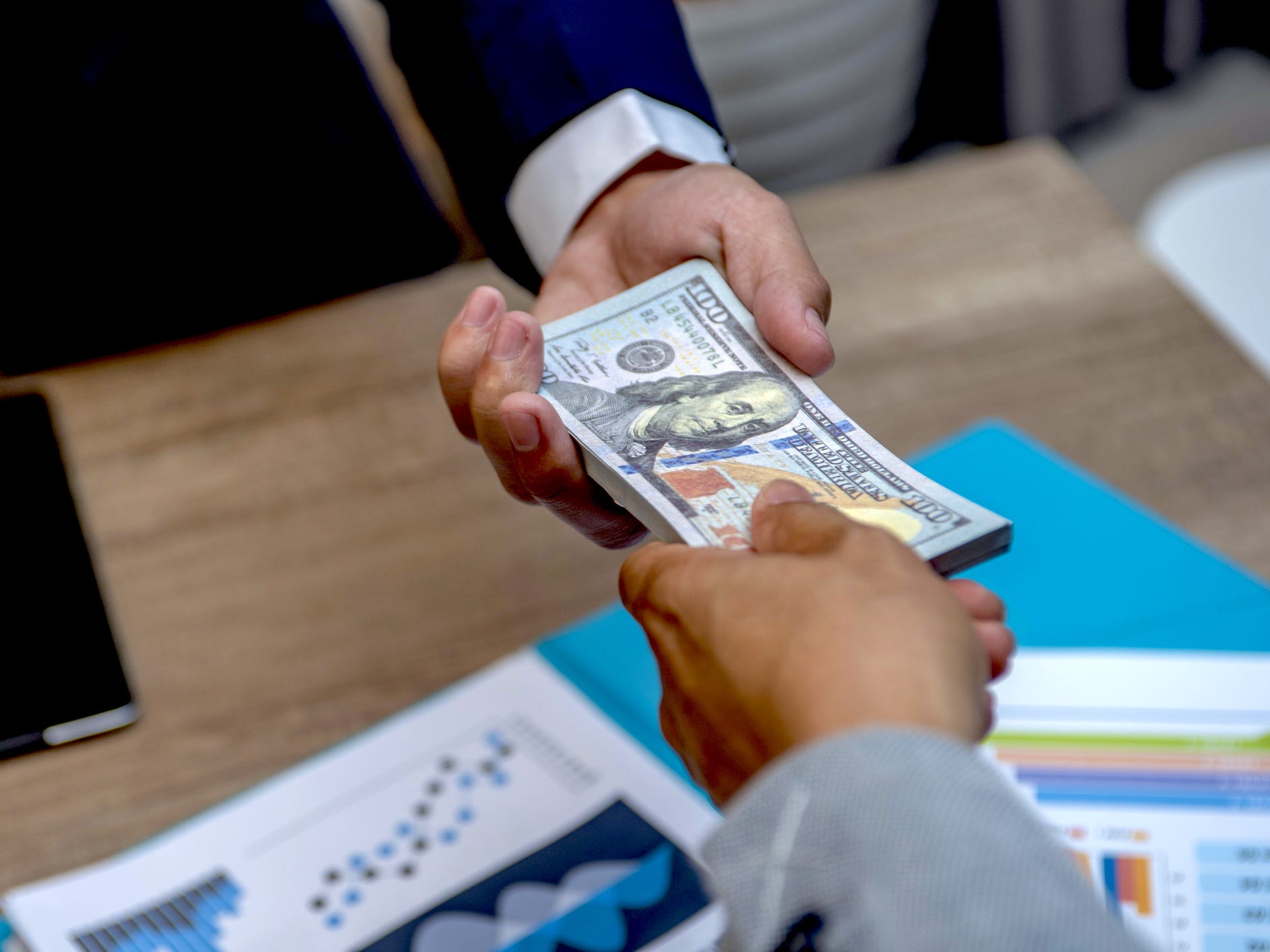 Dozens of elite US law firms recently raised salaries for entry-level lawyers to over $200,000, the first industrywide raises in three years. But the rates firms charge for those lawyers’ work have increased even more.

Between salary increases and seasonal bonuses, total pay for a first-year associate at a firm like Paul Weiss, Kirkland & Ellis, or Simpson Thacher could be as high as $227,000 this year. That’s about 7% more than the $212,500 first-years made last year.

But hourly billing rates for first-year associates at such firms have risen even faster. A typical first-year associate at a firm like Simpson or Kirkland billed $665 an hour this year, according to Bodhala, which provides legal-rate benchmarking services for corporations.

Rates charged by firms with lower average hourly rates didn’t grow as fast, but the change was still significant, about 15 or 16%, the company’s data showed. Meanwhile, young lawyers aren’t working any less.

"We have not seen an appreciable decrease in first-year hours, including in the pandemic," Bill Joseph, a legal-industry analyst at Thomson Reuters, said. For the past several years, associates have been working an average of about 135 billable hours a month, according to Thomson Reuters data, compared with about 120 billable hours for equity partners.

When workplaces shifted to become fully remote at the start of the pandemic, and the stock market went into free fall, many law-firm associates were just happy to have a job.

But as deal flow came roaring back, and companies pushed forward with their mergers and acquisitions and offering plans, young lawyers — particularly those in transactional practices — worked long hours. Many now feel burned out, and others have hopped jobs to take advantage of generous signing bonuses.

Veterans say that the gap between billable rates and compensation isn’t necessarily what it may seem. Young lawyers typically generate profits for their partners, but some clients, like Bayer AG, won’t pay for the work of first-year associates at all. About 20% of 366 in-house legal departments said in a 2011 survey they followed a similar policy.

Even when that’s not the case, law firms often don’t charge clients for all the time worked by their first-years because they’re learning as they go, said Robert Hirshon, who teaches a course on the legal industry at the University of Michigan Law School.

"What they’re actually billing is substantially less than what their rates suggest they’d be billing," Hirshon said.

To be sure, billing-rate and compensation changes have been far from universal. Only about 85 law firms have raised base salaries for first-year lawyers to $205,000, a number that doesn’t include bonuses, according to the blog Above the Law.