From Tuk Tuk races in Thailand to snowboarding in Iceland, a CEO who plans corporate retreats says many firms are ditching offices for team-bonding trips 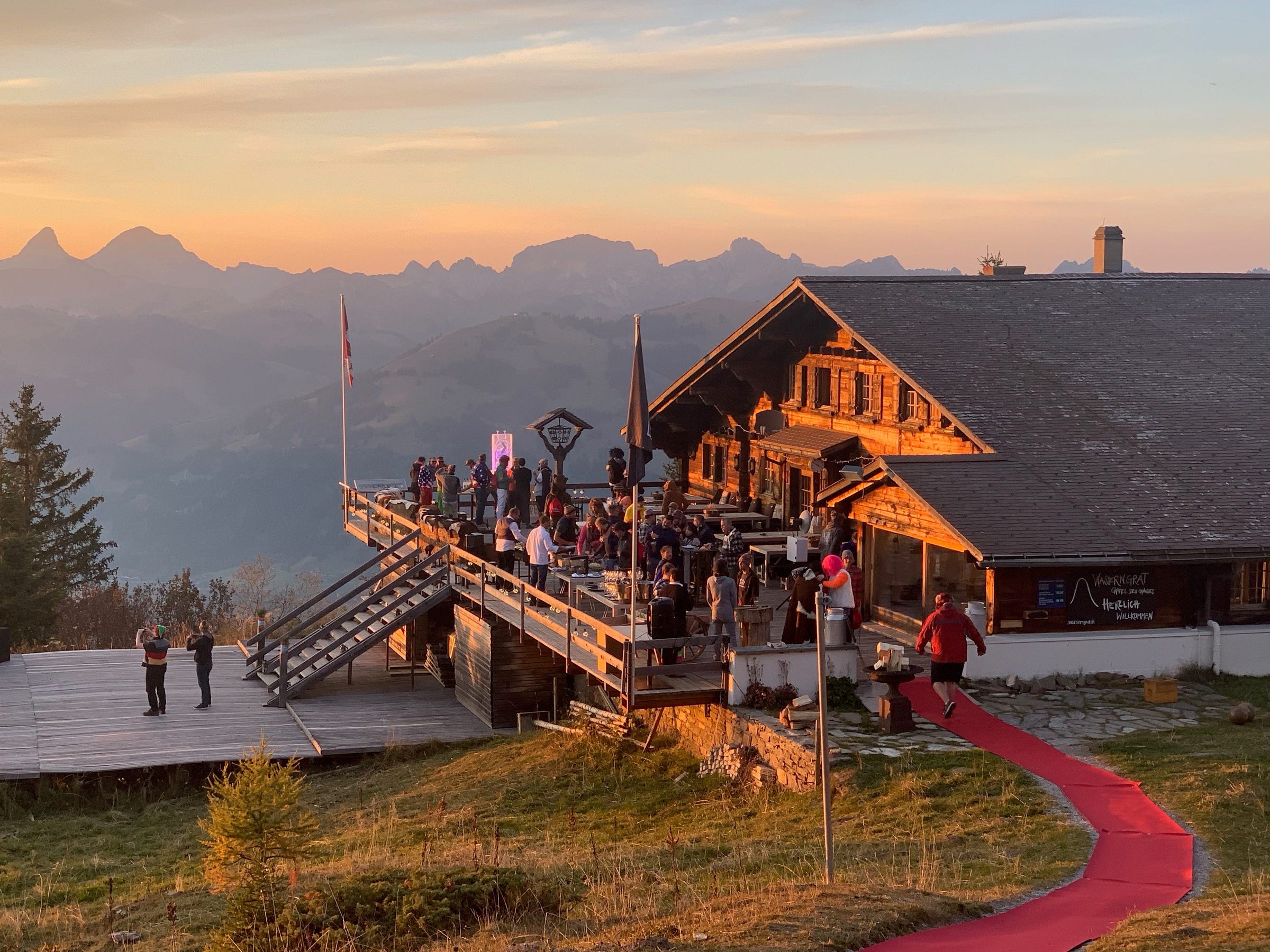 Ever imagined yourself Tuk Tuk racing across Thailand with your boss? Or zipping across the French Riviera with your colleagues?

While some workers may be wary, others consider it to be the perfect team-bonding experience.

Moniker, a company that plans corporate retreats, is catering to surging demand from those who have embraced remote working due to the COVID-19 pandemic. Instead of returning to the office, their companies are spending the money they have saved on memorable — and often jaw-dropping — corporate retreats. Sean Hoff, managing partner at Moniker, said there have been more enquiries about in-person trips than ever as pandemic restrictions ease.

"Some companies have given up their offices and now they understand the importance of getting people together at least once per year," Hoff told Insider. "In the last 60 days, I’ve had about 30-35 conversations with companies that have decided: ‘We’re ready to do this.’"

With COVID-19 vaccinations rolling out across the world, people are embracing the idea of traveling again. Over the weekend of March 12, US airports saw the highest number of travelers since before the pandemic began, The Financial Times reported.

As a result, Moniker is plowing ahead with creating distinctive trips to help employees bond with their colleagues. Its  clients include companies such as Uber, Amazon, and Deloitte. Some locations inspire people more than others, Hoff explained: "When you look at a destination, you can just naturally get inspired by the landscape or the surroundings."

"We took a group to the Swiss Alps and on our final night we found this ski lodge, but it was off-season so it was sitting empty. And we started talking to some local people," Hoff said.

The group mountaineered themselves to the base of a chairlift and were greeted by alphorn players when they reached the top. Hoff said: "We had a red carpet leading them to the lodge and the setting was about 3,000 meters above sea level. It was just surprising after surprise after surprise."

Sometimes Moniker implements its own themes. Hoff described one weeklong company retreat involving a trip to Thailand that was centered around Indiana Jones.

Other trips involved teams dragon boat racing under the Ponte Vecchio in Tuscany and snowmobiling in Iceland.

The type of corporate retreats that bosses choose differs depending on the culture of their companies. "The larger companies — the more kind of old-guard companies — their style is very different. In those companies, the age group skews a little bit older and they’re a little bit more conservative," Hoff said.

"Those experiences are not throwing people on catamarans or Tuk Tuks. Those are more ‘the cooking class,’ or the ‘city tour with a stop at the art gallery or the museum,’" he added.

Part of the reason some companies retain their employees is because of their yearly retreats, Hoff said. I’ve personally been on retreats for seven years now where I have seen employees from 2014 or 2015 that I met the first time when I went down with them."

Hoff said employees have openly told him: "I’ve been offered more money at a competitor," or "I’ve been headhunted by a company down somewhere else, but this retreat serves us such a sticking factor."

"Everybody has friends from work but these retreats make it a little stickier when you go through those shared experiences," Hoff said.

He added: "If employees know a retreat is coming up in a month, I’d be willing to bet they’ll stick around."