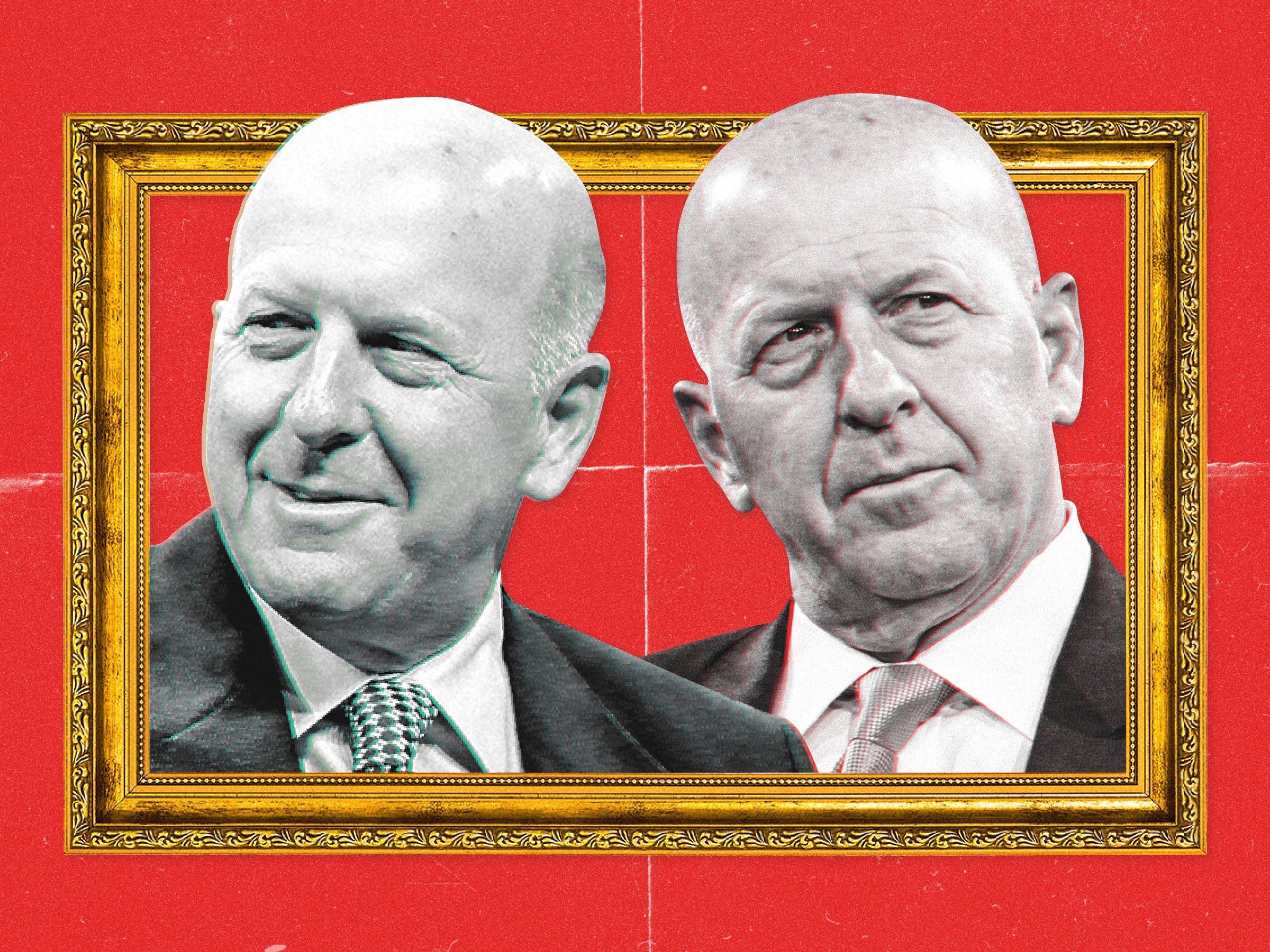 Soon after, a wave of banks offered a round of base pay raises, special bonuses, and perks like expense-paid vacations. And last week, JPMorgan, Citigroup, and Barclays also bumped junior base pay as the industry battles a talent shortage and mounting attrition.

But Goldman Sachs has so far left base pay for junior bankers untouched. Nor has it offered any special retention bonuses or freebies. Goldman workers did get a voice memo from CEO David Solomon in March where he acknowledged the issues raised by juniors were "something that our leadership team and I take very seriously."

One current Goldman Sachs analyst and two who recently departed told Insider in recent days that the firm’s inaction has further aggravated their discontent. The sources spoke under the condition of anonymity because they were not authorized to speak to the media.

"People are disappointed and it makes sense," one investment-banking analyst who left the bank recently told Insider. "Given all of the events of the past year, people are starting to reevaluate their priorities and think about the value of their time and their emotional labor."

"It definitely felt like a punch to the gut" for Goldman analysts to see steps competitor firms were taking, particularly after the firm’s record-shattering profits last year, said a second analyst who also left in recent weeks.

"I honestly think it’s because they can get away with it because they think they’re Goldman," this person added. "As long as they can attract these Harvard and U-Penn kids at $85,000 a year, because it’s Goldman, they’re just going to keep doing it."

Compensation consultant Alan Johnson, managing director of Johnson Associates, said that it’s inevitable that Goldman will eventually raise rates to align with the competition, but the firm may not be in a hurry.

"They’re eventually going to pay these people more than $100,000, or at $100,000," Johnson told Insider. "They’re playing chess here — it’s about messaging and what does it mean for everybody else."

And while base pay is only one part of the total pay picture — big year-end bonuses can amount to more than total base comp — the first analyst who recently left said Goldman’s stubbornness could cost the firm in the long run.

"If we’re talking about an offer from Goldman versus an offer from JPMorgan or an elite boutique bank," the first analyst said, "there are definitely a few people who will still, for various reasons, choose to work at Goldman. But I think, on the margins, you’ll probably see a higher percentage of people making a different decision on that basis."

A spokesperson for Goldman Sachs declined to comment for this story.

The risk of the ‘Goldman discount’

Salary adjustments at banks tend to happen around the end of banks’ fiscal years, Johnson, the compensation consultant, said. At Goldman Sachs, July 31 marks the end of analysts’ fiscal year, with bonus payments slated to go out in August.

The last adjustment by major investment banks came in 2019 when they pegged first-year analyst base pay to $85,000, Johnson said. Banks typically rejigger their comp scales every two years, putting them on track to raise salaries this year anyway, he added.

While base pay is typically standard across a bank’s analyst class, bonuses can vary. For Goldman, bonuses can be a sensitive topic due to the so-called "Goldman discount" — an industry theory that the bank can be less generous than rivals with its bonuses due to the prestige of the firm and the outside employment opportunities employees can expect down the road.

One current Goldman analyst said, according to their calculations, they were on track to make less at Goldman than if they stayed with their previous employer, another bulge-bracket bank.

Simply increasing pay isn’t a cure-all. Between lateral hiring and opportunities elsewhere in finance, the market for talent is so competitive that all banks are having a tough time retaining employees.

And even a bump in pay doesn’t slow down what can be a significant amount of work, which can be exacerbated by labor shortages.

"It’s a double whammy because more workloads lead to more people quitting. And if more people quit, the existing workforce has to take on more work," said one investment-banking analyst at JPMorgan who is planning to leave imminently.

One incoming investment-banking analyst at Citigroup said the firm’s recent announcement raising salaries helped stave off thoughts that they’d signed up to join the wrong bank.

"Since Citi took so long to do this, it kind of got me thinking about starting to reach out to other people" at other firms, this person said.

"If they didn’t increase it, I would have definitely looked to jump to an analyst role at JPMorgan or Bank of America. They’re looking out for their analysts at such a tough time," the source added.

As for Goldman, the second former analyst said the pitch decks about working conditions were never meant to force the bank’s hand monetarily.

"None of this was purposeful. It wasn’t like, ‘I’m going to leak this to the press so we can get something,’" this person recalled. "We just wanted it to get better. Now, [Goldman is] doing this whole massive pride, ego thing."