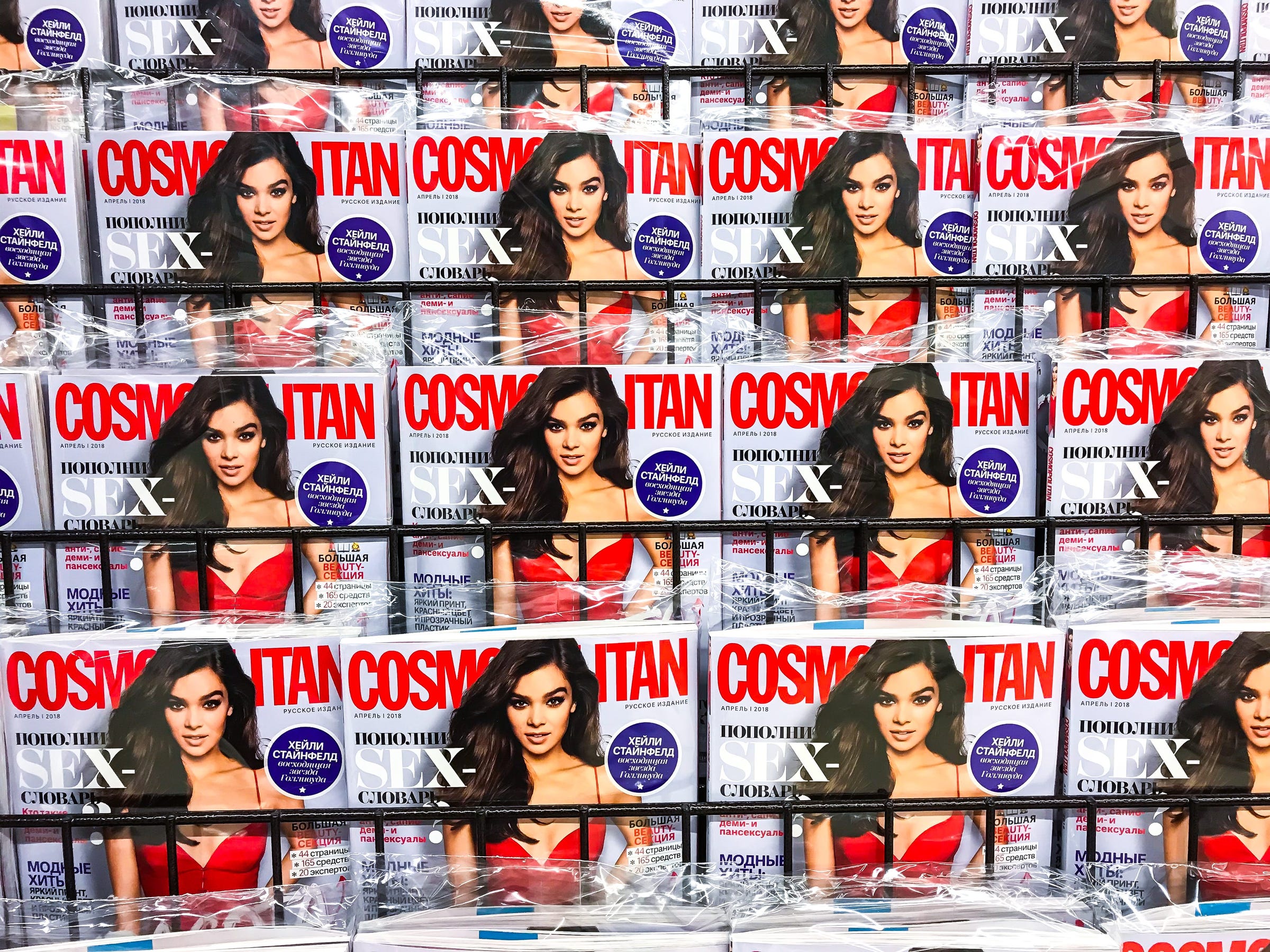 As media companies ready their return-to-office plans for the fall, a new industry standard is taking shape: working in the office three days a week.

Publishers including The New York Times, Hearst Magazines, and CNN have said that most employees should expect that arrangement, though some of those organizations are leaving flexibility for managers to tailor their decisions to their divisions.

Plans are already receiving pushback from workers before they have been enacted. Unions at The Times and Hearst are demanding more flexibility for employees to continue working from home if they choose, Insider has reported.

"Our members want maximum safety and maximum flexibility, and that’s what we are bargaining over across the board," said Susan DeCarava, the president of the NewsGuild of New York, which represents unions at media companies including The New York Times, BuzzFeed News, The Daily Beast, and The New Yorker.

DeCarava said unions still had questions on office safety, including topics like air filtration. The Reuters union is pushing for the company to require vaccinations in its return-to-office plan for September, saying on Twitter that the company would not agree to that stipulation.

A Reuters spokesperson said the company was "strongly encouraging our employees to be vaccinated as soon as they are able" and providing paid time off and reimbursement for transportation.

Rising COVID-19 numbers could also disrupt plans from management. Apple, which also made three-days-a-week plans for the fall, has delayed its office reopening until at least October, Bloomberg reported.

Part of the employee pushback has been set off by the fact that some companies have praised employees for their ability to work remotely.

"Management has expressed amazement at how productive and profitable our teams have been while working remotely amid the upheaval of a global pandemic," the Hearst union, which represents editorial, video, design, and photo staff, said in a statement to Insider.

A Hearst spokesperson said returning to the office via a hybrid model "helps foster an environment of creativity and overall collaboration."

The disagreement at media companies has set up an awkward conflict between managers and employees. Both sides tend to favor a "hybrid" or "flexible" approach, media insiders say, but opinions differ widely on what that means.

DeCarava said three days was not yet an industry standard. Indeed, media organizations from Condé Nast to The Wall Street Journal and Vox Media have indicated to staff that they would favor a flexible approach but have not announced a specific balance of in-office versus at-home workdays.

Insider also has told employees they can work from the office full time or part time or continue to work remotely unless their job requires them to be on location, like for in-the-field video work.

In a July memo obtained by Insider, Andrew Morse, CNN Worldwide’s chief digital officer, said that CNN Digital employees would phase into working at least three days a week in the office "so we are able to regain some of the community and camaraderie that has chipped away over the course of the last 18 months."

One CNN staffer said the three-day rule made sense and that the memo left room to push for more flexibility within divisions. Another employee said there was still confusion over what the policy would look like in practice.

"The research suggests that three times a week is really a good place to start," said Kevin Delaney, the cofounder of Charter, a new media startup focused on the future of work.

Delaney said returning to the office would be an ongoing experiment and that companies should survey different groups of employees — such as caregivers — and make sure a hybrid work environment doesn’t exacerbate diversity and inclusion issues.