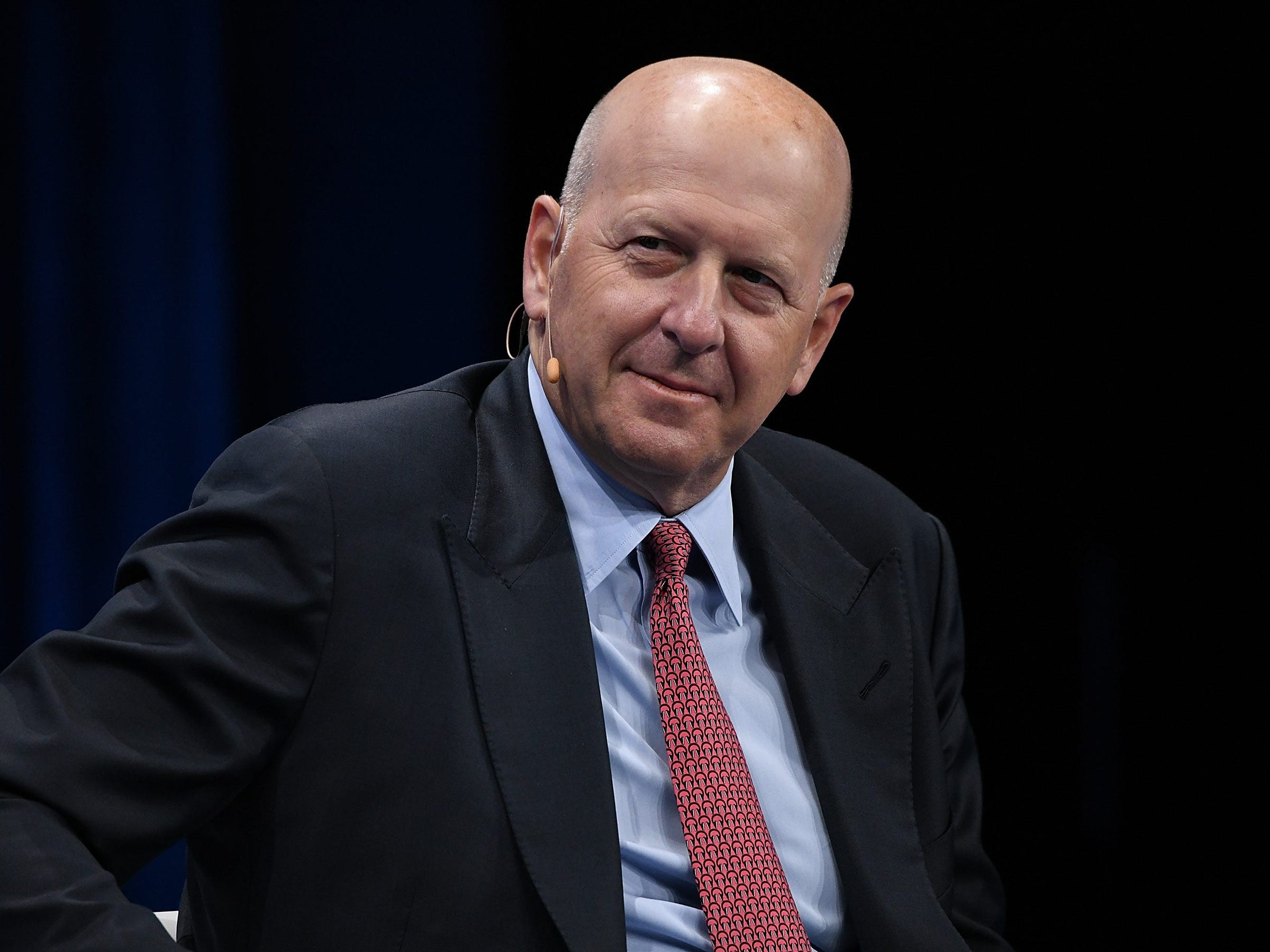 Goldman Sachs is raising base comp for some junior investment bankers, Insider confirmed on Sunday night.

Junior bankers are said to have learned about the raises on Sunday by viewing new information posted within the firm’s internal human resources portal, according to the two sources. Both individuals requested not to be identified discussing private information.

Insider verified the information by reviewing screenshots from within the portal. No formal announcement or memorandum has yet been sent to employees, said one of the sources.

It is unclear what other levels within the investment bank have also been given salary bumps.

Wall Street has been raising comp for juniors

The investment-banking community has been watching Goldman Sachs closely to follow when a move on salary might come, as rivals like Morgan Stanley, JPMorgan Chase, and Citigroup have already shifted base comp for junior bankers upward throughout the spring.

All eyes have been on Goldman Sachs during Wall Street’s pay raise frenzy throughout the spring and summer. The firm’s culture in regards to junior employees first came under scrutiny in March, after two leaked presentations made by Goldman IB analysts shined a light on what they called draconian working conditions throughout the past year from home.

Since then, Wall Street’s biggest banks — JPMorgan, Morgan Stanley, Citigroup, and Bank of America  —have raised junior banker salaries. Some Goldman analysts told Insider in July that the firm’s reluctance to make a move on salary had stoked consternation at junior levels.