Goldman Sachs offices are open. But actually getting junior bankers to return full-time is proving tough. 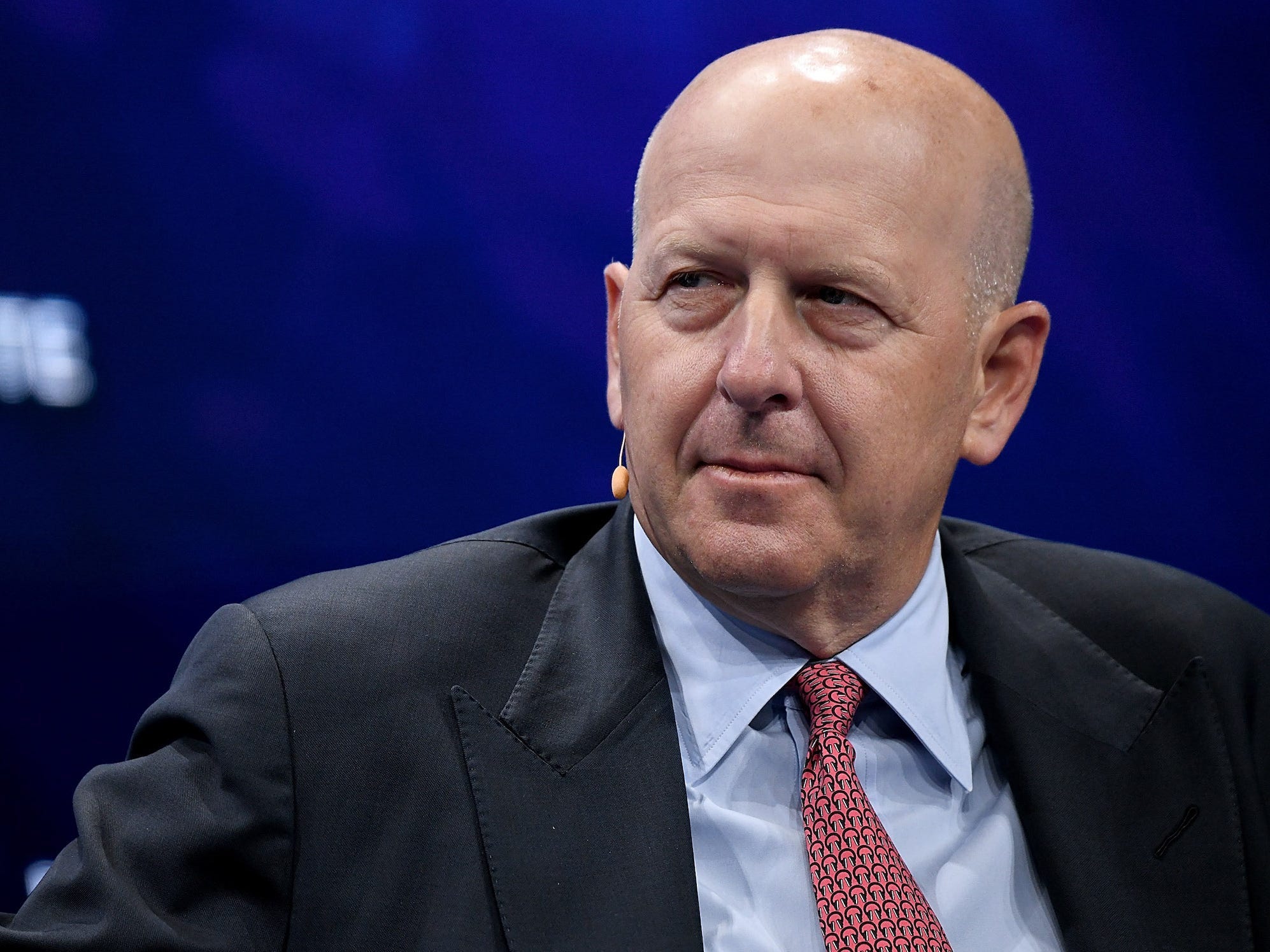 Publicly, Goldman Sachs has taken a rigid stance on returning to the office.

David Solomon, Goldman Sachs’ CEO, previously called remote work an "aberration" that had an "enormous impact" on the bank’s operations, and the firm officially reopened US offices in mid-June.

At the time, the bank told US staff to prepare to return to the office by June 14, but left the door open to "consider the potential for rotational schedules, where applicable," according to a memo reviewed by Insider in early May.

Meanwhile, since reopening, investment-banking juniors have come in and out on a rotational basis, with little enforcement from their superiors who themselves are regularly coming in on an ad hoc basis, three sources told Insider.

"In New York, I think most people are coming in four days a week, Monday through Thursday, and Fridays are very quiet in the office," a investment-banking analyst in New York told Insider.

A second analyst who left the bank recently described their comings-and-goings in the office prior to their departure in recent days as being "usually not for the whole day, and more for part of the day."

"The official messaging is, ‘We’re back in the office,’ but from conversations that I’ve had … I think there’s a recognition that there are a lot of benefits from working from home," this person added.

A third source interviewed by Insider, who also recently departed the firm, said that many juniors’ preference would be a long-term hybrid model.

"It’s so much easier to be at home and do your laundry or get some dinner during that time, instead of wasting away at the office," this person said.

The three sources, all of whom spoke under the condition of anonymity to speak freely, said that a significant minority of associates (the next level up from analyst) have also resisted the call to return to work this summer.

Many are based at personal or family homes throughout the country, and don’t feel the urgency to rush back to big cities like New York and San Francisco until the fall.

Fearing attrition, the bank has not resorted to enforcing a return to the workplace, the three sources said.

One division has employees working three days in the office one week, and entirely from home the next

Non-investment banking groups are using rotations to return to work. Insider reviewed a copy of a schedule for employees in the controllers division in New York and Salt Lake City.

This division’s workers are operating on a hybrid model that sees them in the office for a minimum of three days one week, and then home the next.

The employees are segmented into "white" and "blue" teams based on when they come in.

A separate person familiar with the operational group’s thinking said that Brian McCallion, regional head of the controllers division in Salt Lake City, has indicated to staffers that this hybrid policy is likely to remain at least through summertime.

Some of Goldman’s rivals like Morgan Stanley have signaled that they are likely to adhere to a full-time policy.

Other firms like Citigroup and Deutsche Bank have officially adopted long-term hybrid models.

Rob Dicks, a managing director in talent and organization at Accenture, told Insider he’s observed that many juniors are hoping to spend between 40% to 60% of their time at the office, but reserve several days a week at home.

"Coming into the office if you’re 25, 26 years old and the team above you that you report to isn’t there — that’s not really a productive use of the office," Dicks said.